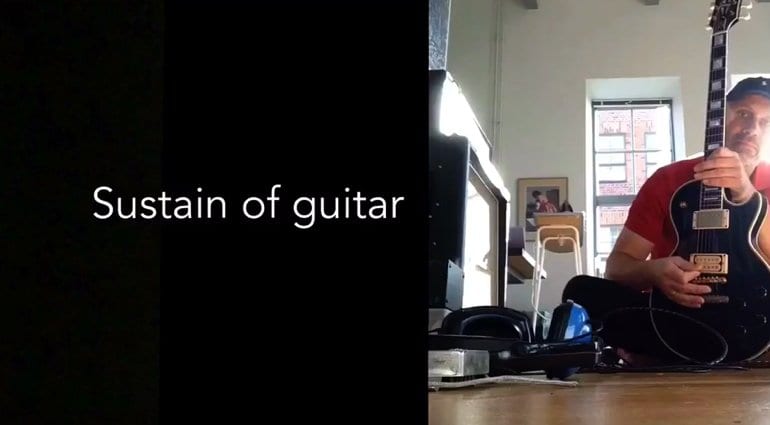 Gibson’s Les Paul design is known for its great sustain and full sounding notes, partially due to the heavier mahogany and maple construction. So which has more sustain – a Les Paul or a guitar string mounted on a steel girder?

Lucky you should ask, as now we have video evidence of the outcome, courtesy of Johan Segeborn’s YouTube channel. He estimates that the steel beam used in the construction of the building he lives in weighs in at an excess of hundred tonnes. Only slightly heavier than a ’70s Les Paul, then…

This whole experiment is, of course, ridiculous and completely unscientific, which is what YouTube guitar comparisons are all about, really. It can give you bragging rights down the pub when someone asks which would sustain more – if the question ever gets asked by one of your guitar-playing mates.

The steel beam does indeed sound huge and so gives some weight to the argument that mass means more sustain in guitar design. Yet this isn’t an exact science and some liberties have been taken with scale length and hardware, but for a general idea of how weight affects guitars’ sustain, it is quite interesting.

Johan uses a .46 E guitar string for his experiment and it does indeed have a fair old bit of sustain when attached to a steel beam. Check out the YouTube video below and let us know if your Les Paul can sustain for longer than a huge piece of heavy metal!

You can read more of our Gibson articles here. 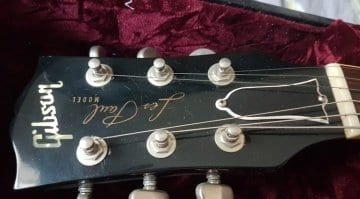