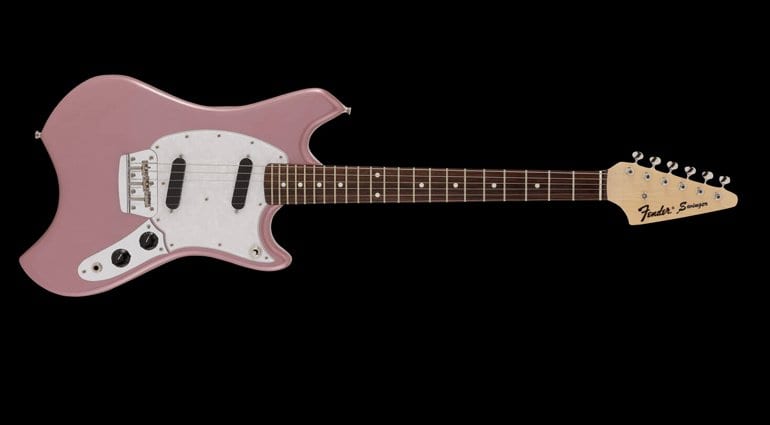 Yes, the Fender Swinger is back! What’s a Swinger, you ask? Let’s just say they weren’t produced in vast numbers and that this model first appeared back in 1969. Now a new version of the Swinger has popped up on Fender Japan’s Twitter feed, so it’s back after a 50-year hiatus.

Fender’s Japanese subsidiary is bringing back the Swinger for a limited run. Its marked, 60s style will either put a big fat smile on your face or make you scratch your head in confusion. This oddball instrument was originally marketed as a student model and made from leftover parts from other Fender models.

Yes, it’s a bit of an ugly duckling from Fender’s back catalogue. But for some Fender fans it’s achingly beautiful. Apparently, this reissue has been designed to be get as close as possible to the original Swinger guitar. 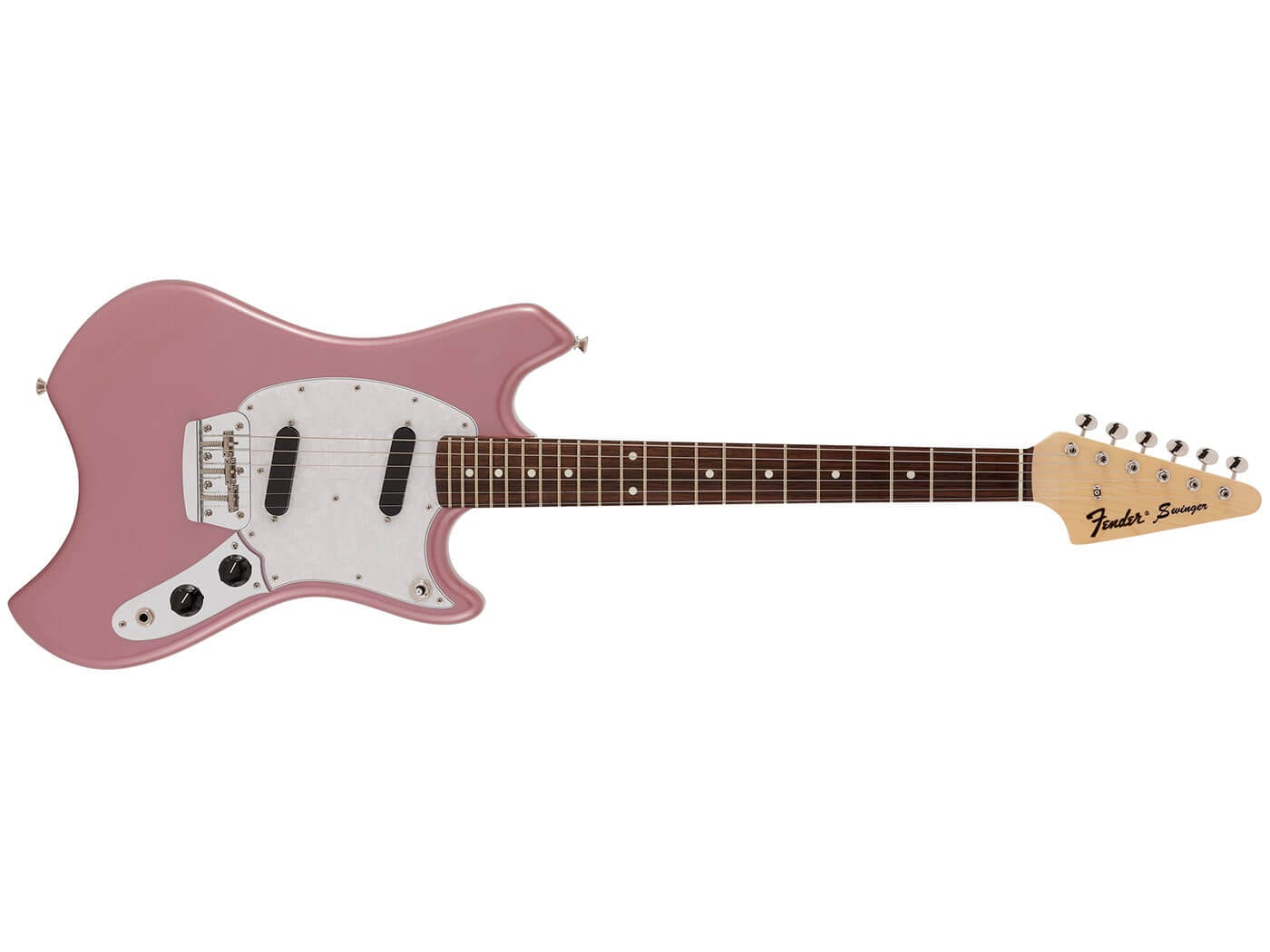 One change from the original spec is that the reissued Swinger has two single coils; the original guitar only had a single neck pickup. You also get a master volume and tone control and a metal-tipped 3-way switch to control the pickups. The new Swinger has a 22-fret short-scale neck with a rosewood fretboard. The hardtail bridge is a three-saddle model, just like on the original guitar. 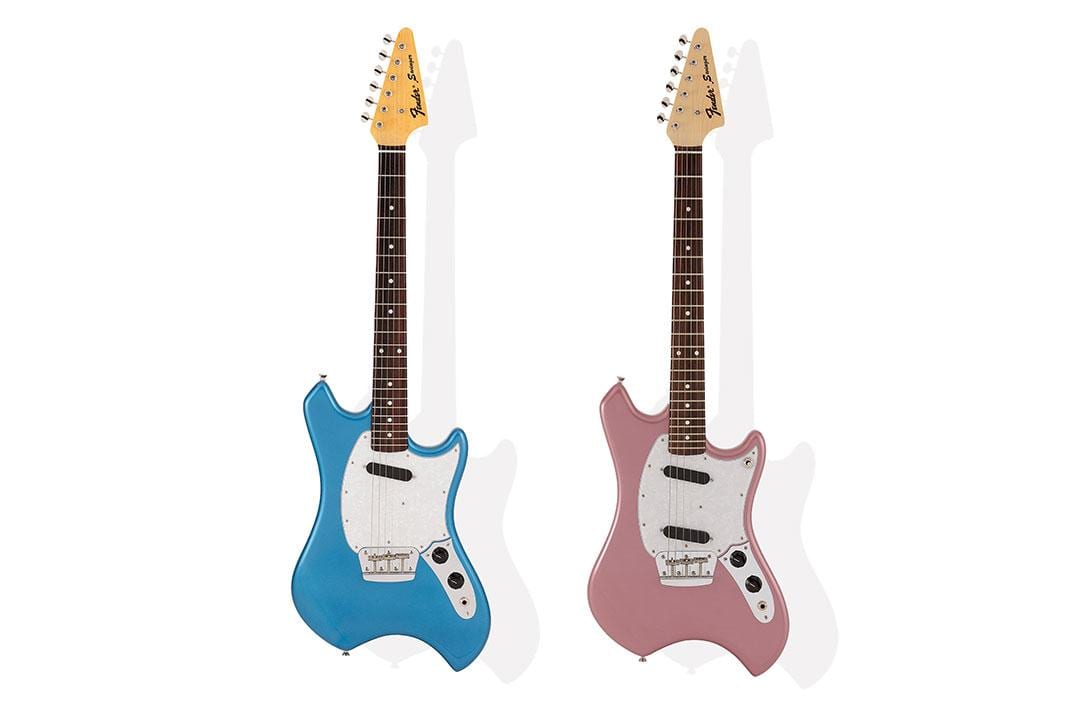 Fender Japan has brought back the Swinger for a limited run

Currently, the Fender Swinger reissue is only being released to the Japanese market, so you may find it difficult to get hold of this model outside Japan. 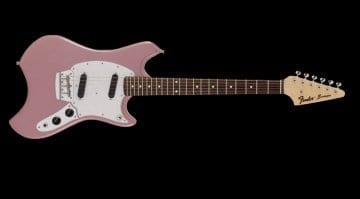 dig it. hopefully it does well and lands in other countries.

No thanks.
But I’ll take a 56 Duo-Sonic reissue.