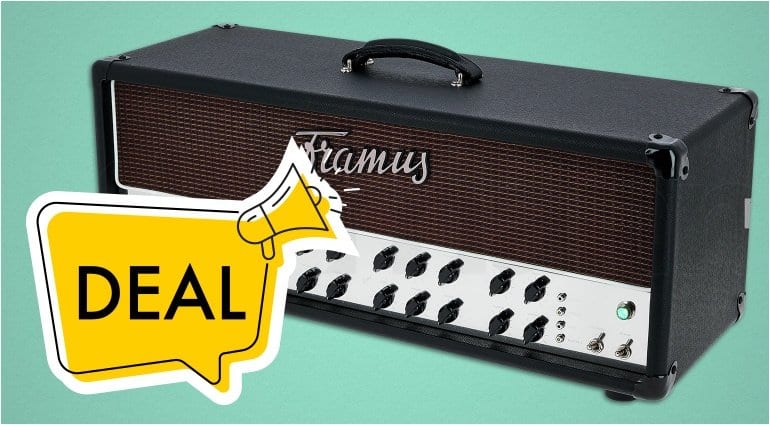 Thomann has some jaw-dropping deals on Framus valve amps at the moment, with over 50% off three high-end models by German manufacturer Framus. Theses amps normally retail for EUR 2799, so it’s a huge saving. But be quick: this offer is only on while stocks last.

Normally, this 100 Watt head costs EUR 2799. The deal price on this seriously flexible three-channel amp head is a mere EUR 999. That’s an awesome discount by any measure. 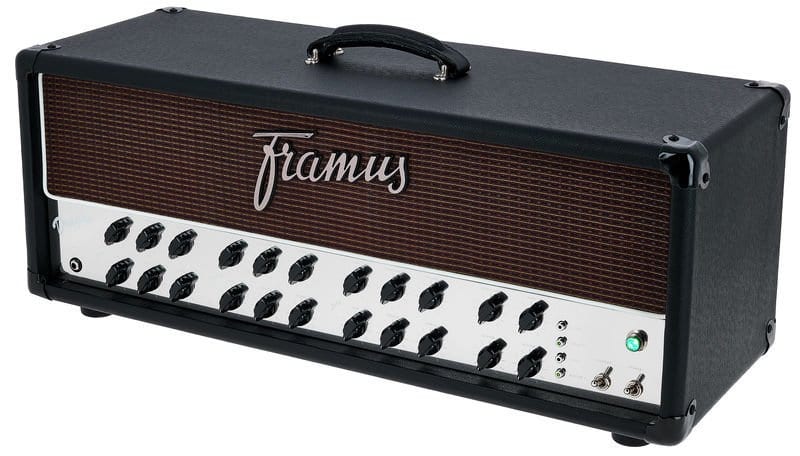 If you are in the market for a high quality amp head, then this deal could be for you.

The first version of the Ruby Riot is available in either black and red. The combo gives you 30 Watts via two channels to two parallel speakers (Celestion V30 and Celestion G12M Greenback). The amp is based around an  EL84 output stage and will give you a classic British flavour amp tone. These combos also have built in reverb. 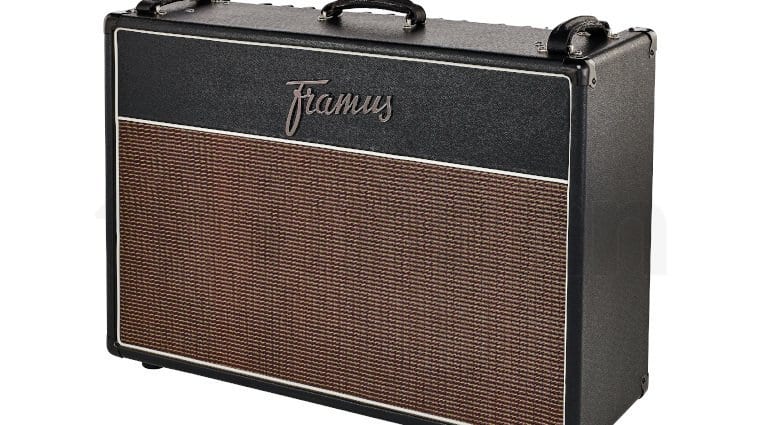 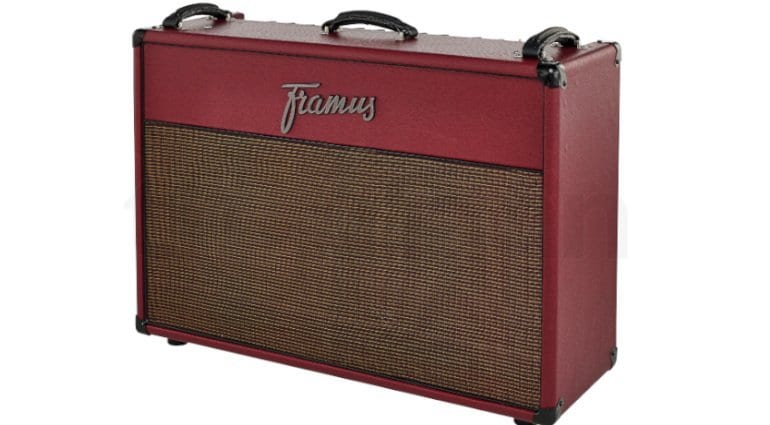 The Ruby Riot I Combo is currently available for EUR 999 instead of its usual  EUR 2673. A massive saving!

The Ruby Riot II Combo is also hit by the Thomann’s Deal-Blitz – retailing for 999 instead of 2733 Euros. The amp mixes the characteristics of Vox and Matchless (DC-30) giving you some tasty 1960s tones. 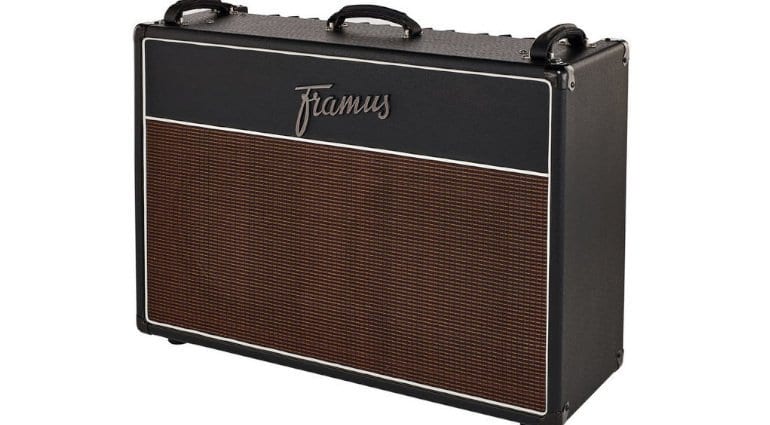 This one appeals to me the most and has a similar set of features to my Bad Cat, but at a fraction of the cost. 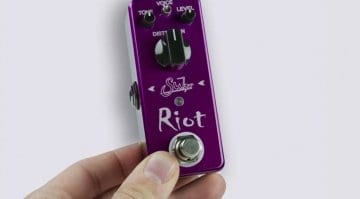 4 responses to “Fabulous Framus Deals: Get a new Dragon or Ruby Riot amp at over 50% off!”