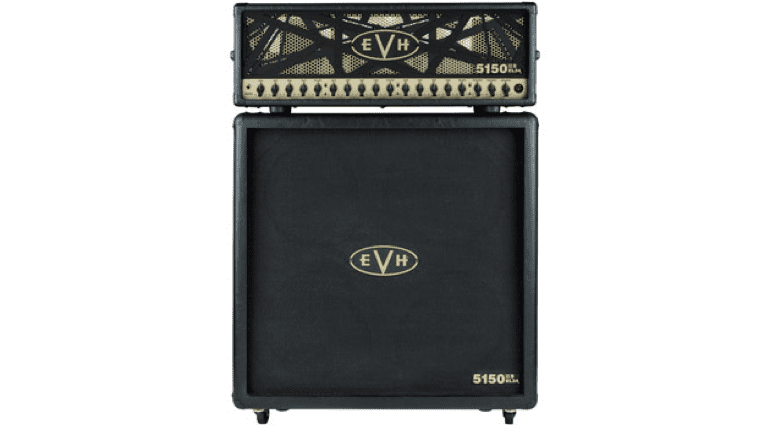 The ever popular guitarist is known for his unique playing style and ‘brown sound’ guitar tone and has been steadily evolving the EVH amp range over the years. This new EL34 output valve amp head is based on tones from his earlier recordings. Those albums used Marshall Plexi amps and various mysterious modifications to achieve that famous Van Halen guitar sound.

Now the EVH brand has decided to go back to those classic tones, stating that this new model should sound closer that ‘British’, smooth, saturated overdriven tone with plenty of sag.

Of course they have added a few new modern touches. One of these is a Resonance control on the back panel, which should help you control your low-end frequencies. They have also added a modern clean channel with a compressed, clear sound, plus a third channel with even more gain! There’s also easier access to the biasing of the valves as well, via a bias access and testing port. This should make it simple to keep your amp serviced and set up correctly.

This is evidently a product for players that need a three-channel beast of an amp. It’s got a full-on, roaring 100 Watts, so in theory it can push some serious air when on full tilt.

The matching 4×12 cab is loaded with signature Celestion G12EVH speakers and built from solid birch ply with recessed metal handles. Sounds like it will handle touring just fine.

I hope the clean channel on this new amp is better than the old ones. In the past these have tended to have a very ‘sterile’ sound. But, of course, if you are buying one of these then it’s really all about that gain anyway…