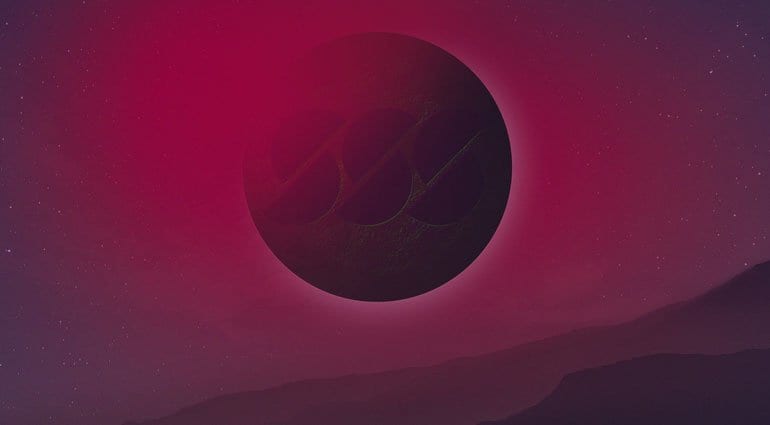 Tim Exile is the musician, technologist and sound designer behind such great Reaktor instruments as Flesh, The Finger and The Mouth. And beyond into individual projects such as SLOO, FLOWs and SLOR. For a number of years he’s been utilising his self-created Flow Machine to empower him to realise his improvised electronic performances. Then he decided that something needs to be reborn. Something needs to emerge from a community that takes the idea of improvisation, of collaboration and performance to a whole other place. We’re not sure of the destination, but the journey will be ENDLESSS.

Like a charismatic preacher Tim stands before us talking about the gulf between the current and the future – where we are and where we need to be. He’s pulled together a community of like-minded individuals who congregate at Project Rockpoool to break bread and share ideas, concepts, thoughts and experiences. People have spoken about the pressure to finish tracks, the loops of perfectionism that bind us into joylessness, the frustration that turns many from the path of musical creation. Tim says this is wrong, this is not the way and should not be the basis of our endeavours.

Tim wants to bring the joy that he’s found in using his Flow Machine to everyone – and that’s what he’s been working towards. While the collective ponders this new direction, ideas have been allowed to flourish, nurtured by the hive mentality and given room to grow. This conversation has gathered momentum and finds a new name as it discovers its own voice – ENDLESSS.

Why the extra “s”? It’s all part of the mystique, the paradox that pulls us between needing that extra “s” and simultaneously knowing that it’s an “s” too far.

Tim talks about reaching a “flow state” when everything falls away and he moves towards becoming one with creativity.

He says that most of his studio time felt like “musical bureaucracy” rather than the freeform flowing of ideas and crafting of creativity. The Flow Machine came out of his frustration with the process. He could make music on the spot, spontaneously, improvised in the moment blending technology with his own musicality and sensitivity to the environment.

So, what does it all mean?

The great thing about Tim Exile is that he delivers. He delivers in terms of the instruments he builds, the creativity he uses and the way he inspires and teases ideas out of other people. And it’s not just some whimsical thought process of reaching some hippy “flow state”, it will be realised in technology and software that we can all immerse ourselves in.

Tim is preaching about musical and expressional freedom, about being released from the constraints of perfectionism so that we can perform with joy. Where do I sign up?

Listen to the man speak of Endlesss: 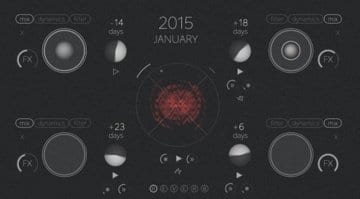 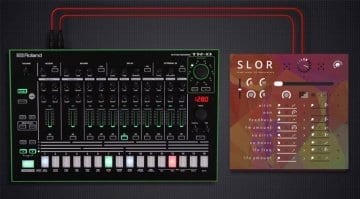 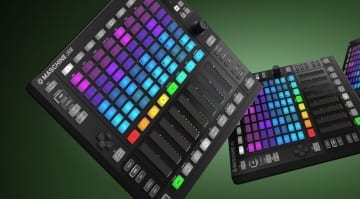 2 responses to “ENDLESSS – Is Tim Exile starting a new cult of improvised performance?”

This is such a wonderful write-up, thank you so much! I hope my preaching isn’t too preachy and the cult isn’t too culty – but you can definitely say I believe in the potential of flow-state music-making 🙂

Mr Exile, you are an absolute legend – preach as much as you feel like 😀