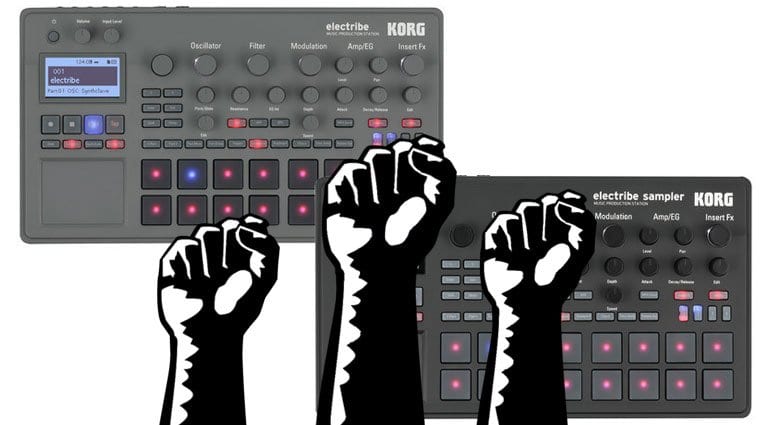 Since the early days of the internet users of music technology have found themselves little corners in which to collectively moan. It’s one thing to share your thoughts about something down the pub. When combined with forum technology and global connectivity some thoughts can turn into a voice and then into a movement.

And so it is with the passionate users of the Korg Electribe 2 and Electribe 2 Sampler. Great though they are as music generating devices there are a number of issues that users have been getting vocal about. This has evolved into quite a list of bugs, missing features and improvements which they believe will complete the instruments. So far they’ve been frustrated by Korg’s apparent disinterest.

Not content to simply air these issues on the usual forums and Facebook groups one Electribe fan from Long Beach California has created a petition on Change.org. The idea is to raise the profile of the problems and gather support. It’s hoped this will indicate to Korg how important it is for them to address the issues.

Something very similar was done by users of the Dave Smith Instrument’s Tempest about 4 months ago. In response DSI’s Carson Day addressed all the points in the petition but said that its existence wouldn’t adjust their development schedule. Then in April co-designer Roger Linn reported that the firmware for the Tempest was “back in development” and he apologised to the users for the apparent inaction. A new beta version was released last month.

So these things can work. However, a petition on Change.org doesn’t actually mean anything. In fact the Tempest one hasn’t yet reached its target of 1000 signatures and only had around 750 when the beta OS arrived. The Korg petition is currently at 400 signatures out of a target of a more modest 500. What’s more important is the manufacturers and developers engaging with their user base. That’s what DSI and Roger Linn did and that, far more than a petition, is what produced the results.

However, an online petition is a great way to raise the profile of your demands. It takes it out of the forum and onto the street – well, onto news sites anyway. And it encourages users to join their voices and put together a coherent list of properly tested issues. Rather than a bunch of rants thrown in the general direction of a manufacturer via a support forum. This kind of collaboration has to be a good thing. It demonstrates before anything else the love for the product and follows it up with a desire and hope for it being even better.

This is the evolution of the user/manufacturer relationship and Korg would do well to listen and engage with this change.

Here’s the original discussion on the Korg Forum. 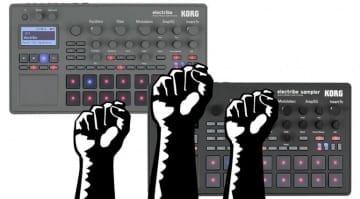 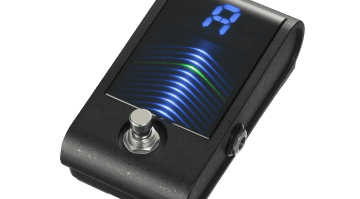 Korg Pitchblack Custom tuner with more display than ever before