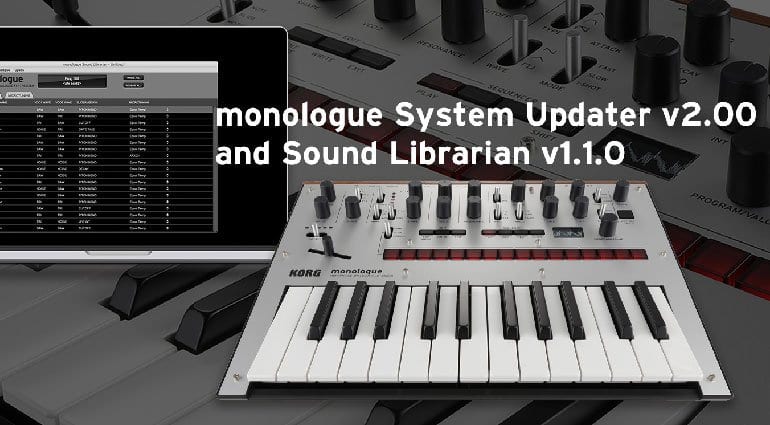 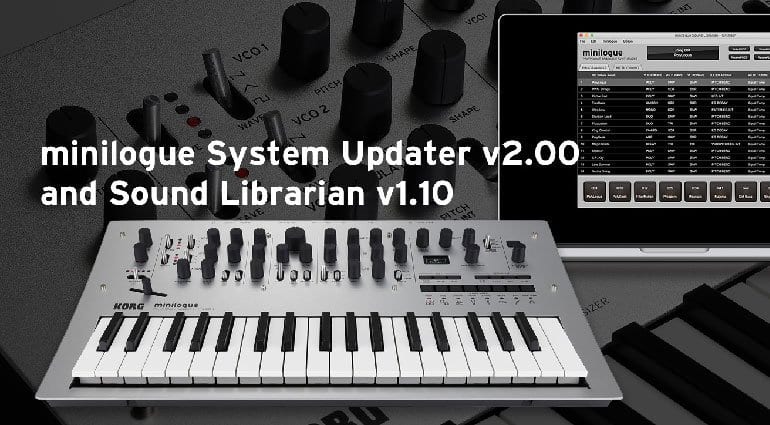 With all the fuss and adulation of the Minilogue XD it’s good to see that Korg doesn’t forget the loyal users of the older model. They’ve just released a version 2.0 update to both the original Minilogue and the Monologue.

The new Minilogue firmware brings the microtuning features of the Minilogue XD which is probably most requested by users. There’s a new parameter looking after the range of sliders. The MIDI filter has better granularity and support for MIDI set position messages. There’s support for the Key-trig feature as on the Monologue. The display gets an update so it works more like the XD. And a few other bugs and bits and pieces have been sorted out. It feels like a smoothing of the features, making it more consistent between this synth and the ones that come after it.

The Sound Librarian also gets an update to version 1.10 to support the microtuning and a few other bug fixes.

Here’s how you run the update:

There are some similar updates to the Monologue including the MIDI filter granularity and MIDI set position message support. It already had microtuning but now gets a number of presets from the XD. The slider range parameter is there but it also gets an added feature to turn off the scope. The main update is the support for active step feature for the sequencer.

This also bumps the Sound Librarian up to version 1.1 in order to support the updates.

Here’s how you do it: 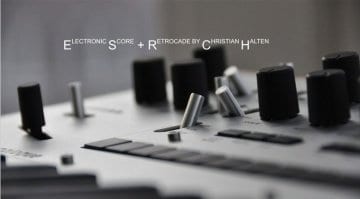 Korg releases a free sound library for the Monologue

7 responses to “Korg Minilogue and Monologue get v2.0 updates and updated Sound Librarian”