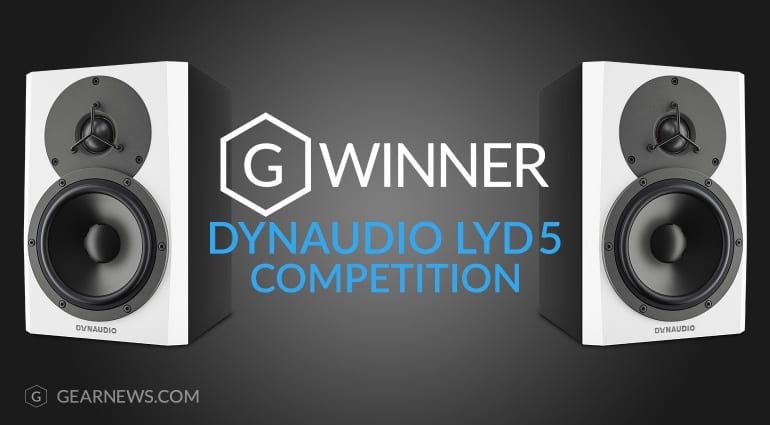 A little while ago we ran a competition with quite a stupendous prize: almost €1000 worth of hardware in the form of a pair of Dynaudio LYD-5 nearfields.

All you had to do was tell us where Dynaudio make their gear. The answer, of course, was Denmark.

Out of the almost billions of correct entries we have now drawn a lucky, lucky winner: Young Patrick Maccarran, a musician hailing from County Fermanagh in Northern Ireland. Many congratulations, Pat! He told me that although he’s not yet had any of his music published, he’s a keen songwriter and guitarist who uses his laptop-based studio to run Reason and Cubase where he records and mixes his songs. Until now the only monitors he has had access to have been his home hi-fi speakers, so it will a huge leap forward tracking and mixing on a pair of first-class nearfields like the LYD-5. 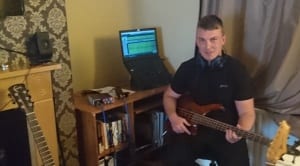 “Plenty of empty space for the speakers,” says Pat. Unfortunately, I had to crop out your lovely blue socks!

Commiserations and thanks to everyone who took part but didn’t win. And, of course, we’d like to express our gratitude to the crew at Dynaudio for providing such a brilliant prize, one that’s going to make this deserving young lad very happy.

And this won’t be the last competition we’ll have run on gearnews.com, either, so keep your eyes peeled… 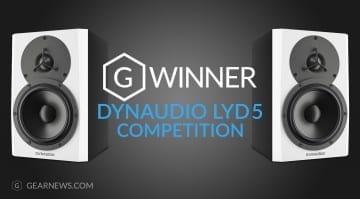 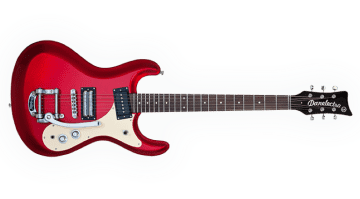