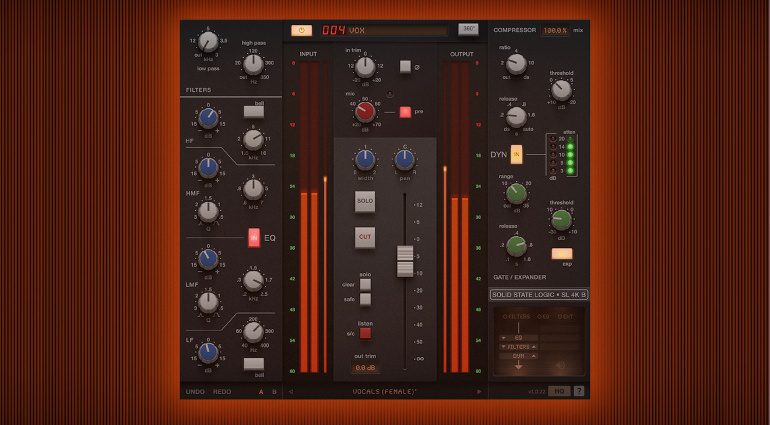 The SSL 4K B plugin is a new processing plugin modeled on the coveted SL 4000 B-series channel strip. Taking you back to 1976, the era that made SSL consoles a permanent part of the furniture within the history of recorded music.

Designed for the SSL’s range of DAW controllers and the now updated 360° software environment (V1.4), the 4K B plug-in emulates each aspect of the original channel strip.

The SSL 4K B channel strip

There is analogue modeling at virtually every turn, which could even be considered a gimmick if it weren’t designed by SSL. From the Jensen JE-115K-E transformer-based mic pre to the dbx 202 ‘black can’ VCA fader, the aim is to provide an authentic console-style user experience.

The main drawcard is obviously the EQ section, derived from the B-series EQ – the predecessor to the ‘Brown Knob’ EQ from the 4000 E-series consoles. As far as dynamics go, you get an expander/gate and compressor modeled on the SSL Bus Compressor, which also features a de-esser mode.

In addition, you can flip the signal chain just like the real SSL Super Analogue consoles, which is a nifty trick in either case. Overall, the 4K B is a comprehensive channel strip plug-in, useful for almost any instrument or bus processing. If you like the console way of doing things or plan on investing in the SSL UC1 or UF8 controllers, it’s worth checking out. 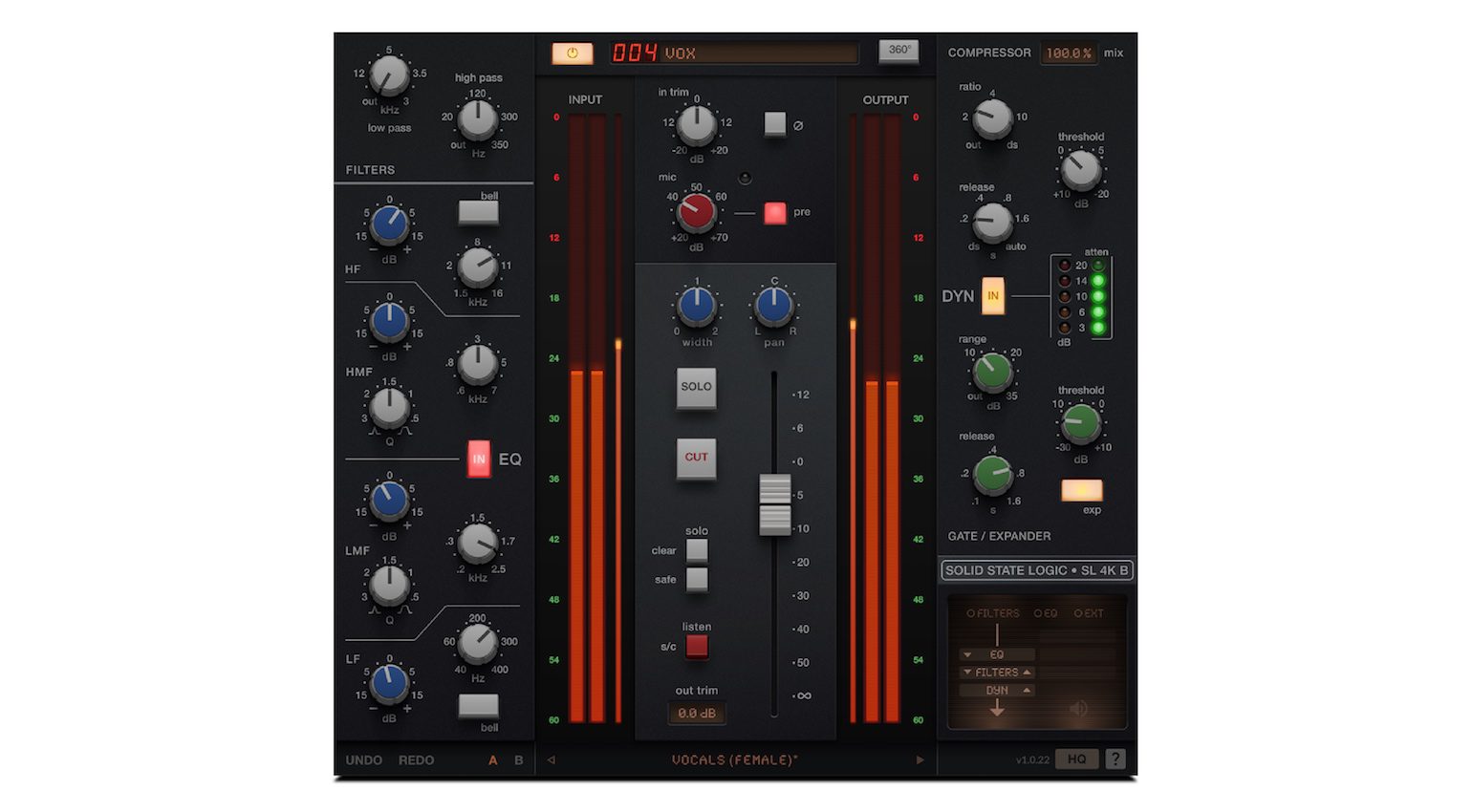 Unfortunately, the SSL 4K B is only currently available to SSL Complete subscribers and UC1 hardware owners. You can try it out for 14-days through the SSL online store or 30-days within the SSL Complete bundle. In addition, both UC1 and UF8 users have access to SSL Complete for an extended six-month trial period. 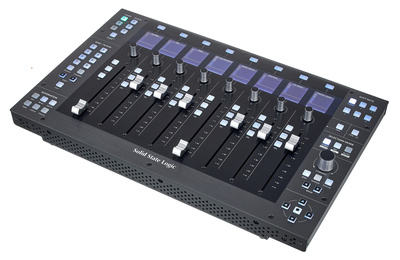 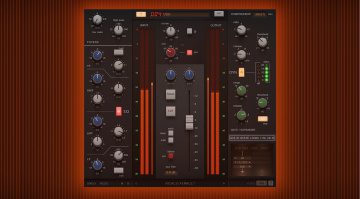 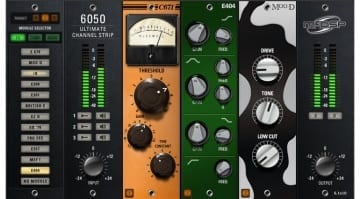 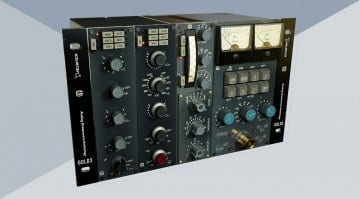 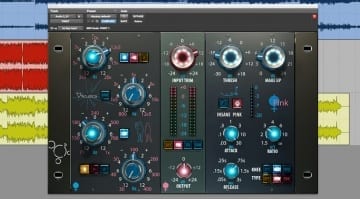