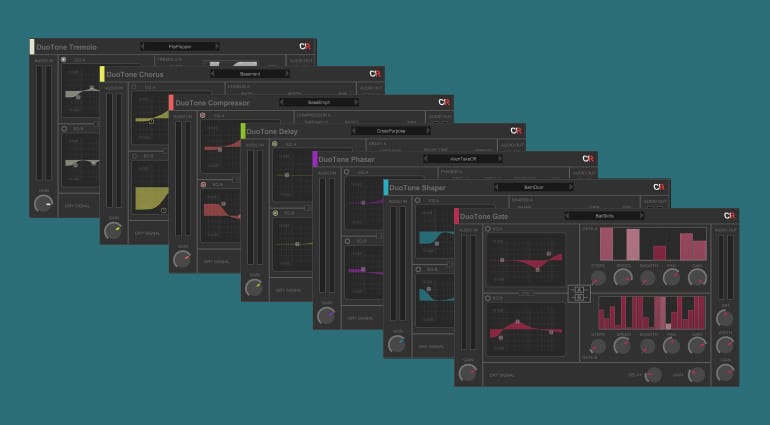 Channel Robot has introduced the DuoTone Effect Series. Each of the seven DuoTone plug-ins presents a different effect in a unique dual configuration with flexible routing options. That’s a lot of ways to get creative with your audio tracks.

Each of the seven new DuoTone plug-ins by Channel Robot takes a classic effect and multiplies it by two. Why settle for one delay, when you can have two, which you can route and combine in various ways? There are seven plug-ins in total: 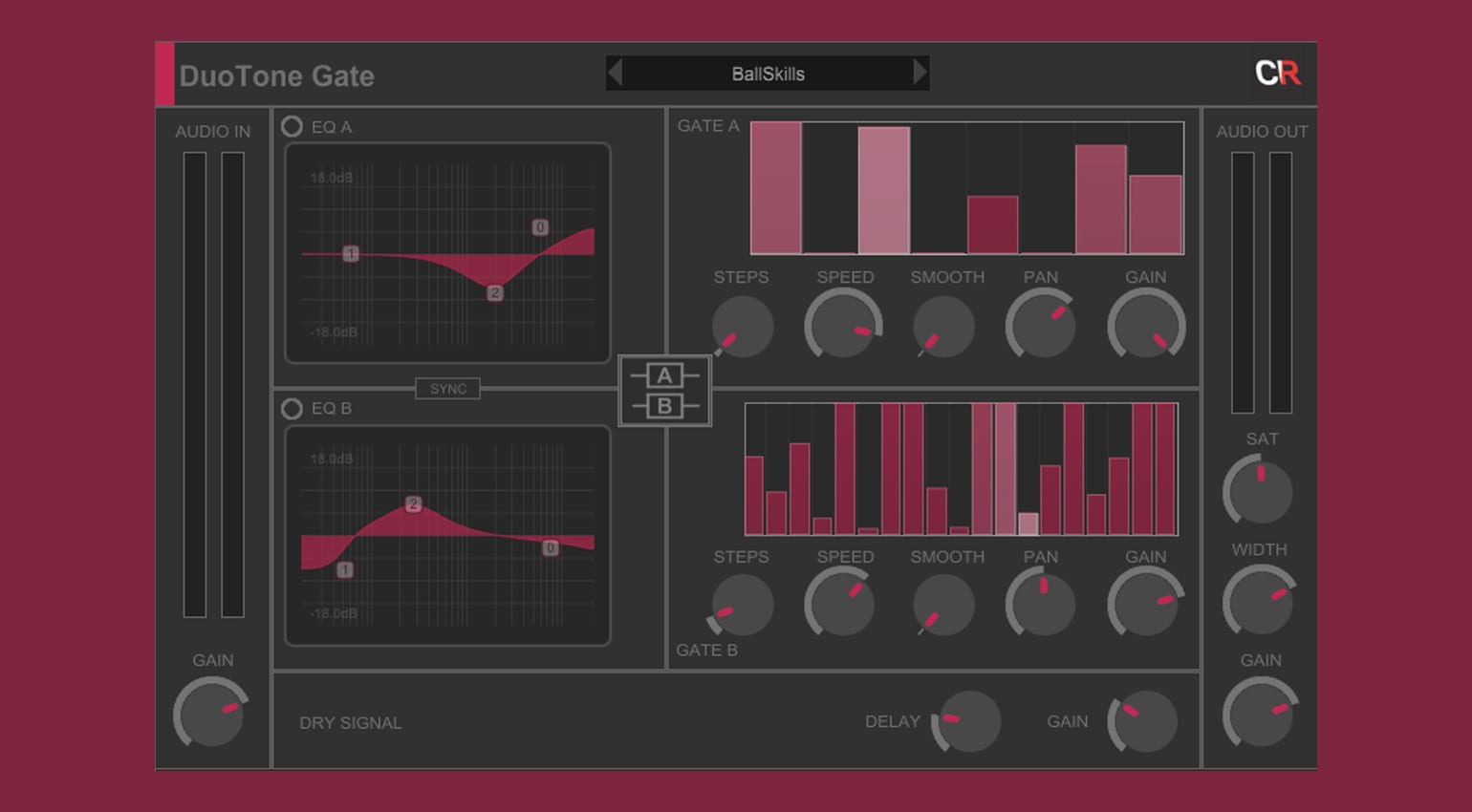 All seven new plug-ins share the same idea and layout. After passing through the input gain, the signal is split up in three branches: two effect channels and the dry signal. The two effect channels (A and B) each offer a parametric EQ section, which means that you can set them up to work on different parts of the frequency spectrum. After the EQ, the signal reaches the actual effect, where you’ll find all the typical controls for the delay, chorus, phaser, compressor, and so on, along with separate pan and gain controls for each channel. 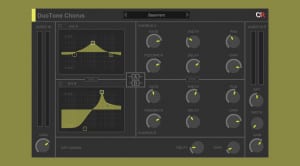 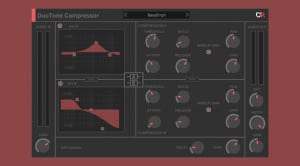 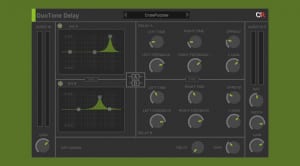 A button in the center lets you switch the routing configuration. In parallel mode, the two effect channels are independent of each other and both feed their signal to the output section. In serial mode, the output of channel A is sent to the channel B effect, while bypassing the second channel’s EQ. This means that you can use two delays, two choruses, two compressors or other effects in series. 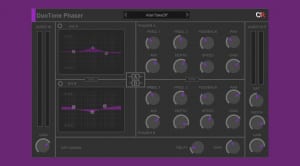 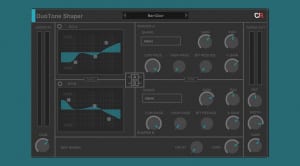 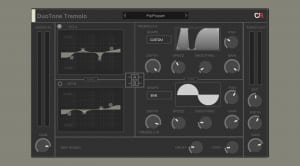 The parallel or serial output signal of the effects then reaches the output section, where you can add some saturation, adjust the stereo width and mix in the dry signal, for which there is a delay control.

This configuration offers many ways to get creative. For example, you could combine two delays or two rhythmic gate effects with individual pan and gain settings. Or you could set up two compressors or two wave shapers that affect different frequency ranges. Or you could route the output of one phaser or tremolo into another, which can produce a wide variety of special effects.

The seven Channel Robot DuoTone plug-ins are now available for USD 29 each. This introductory offer is valid until July 20, 2021, after which the price will increase to USD 39 per plug-in.

The plug-ins run on macOS and Windows in AU and VST3 formats (64 bit). 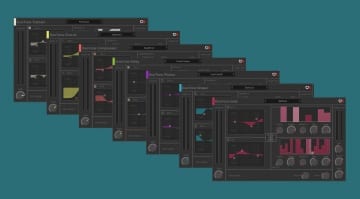 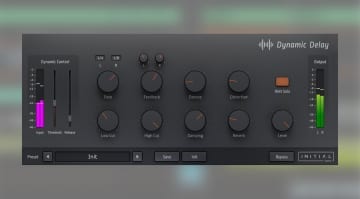 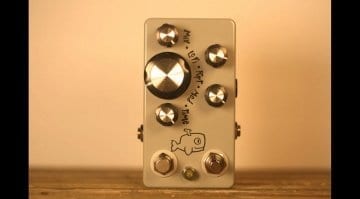 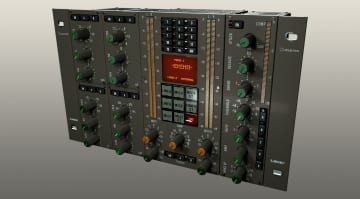 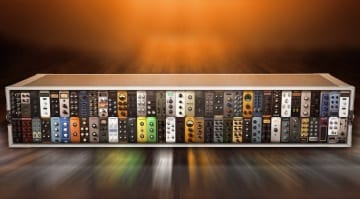