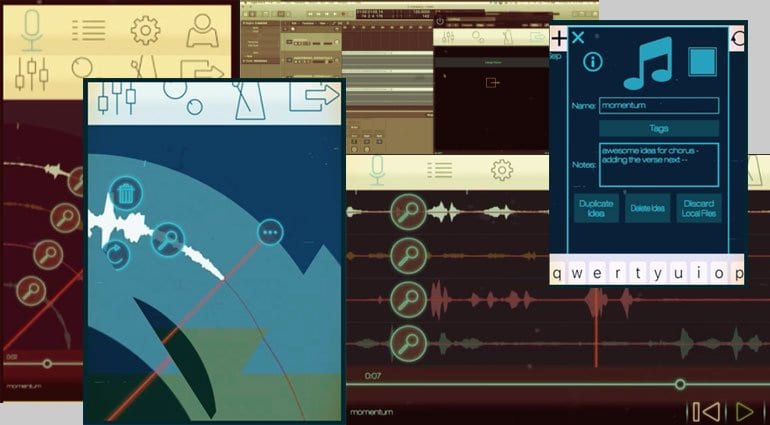 Calkwalk have snuck out a little idea called Momentum.

Currently, it’s a webpage with a teaser video and tagline which says:

Capture your musical ideas and follow through with them, anywhere, anytime, on any device, in any DAW.

Apparently, it’s made with “love” (a little love heart icon) by Cakewalk in Boston, MA. Which is nice.

So what does it all mean? Well, first of all a little email was sent out to important people such as myself from Alex Westner who calls himself the “Momentum Guy”. It says that they’ve been busy working on a new platform that they hope will be a great tool for songwriting. He says it will be a good companion to SONAR, but also to whatever DAW you’re using. So it’s not DAW specific. It also says that it’s coming to iOS, Android, MacOS, Windows and in VST, AU and AAX formats. So it’s a plug-in, or an app, or maybe an app that’s also a plug-in.

What can we get from the video? They’ve gone for a rough and retro feel but with an on-trend design esthetic – very unlike SONAR I have to say. It’s definitely about recording audio, lots of waves being created. The circular approach suggests loops but there also seems to be a regular timeline view. There are effects on offer, EQ and reverb. There appears to be a tagging and commenting system which makes me think this is about collaboration. If multiple people are working on something or have access to it then that suggests something cloud based. Multiple platforms also suggests the possibility of it being accessed via a browser.

Then we have Ableton Live slapped unexpectedly in the middle. The idea of following through and using any DAW suggests that whatever you capture in Momentum can be ported-dragged-dropped-downloaded into your DAW for further production. It all seems to happen in a phone-sized window.

So, in a nut shell, I’m going for a phone app that records audio and posts it into the cloud. You can share and collaborate on it with friends online. Then, with a companion plug-in, you can pull it all back into your DAW. We’ll have to wait and see. I like the look. I’m not very fond of making music on phones, but I guess they are going for that “when inspiration strikes” kind of vibe. Could be cool – even for Cakewalk!

To check out the video you’ll have to head over to the website. 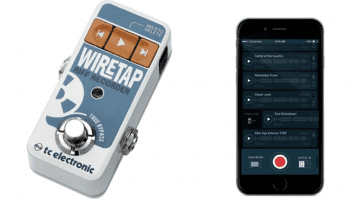 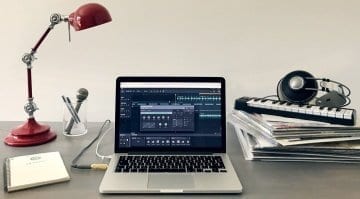