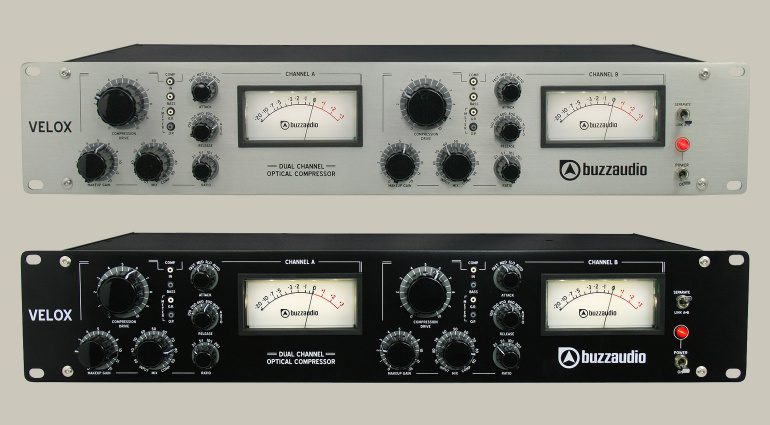 As a younger gear head, you’d be forgiven for thinking the venerable Teletronix LA-2A is the be-all, end-all of optical compression. Look up a random “best optical compressors” listicle and 90% of it will be LA-2A clones and emulations. It would have been a complete yawn if it weren’t for the Tube-Tech CL1B and the Shadow Hills mastering compressor. Nothing against ol’ faithful here – the LA2A is an example of simplicity as the ultimate sophistication. But it’s been kicking around since 1962 and I think some innovation is long overdue. Turns out it’s been there for a while…

In 1999, Buzz Audio in New Zealand built the SOC-1.1 – a different take on optical compression with more user control and much faster attack/release times than the old Teletronix units. It also had three attack settings, six release settings, and intelligent auto modes.

The unit also led to the development of Buzz Audio’s differential drive side chain circuit which processes the negative and positive portions of the audio waveform separately (for the attack and release parameters). Along with the “soft knee” characteristic, this creates very smooth compression.

While Buzz Audio sold hundreds of these over the years, the construction process was “messy and time consuming” by its own admission. The time has come for a modern reimagining of the 1999 design, and thus Velox was born.

Velox retains the same character but offers a Mix control and a Bass filter for the side-chain circuit. You can also have the compressor in two variants – the base model Velox with Texas Instrument opamps or the higher-end one with BE41 Class A discrete transistor amps. Both can be ordered with an optional Lundahl LL1517 output transformer.

Velox can be ordered with a silver-grey or black faceplate from Buzz Audio dealers. The unit should start shipping in about 2-3 weeks and pre-orders are being accepted now. The prices are as follows: 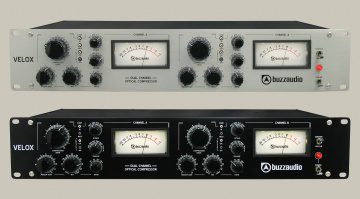 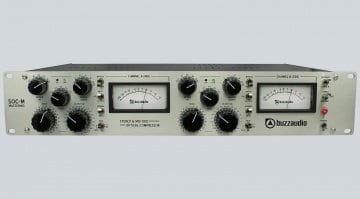 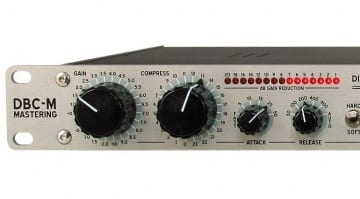 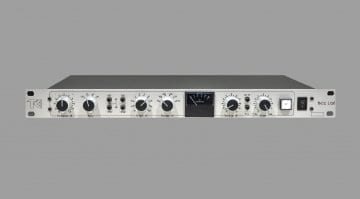