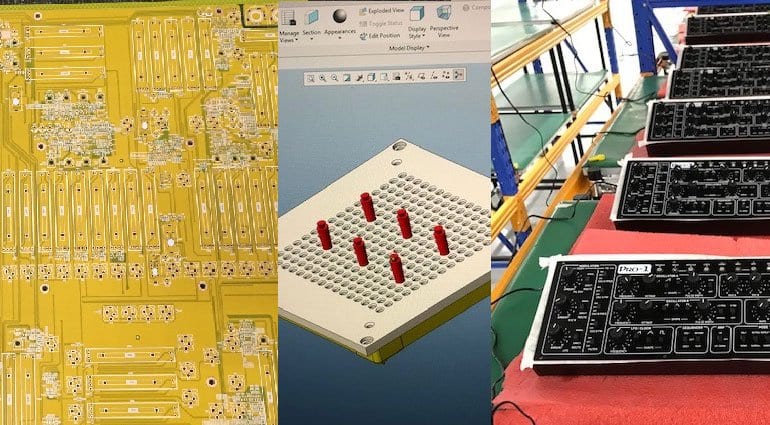 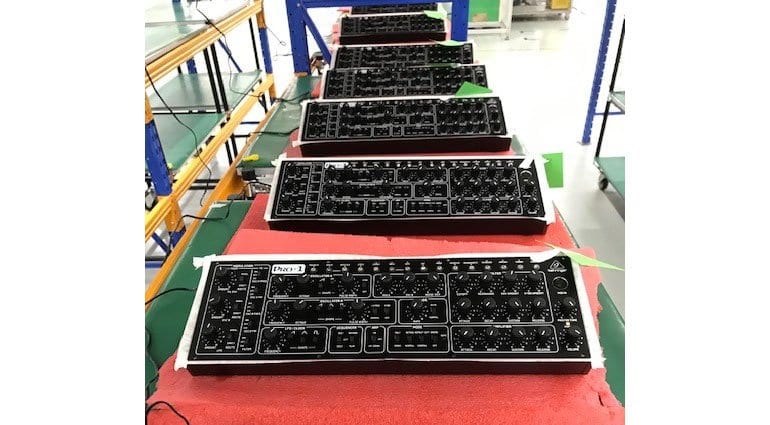 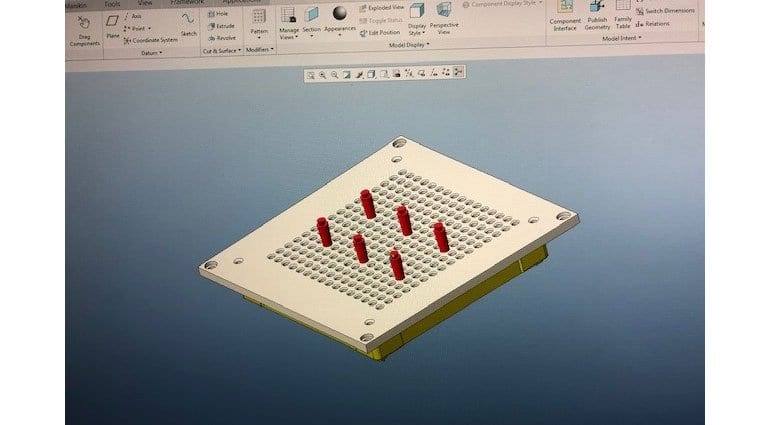 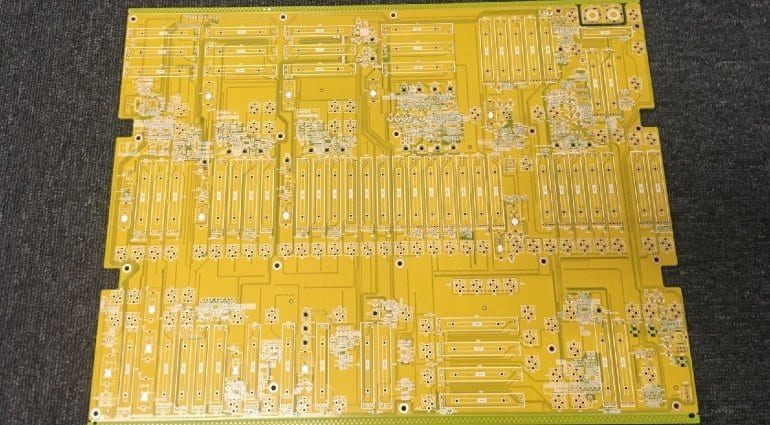 No one sleeps at the Behringer marketing office, they just keep churning out little teases, images, PCBs and views from the production line. This week we have a render of a modulation matrix that’s probably from a Synthi VCS3 clone, a PCB that could well be an ARP 2600 clone and the news that the Pro-One might be with us sooner rather than later.

A leak from a couple of years ago described what Behringer called the Synthi VCX3 which was to be their take on the classic Synthi “Putney” VCS3. Although Behringer played down the leak claiming that they were just thoughts and possibilities they have fanned the flame of this one with a 3D render of a pin matrix just like the sort of thing found on Synthi synths.

Meanwhile, they put an image of a PCB and asked us to guess what it was. The general consensus is that it’s an ARP 2600 – all the sliders appear to match up anyway. It’s also interesting to note that whoever has the keys to the Behringer Facebook account has started pushing back a bit against the usual tide of “why don’t you do something original” and other snarky posts simply saying that a lot of people copy and clone old synths and don’t see why Behringer shouldn’t be able to do it. Honestly, I think we’re all getting pretty tired of the objections and that Facebook comments are not really going to change the world. Behringer’s synth recreation machine is a reality that I think we should be grown up enough to cope with by now. 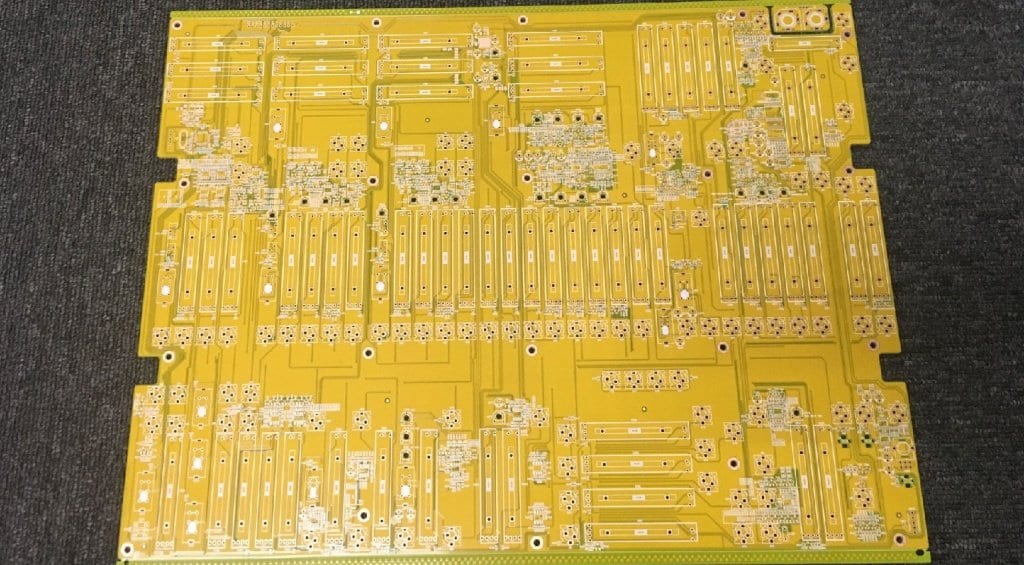 Talking of which it looks like the Pro-1is nearing completion. Behringer shared an image stating “Before we start mass production, we’re testing the product under tough conditions through a 48 hour “burn in” test.”

Meanwhile, there’s still no sign of the RD-808 drum machine and the MS-101 is out of stock everywhere. Maybe they need another factory.