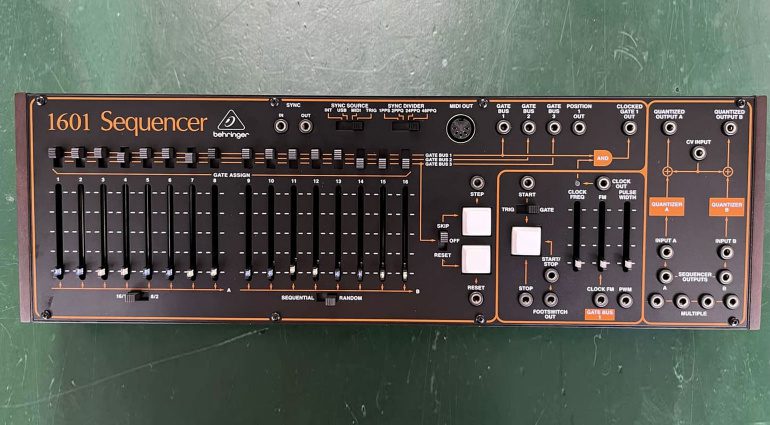 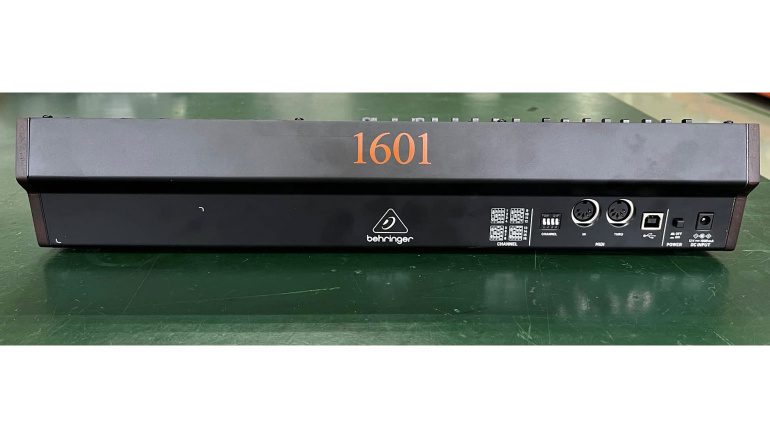 Behringer has built a prototype of the classic ARP 1601 sequencer and asks if it’s something we’d be interested in.

Derived from the ARP 2500 1027 module and designed as an “extra hand” for keyboard players to run your Axxe, Odyssey or 2600, the 1601 is a 16 step analogue sequencer with some nice gating options and a built-in quantizer.

It could run a single 16 step sequence or 2 tracks of 8 steps. Each note could be on, skipped or cause a reset making it a very playable sequencer in performance tied up in the fascinating 3-bus gate system. It also had a Random mode and was transposable from an external keyboard. Pretty decent, fun and looks great as a desktop unit with wooden sides.

Behringer has taken all the features of the original (as far as we can tell) and has, of course, added in MIDI and squashed it slightly into their Eurorack sized format. Behringer has also added a curious V/Hz converter which “makes it a perfect companion for the 2600” which can’t be right as the 2600 takes regular CV/Gate and the 1601 was designed for it. I’m guessing they just fudged up the text in the Facebook post. Later on in the comments it says that the V/Hz is for running other synths. 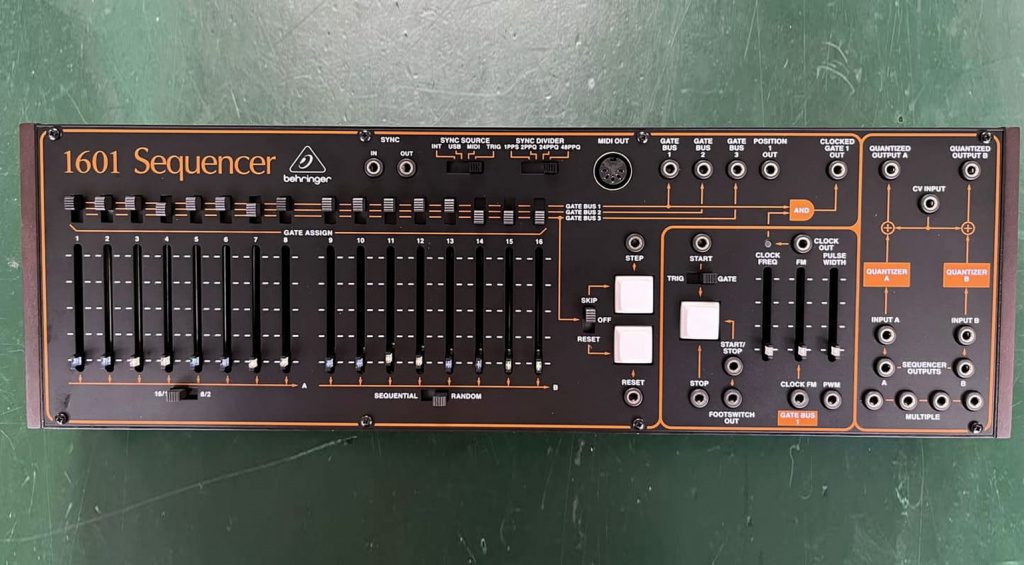 Anyway, the Behringer 1601 looks great and would definitely suit the company’s 2600 synth. I think they could do a lot more with it in terms of adding more channels, memories and so on but then it wouldn’t be authentic. I think my point is why not use the ARP 1601 as an inspiration for a kick-ass 8 channel desktop sequencer?

At this point, it’s just a prototype and not in production. Behringer is simply gauging interest which is of course huge. 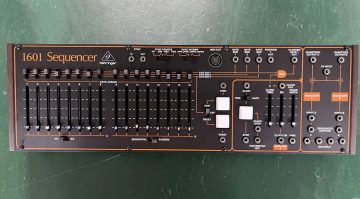 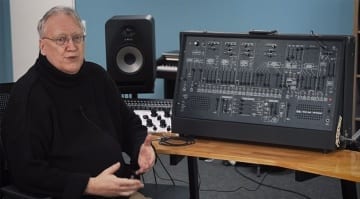 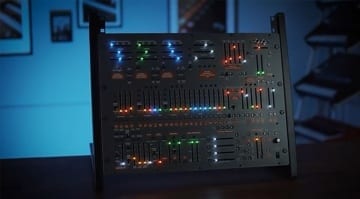 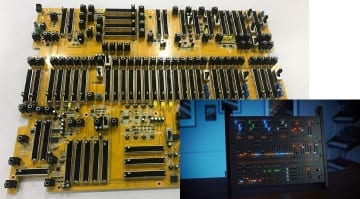 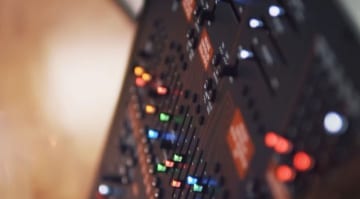 Please release BCR32 that was announced 1 year ago.

Yes. Please. You are providing amateurs their everwanted Dreams.
Moreover, it is necessary to go Back to analogic for better understand the creation.

By the way. What about Solina?

In a guitar pedal please.

Rob,
Have you some supporting information, links, etc?

I dont know what the hell you are talking about! Just go to hell. Sorry for this.

That would be superb. It would be even better if it was available in the various livery of the 2600.

It is an interesting product that i would like to try using with my original ARP Oddesey.

An item that doesn’t produce sound, it can’t go wrong for Behringer this time.

Yes, please produce this. It just makes sense. It would look awesome and go great with my Behringer 2600. Just make sure it has the dancing lights on the sliders and rack mountable. (Of course with an option to turn the lights off)…

Love one make it happen.

Why is this not in my rack already?

I really, really want this.

Yes..please!!! I own 2 Behringer 2600s ..love them..the sequencer would complete the package..