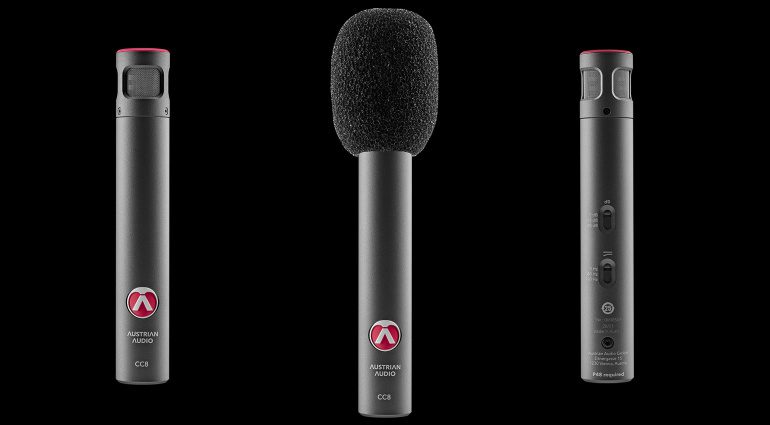 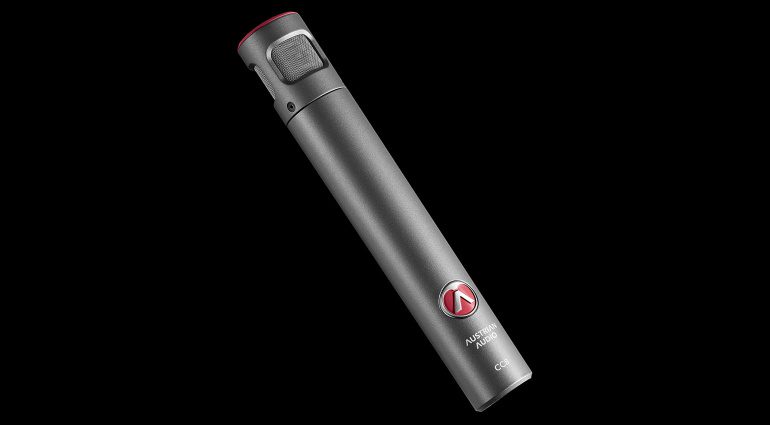 In what is to become a new line of instrumental microphones for use in the studio and on stage, Austrian Audio has announced the CC8. The company’s first small diaphragm condenser mic is hand-built in Vienna and available as a single microphone or matched pair.

Austrian Audio says that its new CC8 small diaphragm condenser microphone is especially suited for recordings that require accurate capturing of fast transients and spatial information, such as acoustic instruments in jazz ensembles, orchestras, acoustic guitars, pianos, and more. The microphone uses the OCC7 condenser capsule, which is inspired by the CK1 and features a gold-coated polyethylene napthalate diaphragm measuring three microns in thickness. 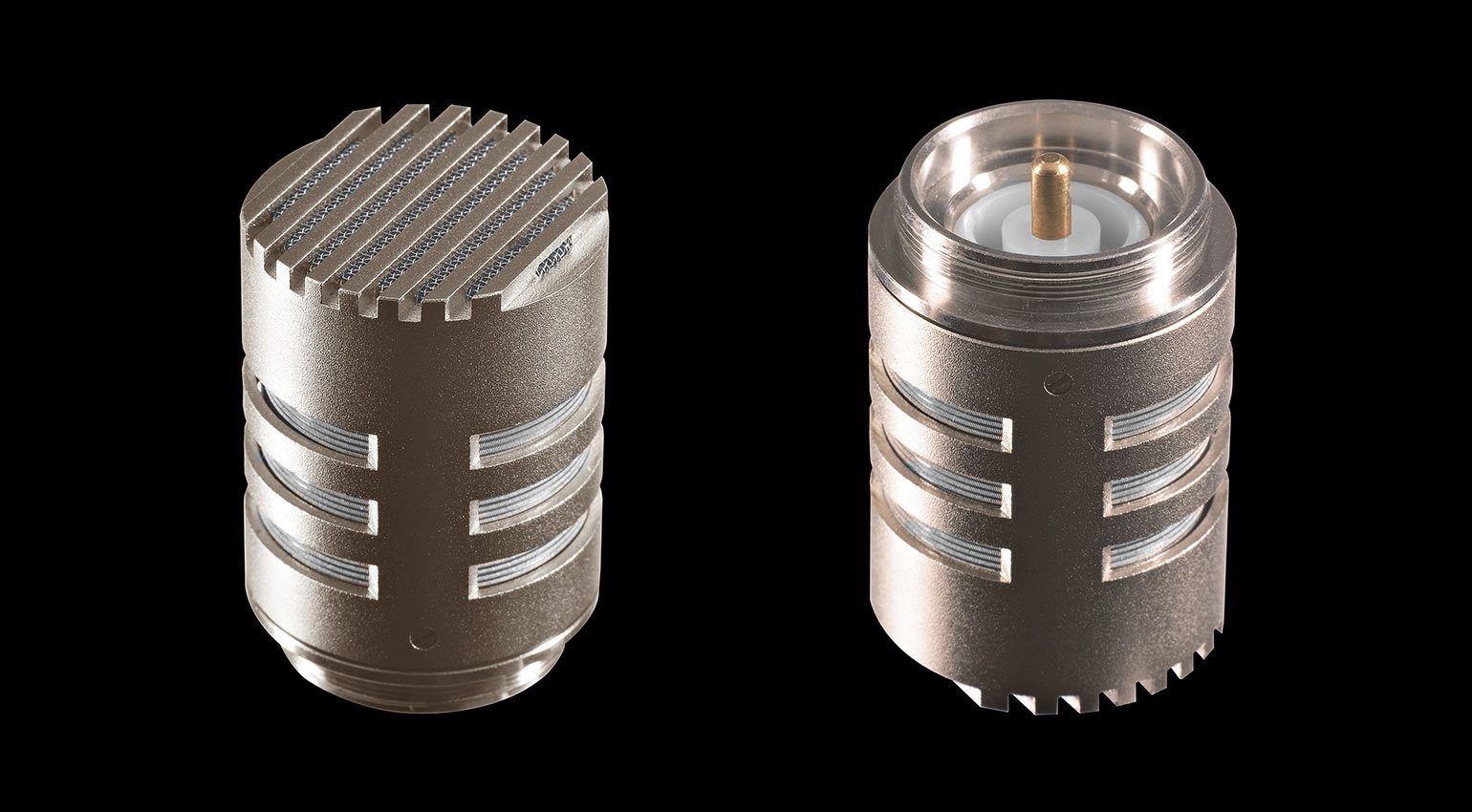 According to Austrian Audio, the OCC7’s filter fabric ensures a constant broadband cancellation, which results in a cardioid polar pattern with excellent side and rear rejection. The company also emphasizes the linear frequency response of the new microphone, as well as its ability to handle high sound pressure levels of up to 156 dB.

The CC8 offers three levels of attenuation (0 dB, -10 dB, -20 dB), which means that it can be positioned close to loud sound sources. There’s also a switchable high-pass filter (60 Hz, 120 Hz). Austrian Audio claims that the CC8’s low self noise (16 dB SPL (A)) makes it a good choice for quieter sources, as well.

The CC8 is available as an individual microphone or as a matched stereo set. However, each microphone is calibrated to a maximum tolerance of ±0.5 dB sensitivity at 1 kHz, which means that any CC8 can be paired with any other, Austrian Audio claims. 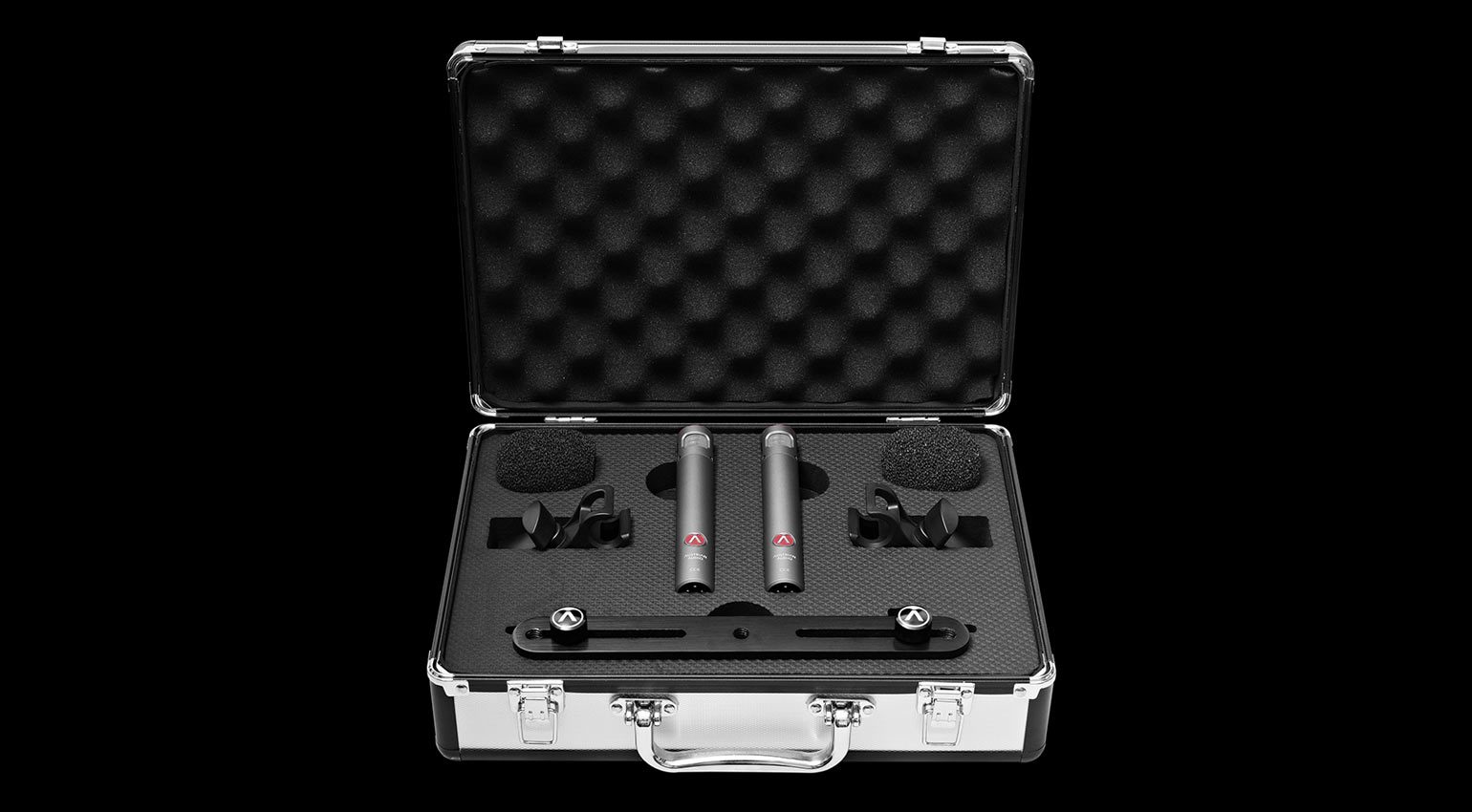 The Austrian Audio CC8 will be available starting in October 2021. A single microphone with a mic clip and windscreen is €399 (MSRP). The stereo set, which includes a matched pair of CC8s, two mic clips, to windscreens, a stereo bar and a carrying case, is €799 (MSRP). 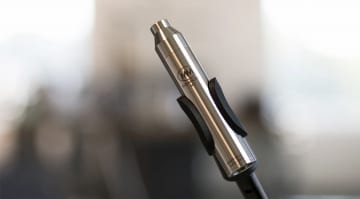 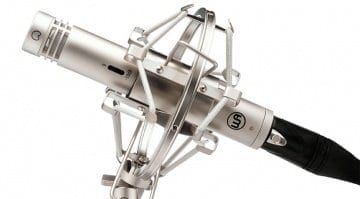