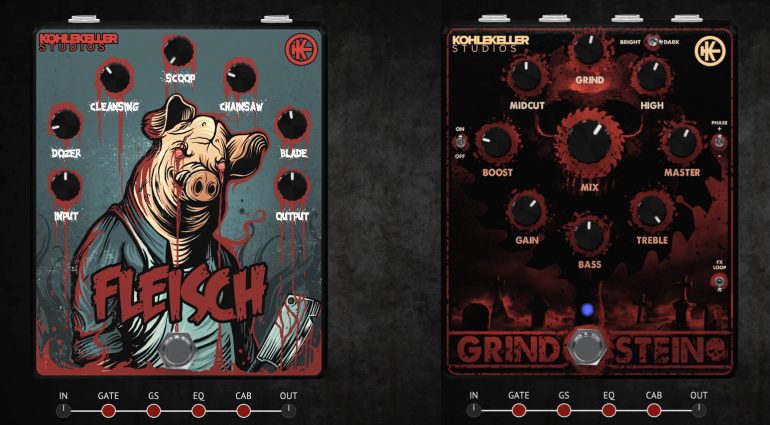 Audiority claims its new Klirrton Grindstein is the ultimate plug-in suite for friends of death metal. During its development, Audiority teamed up with Klirrton Manufaktur and producer Kristian Kohle from Kohlekeller Studio. So expect some chainsaw!

This new distortion/preamp plug-in should provide you with all those chainsaw Death Metal tones from the 90s and beyond. You get two channels that you can mix together named Bottomshaker and Chainsaw, which sound just like the names they are given. An extra boost based on the circuit of the Lichtbringer preamps is also available, so there is plenty of gain on offer here. 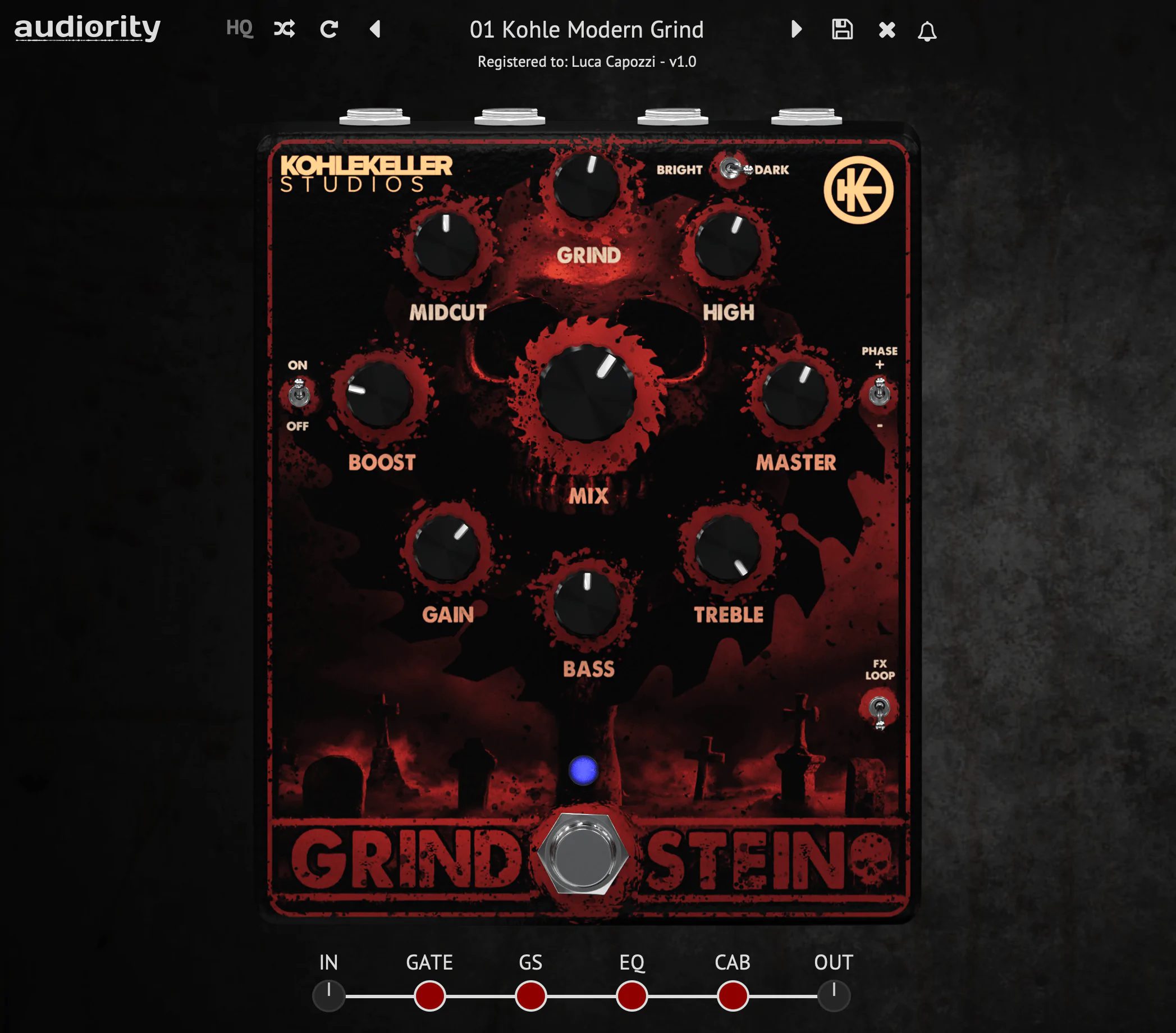 All the Gains are belong to us!

The plug-in represents the official emulation of the hardware preamp pedal, plus the Schnauze Noise Gate, with the boost of the aforementioned Lichtbringer, as well as the brand new Fleisch 5-band equalizer. If you want those classic Swedish Death Metal tones, then this plugin is for you. It is not subtle, so expect a lot of gain.

Look at the madness

Graphically, it is all a bit of a horror show, which you may or may not love. I kind of like the graphics, but it could all get a little busy if you aren’t into the aesthetic. 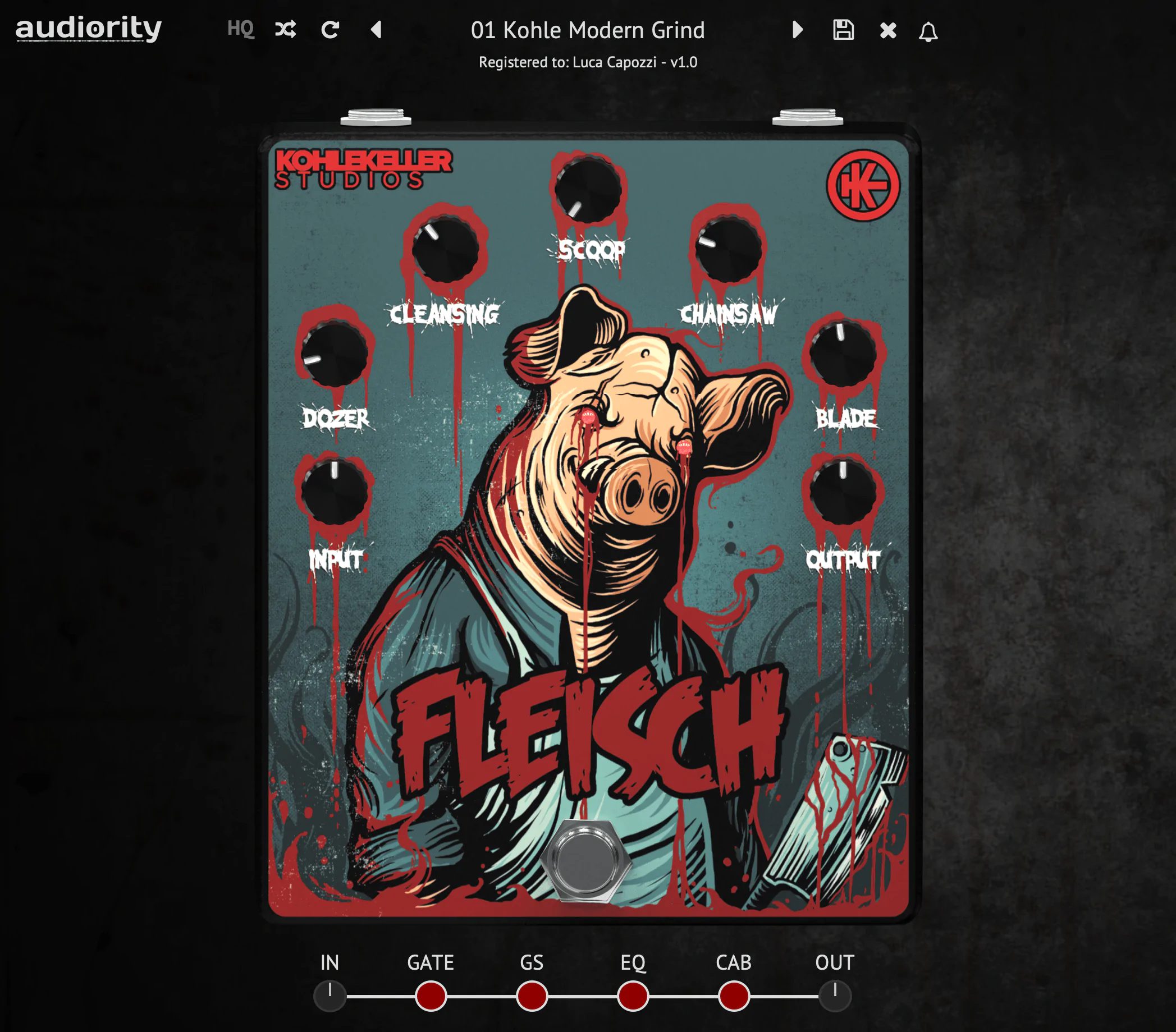 This plug-in is packed with features and there’s a lot going on here, so I have listed the main components below.

My advice would be to listen to the demos below, especially if you want to compare this plug-in to the original hardware, as it comes pretty close. It could be the perfect way to get these insane chainsaw tones into your favourite DAW setup. 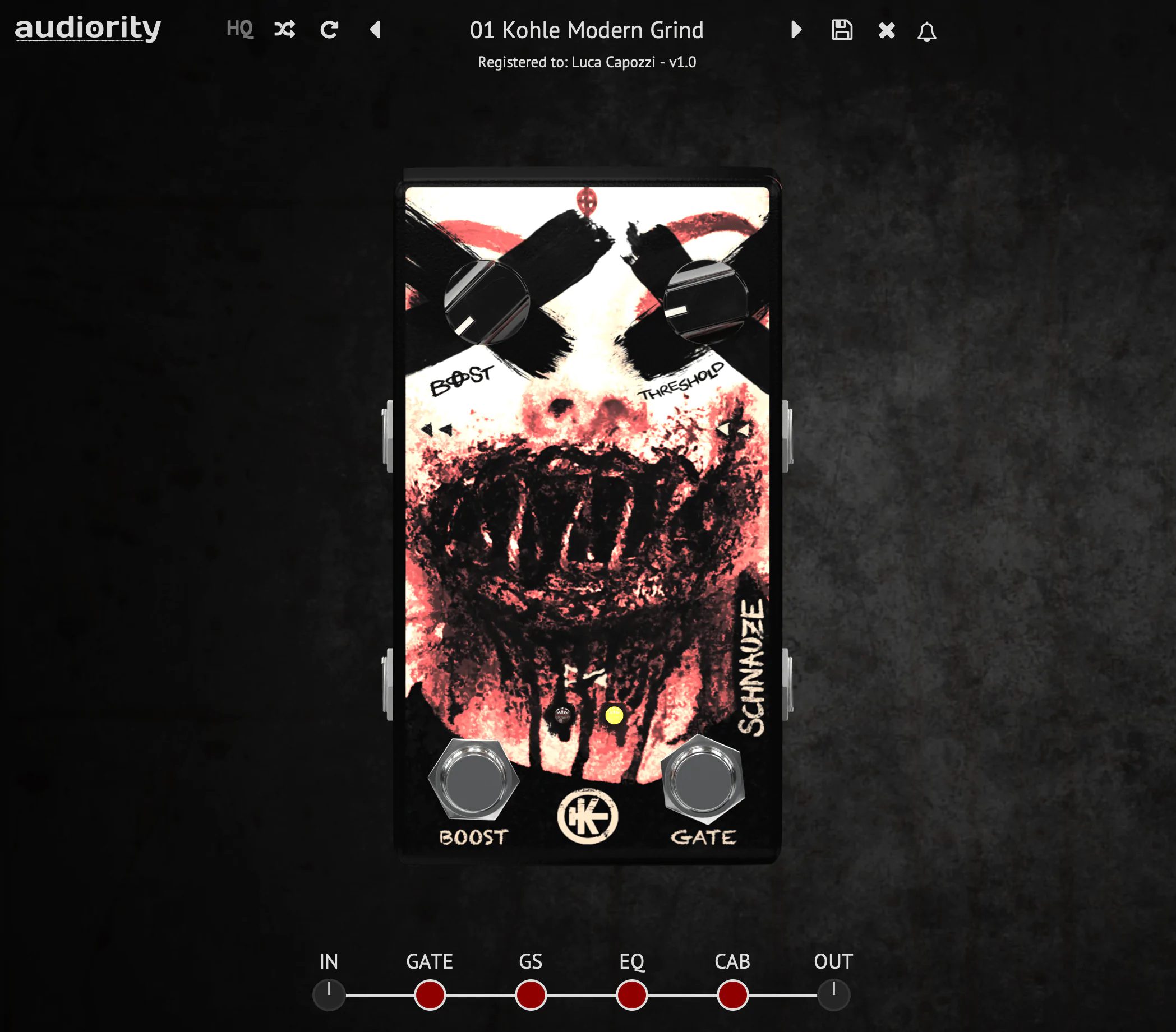 Audiority Klirrton Grindstein runs as VST2, VST3, AU, and AAX on macOS (10.8 or later) and Windows (7 or later) – exclusively in 64 bits. Macs with Apple Silicon models supported from macOS 11.0. A handy PDF manual, as well as a demo version, can be found on the manufacturer’s website. Just follow the link below

Until 10 October 2021, you can pick this plug-in up for €49, after which it will go up to its regular price of €99. If you already own the company’s HM-2-based Heavy Pedal, you will see an additional discount in your user account. 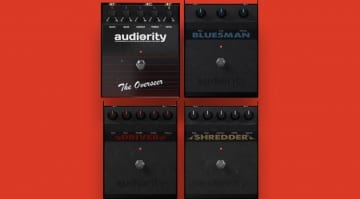 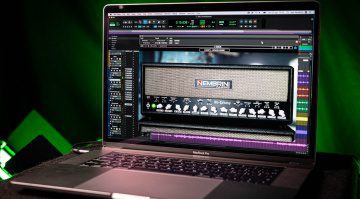