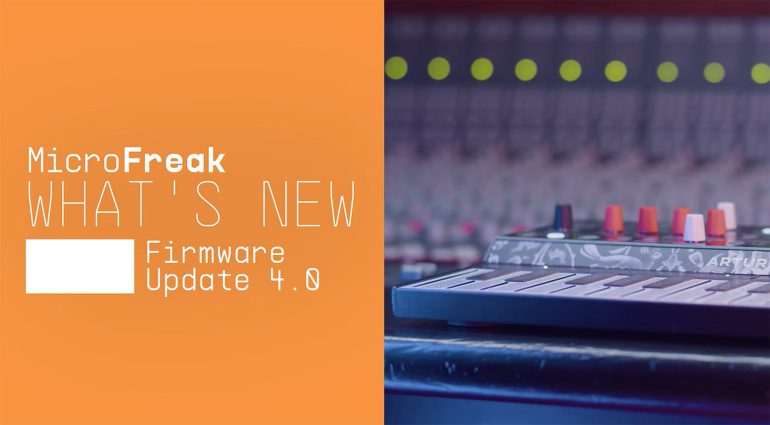 Arturia has released the firmware update 4.0 for the Microfreak. The hybrid synthesizer gets a new WaveUser engine that lets you import your own wavetables and samples. Other news include faster encoders, new presets and more.

With the latest update, the Arturia Microfreak becomes even more versatile. The biggest news is the new WaveUser engine. It allows you to import your own wavetables, WAV and AIFF files via the MIDI Control Center software. These can then be tweaked using the table, position and bit depth controls. The addition of user wavetables is awesome news and will make the already very versatile Microfreak even more capable. To showcase the new feature, the update also includes 64 new presets.

But there’s more. If you thought the encoders of the oscillator section were too slow, you’ll be delighted to hear that Arturia has implemented a faster scrolling speed, which can be activated in the global settings. Holding down shift reverts back to the slower speed. That’s a great idea that lets you reach the desired setting quickly, while still letting you make fine adjustments if needed.

The version 4.0 update is available for all owners of the Microfreak as a free download.

The Arturia Microfreak is available at Thomann* for €329. 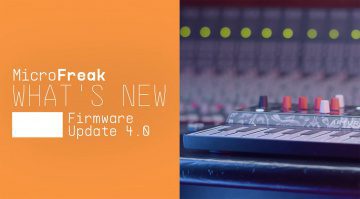 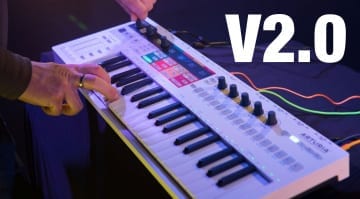 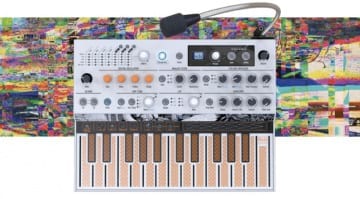 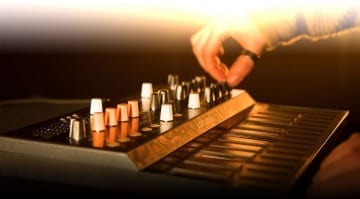 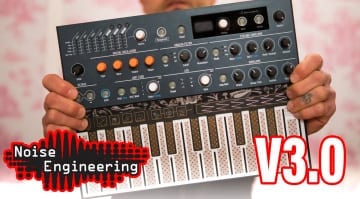