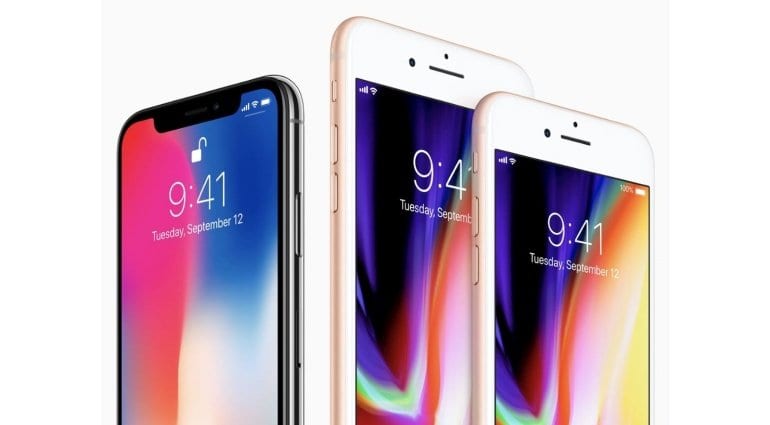 Like clockwork, Apple is filling every media nook and cranny with its latest product announcements, the iPhone 8 / 8 Plus and the iPhone X. Apple gear has traditionally been of major interest to musicians – going back to the days of ancient Macintosh computers running prototypical music software, all the way to the modern day iOS music app extravaganza.

Basically, for every damn other computer companies have ever given about musicians, Apple has consistently given twice the damn, so the interest in its technology on musicians’ part is well-deserved.

However, do the new iPhone 8 / iPhone 8 Plus, or iPhone X – the pinnacle of Apple’s smartphone building efforts, we’re told – offer anything of value to the discerning musician? Oh, they certainly look great in the hand, but that’s not compelling enough to be worth up to a thousand bucks, is it? We don’t want that, we want new tech to squeeze previously impossible sounds out of! Do the new iPhones have any of that? No, but what they have is potential! Here’s more:

Apple made a badass AI chip

Apple loves custom-designing everything – when it makes business and performance sense. For its new iPhones, the brainy people at Cupertino cooked up a brand-new processor dedicated solely to AI computations. It’s integrated into the main processing unit and it’s designed to handle machine learning processes. If Apple opens up this thing to music app developers, we might eventually get a motherload of generative music apps putting all kinds of twisted algorithms into action.

Fans of Autechre and Richard D. James will be thrilled by the odd harmonies, no doubt, but that’s not where it ends. A sophisticated enough AI can create coherent music in nearly every genre, and Apple is giving coders a platform on which to make this kind of future-is-now stuff happen without bogging down the rest of the device. Honestly, it seems almost as exciting as the introduction of touch screens as music controllers. But alas, AI still isn’t much of a consideration when it comes to buying the new iPhone for musical purposes. The potential is clearly there, but no one is promising anything… yet.

With the iPhone X, Apple unleashed a bespoke front camera system that beams tens of thousands of invisible infrared dots onto your face. The resulting scan is used as a security system for unlocking the device and authorizing functionality like mobile payments.

Could app developers hijack this spaceship-grade technology and turn it into a music controller where performance is controlled by your facial movements and expressions? There are plenty of weird ways for making music already, so we’re totally open for something like this to come. Kraftwerk would have been all over it in the 1970s!

However, Apple has to open up the hardware for developers, and we have no idea if it ever intends to do that. So, once again, the potential is there, but no one is making any promises.

I make music and I have an older iPhone – is it worth upgrading?

Honestly, no. There’s literally nothing any of the new iPhones can do that your two year-old (or slightly older) iPhone can’t in terms of musical possibilities. As long as you can run at least iOS 9.0, you are good. Though if you want a nicer phone that still (for the most part) feels like the old one you are perfectly used to, you should totally give the new iPhones a try.

I have never owned an iPhone before

If you have never owned an iPhone or an iOS device and you make music, you have been missing out on a world of fantastic music apps beyond anything you have ever seen on your computer or Android device. No matter if you buy the latest iPhone, grab a used one, or get an iPad/iPod Touch, you are in for something exquisite. Besides, having some perfectly nice mobile hardware at your disposal doesn’t hurt, either.

We hope these concise answers to hypothetical questions have given you the information you seek. Of course, you are always free to seek another opinion or come up with your own. 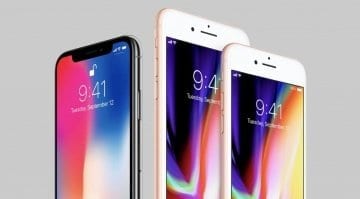 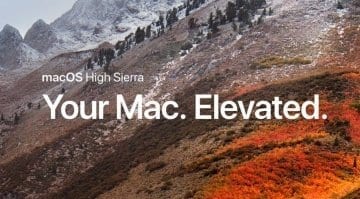 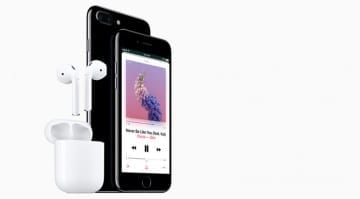 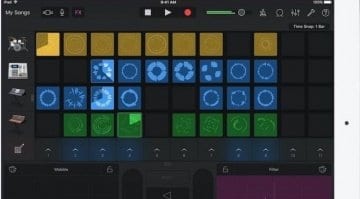 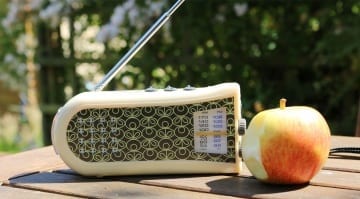