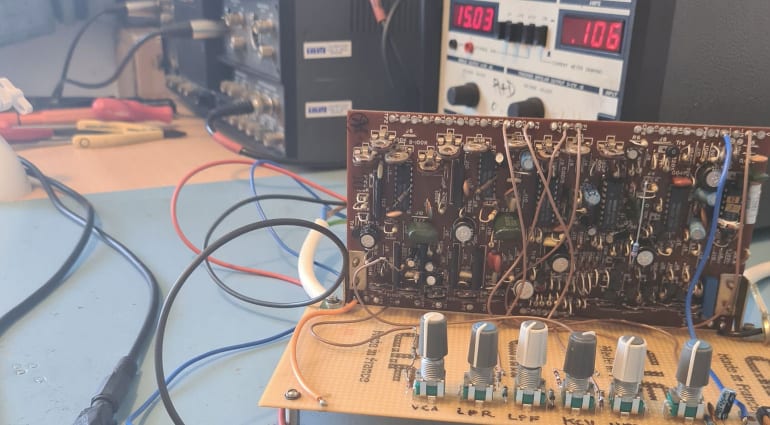 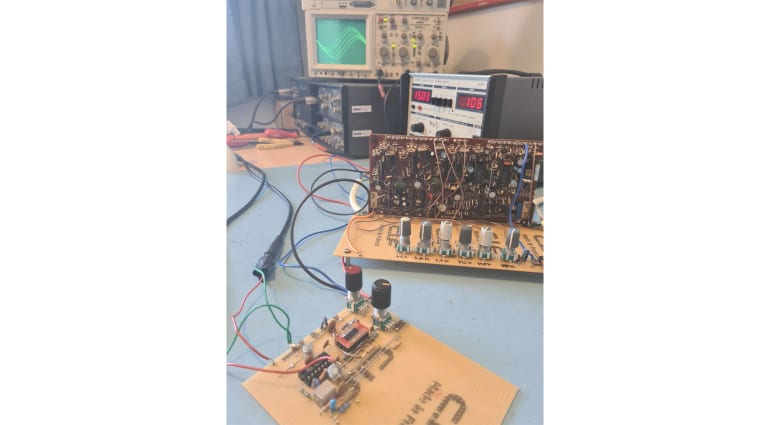 Behringer shares a workshop photo and a bit of story behind the development of its CS-80 clone. The bottom line? It’s all going to take some time.

The picture shows a workbench in their R&D facility in Manchester where Midas engineer John Price has been analysing the circuits of an original CS-80. As many of the components used in the synthesizer no longer exist, John has to painstakingly measure every function and find ways to replicate them using current components. According to the post on Facebook all the critical functions such as VCF and envelopes now perform 100% identically.

It’s taken about a year to get this far because the CS-80 has a very unusual VCO, VCF and wave-shaper design. So, I imagine we’re looking at a fair while yet before we get to see it in person.

The next step is to complete the VCO and wave-shaper circuits and then they’ll have to build their own self-contained voice boards ready for final testing, analysis and comparison. 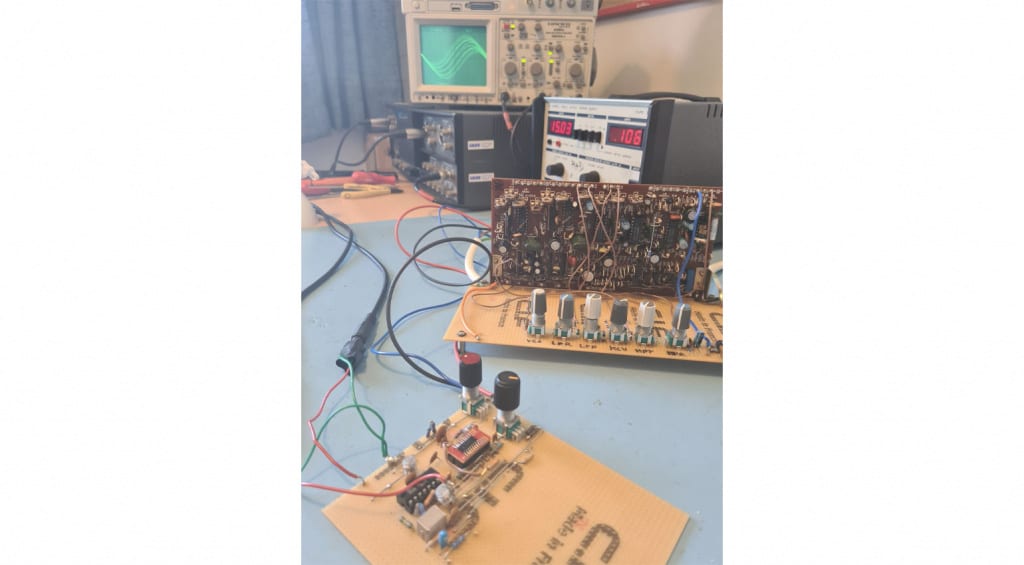 Behringer says that John is their “analog guru” having worked for many years at Midas as well as Amek and with Rupert Neve. It’s always good to see the engineers behind the products getting a bit of recognition. This is the side of Behringer that generates the most excitement and interest amongst the synthesizer community and I wish them all the best with it. 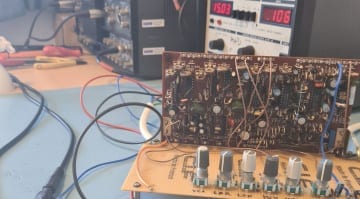 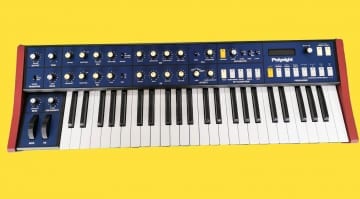 I have been eating for this for a long time. Take your time and make it perfect as possible.

OK, but do you really think eating will speed up the process?

CS-80 is such a rare (and heavy!) beast nowadays it’s even more costly and unavailable than Jupiter 8. Even more, keeping it in good condition is somewhat difficult. I think that this side of Behringer (rising from the grave most sought-after analog synthesizers without interest from the original manufacturer) is most welcome even from the purist – it’s better to have anything than nothing. From the post above, Uli wants to make it count as one of the best synths. It could be one of the most difficult clone for them. I wish them good luck, it’s good for the entire synth community.

Yeah, I know of at least half a dozen people who rate this as their most desired synth. It’s worth Behringer taking the time to get it right. What many people haven’t realised about Behringer’s clones is that most of them will be on sale indefinitely, not just for a few years like most new products. It’s imperative that they get it right, or very close, and so far they’ve done just that.

Will be waiting patiently too. Nothing sounds like it. They just need to get the expression side right too of the instrument. Not only the sound.

Can’t wait for this synth, clone or not I don’t care. Yamaha has had ample time to do a remake. I’m supporting Behringer now