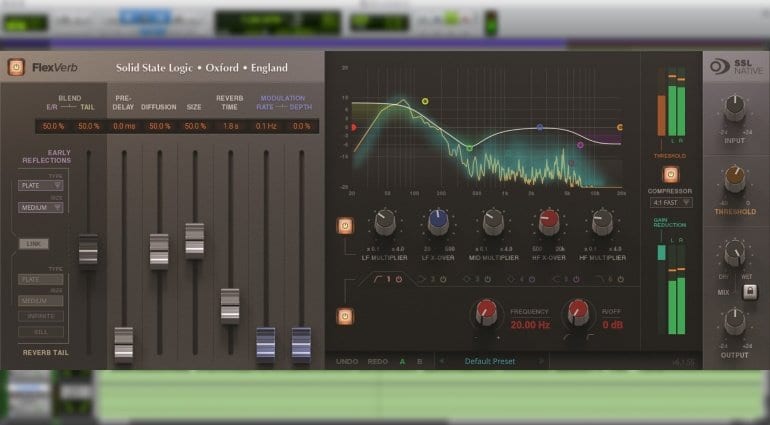 It’s AES season, and Neve made sure the conference is off to a good start with a delightful new preamp. Now, another British brand regarded as audio royalty – Solid State Logic – has followed suit with the launch of FlexVerb. It’s a brand new native plug-in that comes as part of SSL Native v6.1, the latest version of Solid State’s audio software suite.

SSL describes FlexVerb as a versatile reverb plug-in that’s quick and intuitive to use. Of note is the split early-late reflection interface, which lets you dial in the natural body and tone of different early room reflections together with a variety of reverb tail options.

In addition, FlexVerb has a 6-band EQ, High and Low Pass Filters, 3-band reverb time multipliers, and an input sidechain compressor. With these tools, you can craft a custom reverb tailored exactly for your mix. Here’s to an authentic SSL-made reverb packaged into a simple interface that yields quick results. There’s a beautiful spectrum visualizer for the EQ, below which lay those classic SSL knobs – a blend of old and new, done with style and taste.

Onto v6.1 of the software, it notably includes improvements to the preset management system for all plug-ins in the SSL Native range, along with dedicated MCU plug-in control mapping for Logic Pro X and Cubase, in addition to over 80 producer presets for the entire SSL Native plug-in range. Freakin’ sweet!

Version 6.1 is a free update for all existing Duende Native and SSL Native users. The new FlexVerb can be used with an existing Duende Native X-Verb iLok license and is also a free crossgrade for existing X-Verb users – very professional and customer-friendly on SSL’s side. Furthermore, existing and new SSL Native subscription holders will automatically receive a FlexVerb iLok license for the duration of their subscription as part of the SSL Native plug-in suite – just as promised.

As always, SSL Native and FlexVerb are available immediately on an affordable $14.99/mo subscription or for purchase from the SSL web store. The plug-ins are available in AAX, VST3/VST2, and AU formats for Windows and Mac computers.

More information can be found at the SSL Native product page. 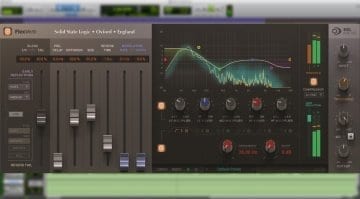 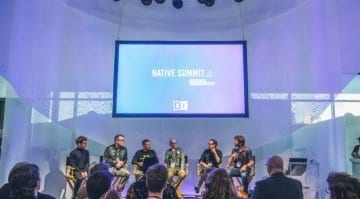 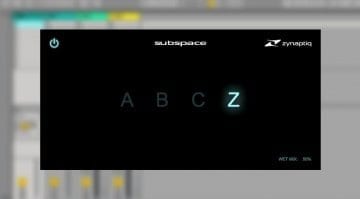 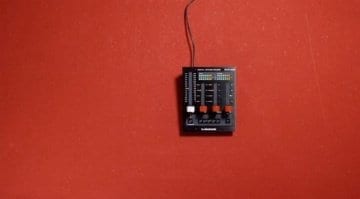 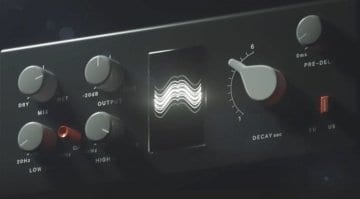