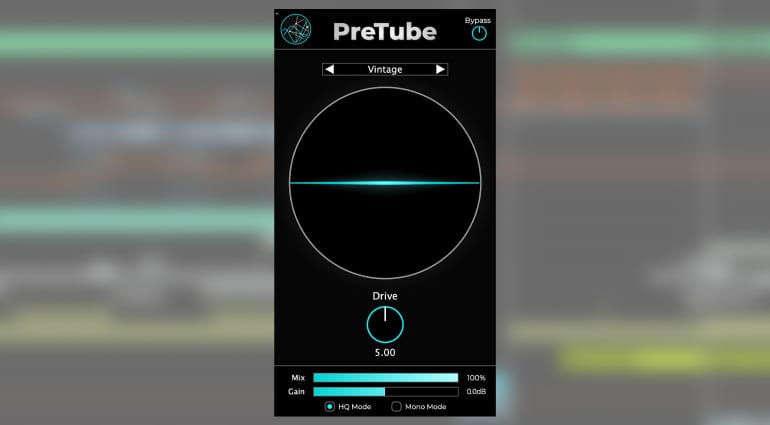 Accentize has released PreTube, an AI-based tube preamp simulator and saturator plug-in. Based on neural networks and machine learning, is PreTube intelligent enough to know exactly what your tracks should sound like? Probably not, but interesting nonetheless.

Artificial intelligence is making its way into more and more audio plug-ins, most notably mastering tools like Zynaptiq Intensity, adaptive EQs like smart:EQ live or Equalizer 4 and audio restoration software like Accentize’s own DeRoom. But in a preamp simulation? Absolutely! Accentize PreTube is an AI-based tube preamp simulator and saturator. Instead of fixed algorithms based on physical models of hardware components, it uses artificial intelligence to predict what analogue circuits would do to any given signal.

According to the developer, PreTube utilizes artificial neural networks that have been trained to precisely emulate the behaviour of analogue hardware. We don’t know which hardware was used for training, but the plug-in includes three preamp models: Ghost, Hybrid and Vintage. They can produce anything from subtle saturation to vintage overdrive, the company says.

The controls are very simple. In addition to the model selector, the plug-in has a drive knob, mix and gain sliders and a mono button. As neural networks are notoriously power-hungry, Accentize has also included a high quality button. This lets you switch between a lower quality mode and the real deal, so you can reduce the burden on your CPU while mixing and then switch to high quality for the final render. However, Accentize says that the algorithms are “highly optimized” to go easy on your CPU, so you may not need it after all.

It’s a very interesting concept and if it delivers good-sounding results, we’re sure to see many more plug-ins based on machine-learned hardware behaviour in the near future.

Accentize is offering an introductory discount. Until May 28th, 2020, you can get PreTube for EUR 50 (excl. VAT); after that the price will increase to EUR 74. A 7-day free trial version is also available. 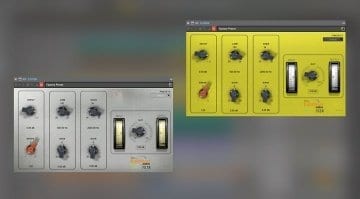