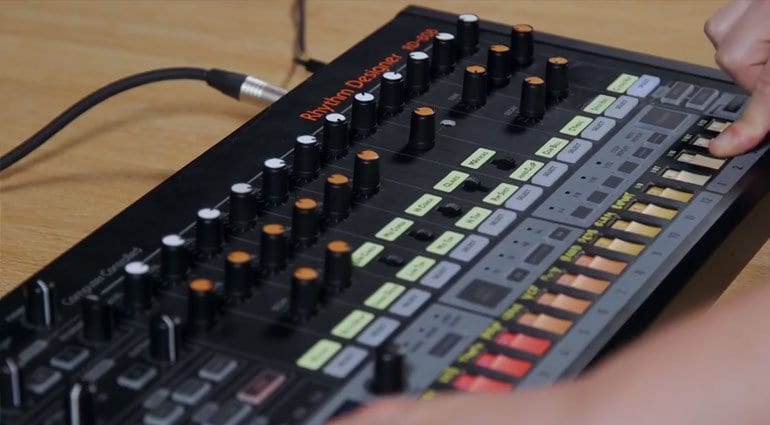 Slightly disappointingly Behringer has crashed Roland’s 808 Day with….. little more than a demo video. I was hoping for something along the lines of the opening of RD-808 preorders, or detailed specs, or something scene-stealing. But no, instead we got a video (it’s a cool video) of the same prototype machine we saw at Superbooth 3 months ago.

However, at the end of the video they put up a splash saying “See you 9/9” which is a little intriguing. Presumably, that means we’ll be treated to another stunning demo video on the 9th September. Or perhaps it means that on that other Roland drum machine celebration – 909 Day – we will finally see some movement on the availability of the RD-808. Or, it is quite possible that Behringer will use it to announce what would undoubtedly be called the RD-909? 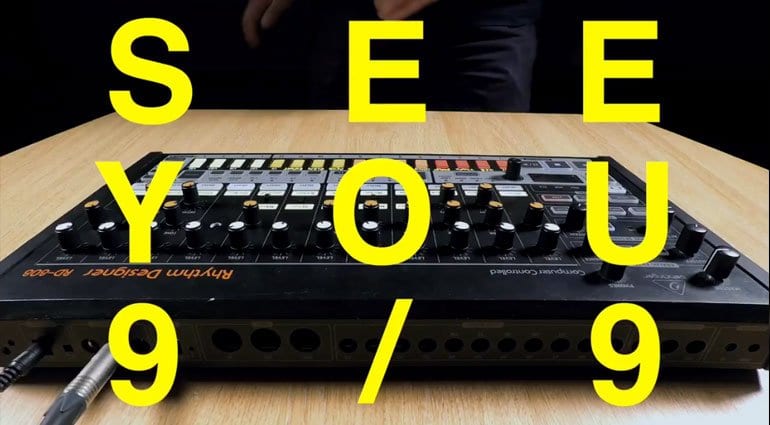 Although, in the Facebook discussion beneath the video post we do glean a few additional details. They say things like: “What would you say if it was below US$ 400?”, “We’re just waiting for the final casing and we’re ready to go.” and “We target before end of year in stores.”.

So there we go. Not exactly the sort of 808 Day announcements we’d come to expect, but I guess it’s all about simply celebrating the awesomeness of a classic drum machine and the impact it had on the world of music. Oh, and it’s International Cat day too in which case this is probably the most appropriate thing I’ve seen all day: 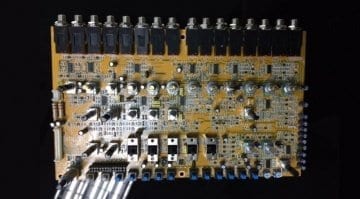