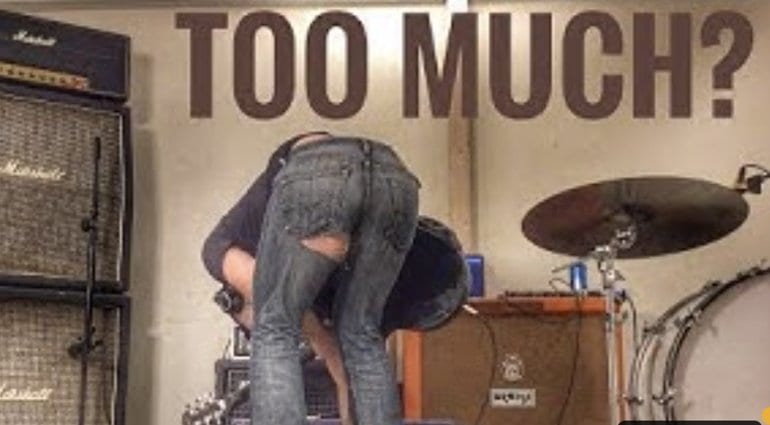 When is your brown guitar tone, just too brown?  ·  Source: Johan Segeborn/YouTube

Eddie Van Halen used a Variac to get his legendary ‘Brown Sound’ – by dialling down the voltage of his Marshall Plexi heads he started a quest for rock tones still followed by players to this day.

When is brown sound too, well, brown?

We love Johan Segeborn and his crazy YouTube channel. Why? Because of the way he takes on every guitar tone myth and secret, then makes a video taking it to its limits. Luckily for us he films it and posts it on YouTube.

This is pretty close to the amp Eddie was using back in the early Van Halen days. In the US, the voltage is 110V while here in Europe we run 230-240V. So it isn’t quite the same as the situation Eddie had to deal with. But you can get a good idea of what dropping your voltage will do.

Eddie’s experiments with guitars and old valve amplifiers defined many of the sounds that we guitarists are still chasing today. You cannot deny his huge influence on modern-day guitar tone. For instance, just look at companies like Friedman and its line-up of ‘modified’ and re-built Marshall Plexi-style amps.

So when is brown too brown? Well, I suppose that is subjective, but things get a little too spongy after a certain point. But like most things involving guitar tone, someone out there always likes a little too much… 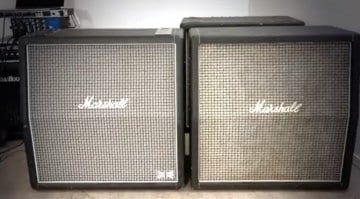