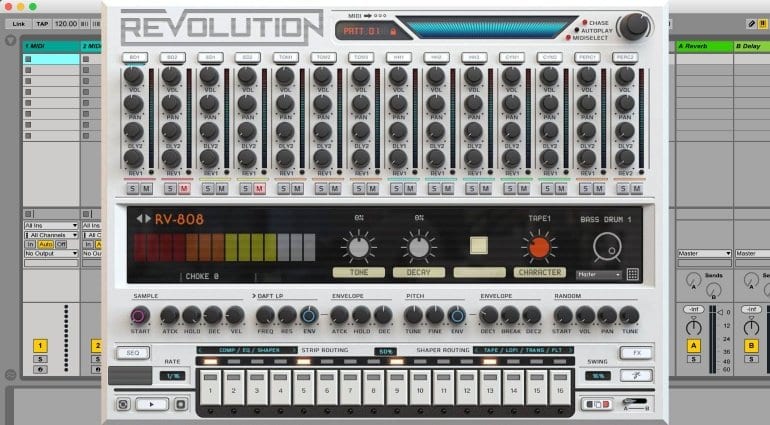 There seems to be no end to the thirst for Roland TR emulations out there. Which is why Wave Alchemy are currently finalising yet another software version of the legendary analogue drum synth hardware. The cautiously named “Revolution” VSTi, however, is set to offer more than just 808 and 909 sounds.

The first impression is of an authentically styled GUI which should get the pulses of analogue drum machine addicts racing. Details on the sounds and features on offer are sketchy; all we know is gleaned from a teaser post on Wave Alchemy’s Facebook page. They say it will include “many” drum machines on top of 808 and 909 sounds, and describe the features on offer here as “amazing”.

The new instrument is slated for release before Christmas, and we’ll have all the details for you here. Meanwhile, check out Wave Alchemy’s Facebook page, as the company has no qualms about interacting with customers directly and answering questions in the comments section.

Pricing has not yet been announced for Revolution, which is to feature NKS support for the relevant hardware. Upgrade paths from existing Wave Alchemy products such as Transistor have been promised, however. We also understand that it will use the Kontakt player, but also be compatible with the full version of Kontakt, of course. 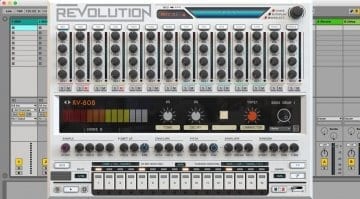