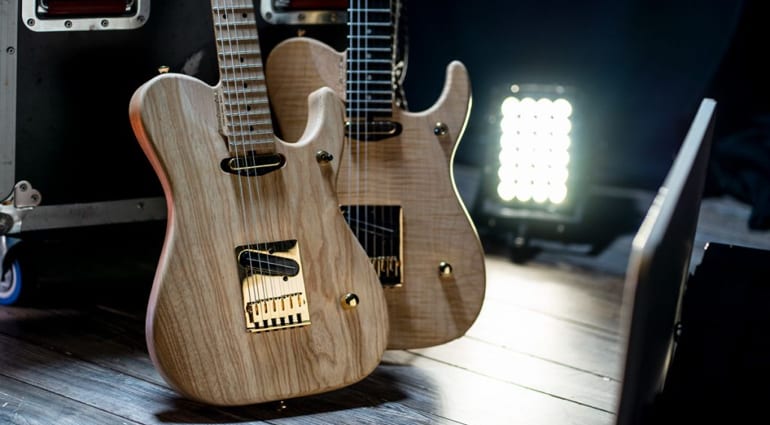 Washburn has added two new models to its Nuno Bettencourt series, the Nele (is that supposed to rhyme with Nelly, we wonder)? Available in both standard and deluxe versions, the Nele is a single-cut T-style design with a swamp ash body and Duncan and Bill Lawrence pickups. For fans of the ongoing Washburn/Nuno collab, this is big news.

Nuno Bettencourt’s N4 is a stand-out guitar design, with its Stephen’s extended cutaway neck join and that Bill Lawrence pickup in the bridge position. Now he and Washburn have worked on the new Nele, a hardtail T-style guitar with a swamp ash body. It comes loaded with a set of Seymour Duncan Vintage Stack neck and Bill Lawrence L-250 bridge pickups. 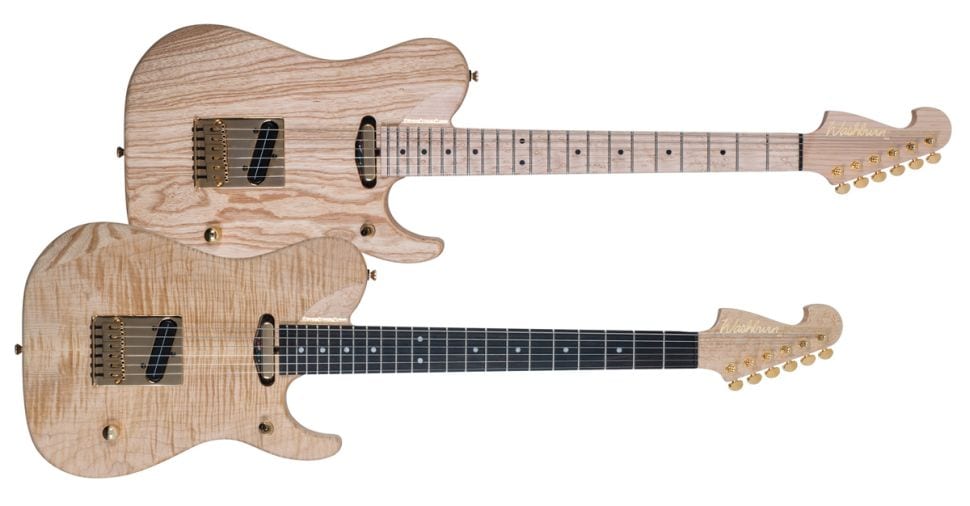 Looking closer at the specs, we can see rhe differences between the standard and deluxe versions. Both have a maple neck with a 22-frets. The Standard version has a Birdseye maple fretboard and acrylic inlays, while the Deluxe model comes with a fully Birdseye maple neck and a 22-fret ebony fretboard and pearloid inlay. The Deluxe also has a figured maple cap on the swamp ash body. 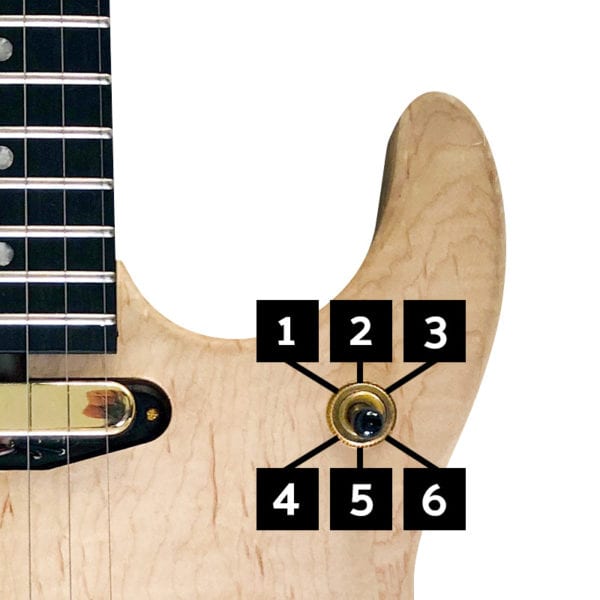 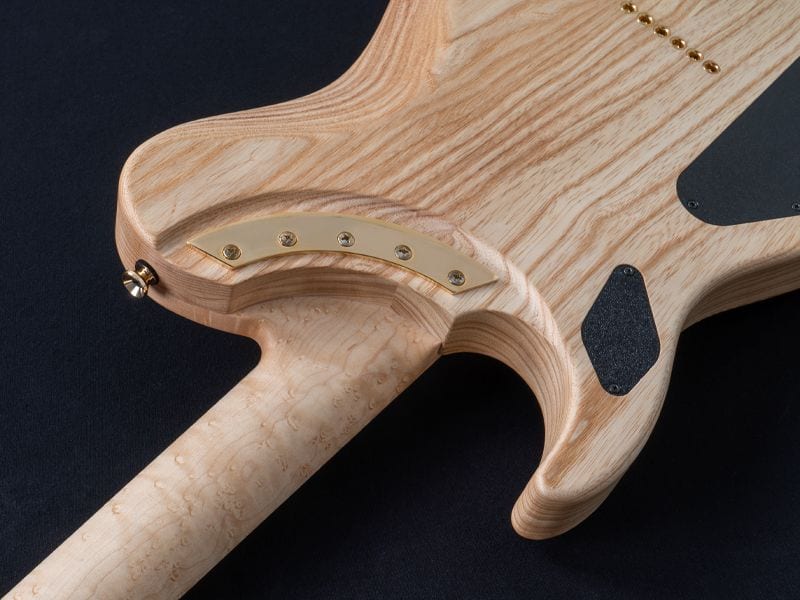 The original N4 model was a hugely popular guitar when it was first released in the ’90s and is still a sought-after guitar to this day. I owned an N4 myself for a while and it was an amazing guitar: stripped back and ready to rock! This new Nele model looks great and I’m sure they will be popular with guitar players all over the world.

Extreme was a massive band back in the day, and that created a small cult following for these guitars. That Stephen’s Extended cutaway neck join also makes them a dream to play higher up. It’ll be interesting to see the first reviews on the new Nele model. 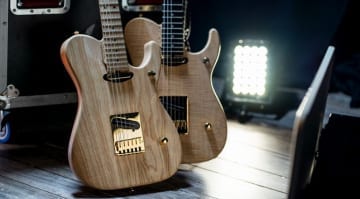 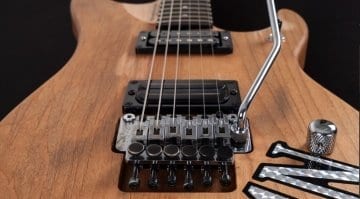 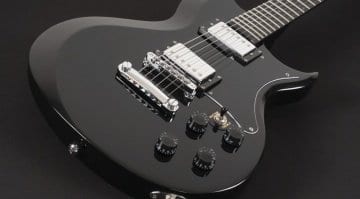 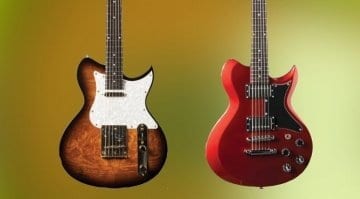