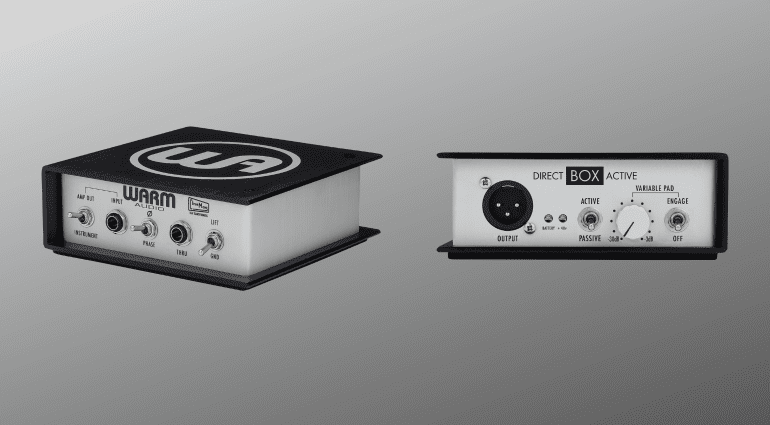 Warm Audio has announced a new product for live audio, the Direct Box. Available in both active and passive versions, the Direct Box joins Warm Audio’s range of high quality, affordable analogue gear. Both versions feature a USA-made CineMag transformer and a variable input pad. Does the world really need another design of DI box? Based on specification and price, we think it does…

DI Boxes are never the most glamorous of devices and yet they’re an essential part of the live and studio engineer’s toolkit. Anywhere unbalanced connections of differing levels need interfacing with a mixing desk or mic input, you’ll need a DI Box. Warm Audio has built a great reputation over the last few years for making pro-level, great-sounding gear at an affordable price. It’s nice to see them take a considered stab at making DI boxes. 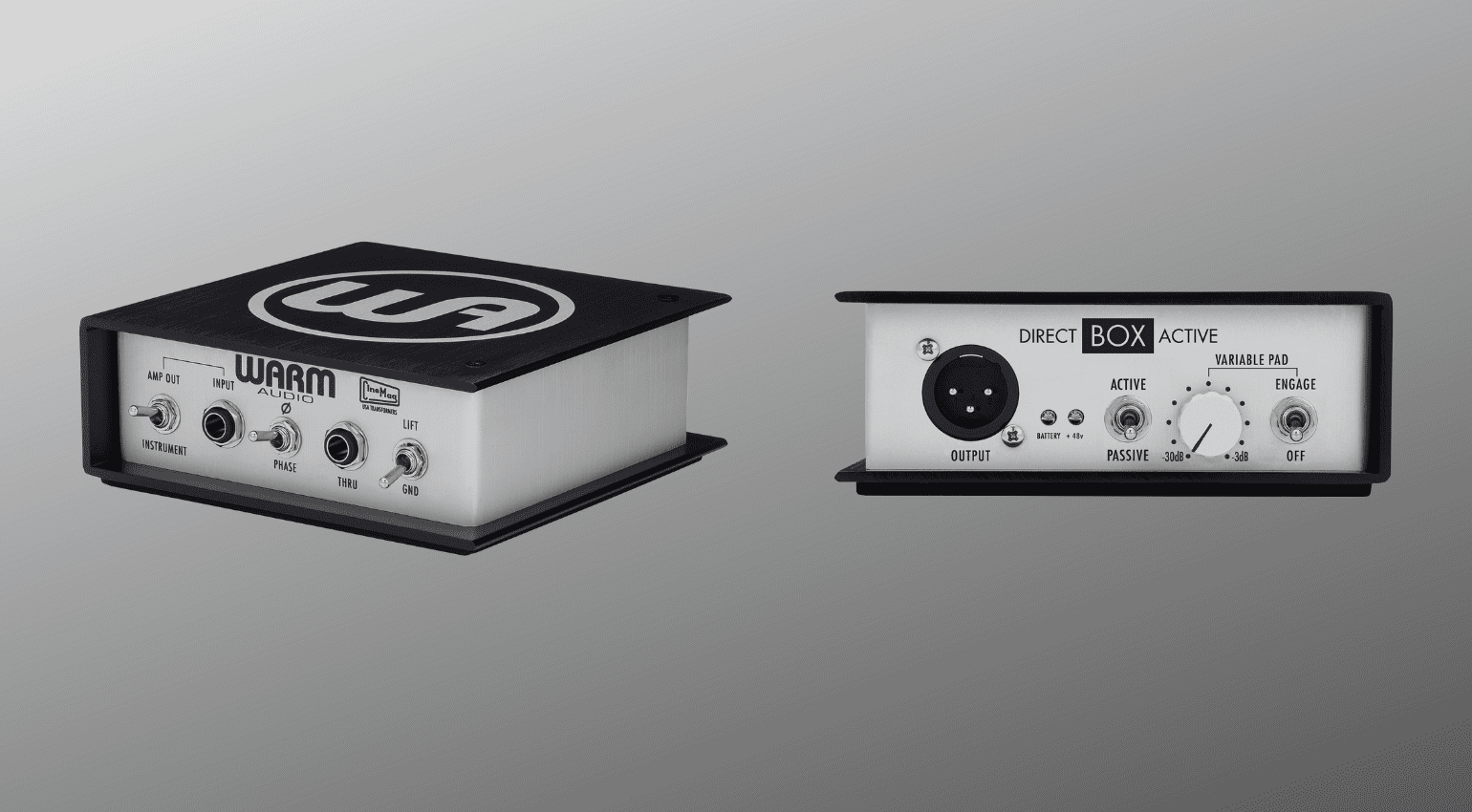 The Warm Audio Direct Box is built around a high quality, USA-made, CineMag transformer that’s used in both passive and active versions. The quality of the transformer in any DI box is crucial to the unit’s final performance. It’s nice to see a high-quality transformer used here. Alongside the usual input and through jacks, there’s a variable input pad control.

Most DI boxes offer a multiple-position switched pad to attenuate input levels as necessary. Warm Audio takes a different design approach and uses a variable 30 dB pad. This is a nice feature as it permits better level matching and, in turn, a better to signal-to-noise ratio.

Passive and Active versions of the Direct Box are available, although both employ the CineMag transformer circuitry. The active version can also be run in a passive mode which is a nice touch. In general, active DI boxes are good with passive sources like guitars and basses, with passive DI’s good for active devices like keyboards and computers. The switchable functions of the Direct Box Active would make it the ideal DI box for any application. 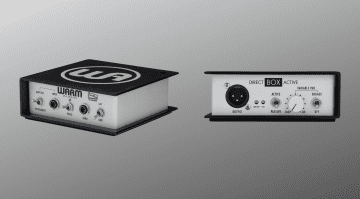 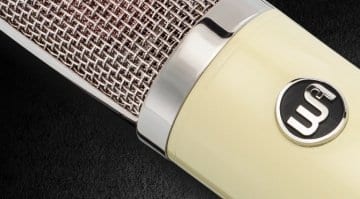