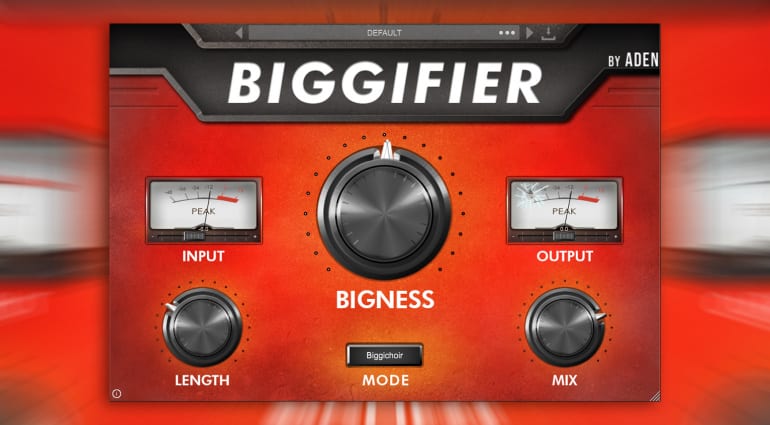 Developer W.A. Production has collaborated with artist and producer Jonas Aden for a new plug-in called Biggifier. This is a one-knob multi-effects plug-in designed to thicken up your audio tracks.

Like most one-knob mix plug-ins, Biggifier controls the parameters of multiple effects simultaneously running “behind the scenes”. This greatly simplifies the effort of obtaining a better sound, at the cost of flexibility. Biggifier recreates five of Jonas Aden’s effects chains which the producer uses regularly. The exact recipes remain a secret. However, you will discern typical stuff like EQ, compression, chorus, reverb, and saturation being applied.

Biggifier has five modes representing five effects chains. Besides the large Bigness knob, there are Length and Mix controls. Length is used to adapt the effect to the tempo and dynamics of the sound so that the plug-in catches all transients and peaks. Mix is a regular wet/dry blend knob. You also get Input and Output level faders positioned immediately below the virtual VU meters.

The plug-in is dead simple to use, but there are also factory presets to further ease you in. These presets cover guitars, bass, drums, synths, vocals, and production effects going from subtle thickening to full-on transformation and decimation.

At an introductory price of EUR 22.59, down from EUR 37.63, Biggifier looks like a decent alternative to the likes of Sausage Fattener. What it lacks in meme potential, it ought to make up in sound quality. The introductory sale will last until March 21, 2021. The plug-in runs under Windows 7 and later or macOS 10.7 and later in VST, AU, and AAX 32/64-bit formats. A free demo version is available, along with a PDF user manual and video tutorial. 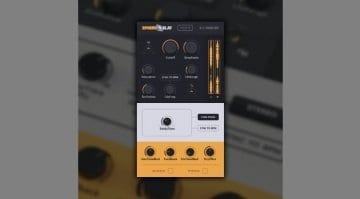 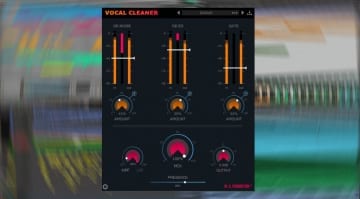