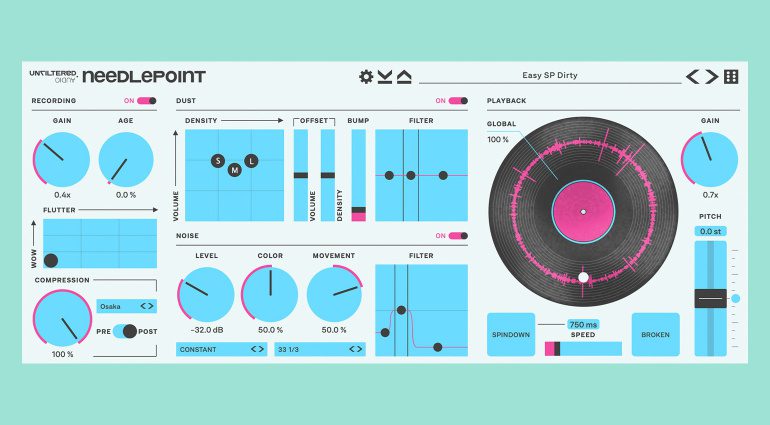 Craving those authentic vinyl vibes? Unfiltered Audio Needlepoint is a new plug-in touted as “the next-generation vinyl emulation”. What does Needlepoint have to offer that other vinyl emulators don’t?

Plug-ins that aim to recreate the characteristic sounds and noises of vinyl records have been around for nearly as long as plug-ins have existed. iZotope Vinyl, the granddaddy of them all, continues to be a household staple in music production and still lives on almost any producer’s computer 21 years after its first release. It seems like we still crave those vinyl vibes, if only to brush up our sample libraries. With Needlepoint, Unfiltered Audio has released what the company calls “a revolution in vinyl simulation”.

According to the developer, Needlepoint differentiates itself from most other vinyl emulations by relying on physical modeling instead of samples to produce the characteristic vinyl effects. This means everything is synthesized in real-time – from the condition of the record and player to any dirt or scratches that might be present.

Needless to say, you get plenty of options to play with. Rather than just giving you the conventional RPMs like 33 1/3, 45 and such, Needlepoint lets you adjust the speed freely. You can even tempo-sync it to your DAW. In addition to this, there’s a Spindown button for classic vinyl stop/start effects, and a Broken button that generates unpredictable looping effects.

The Dust and Noise sections allow you to precisely dial in how messed-up you want the virtual record to sound. Both sections also include filters for further sound shaping. And you can adjust the gain and age of the recording, and apply wow and flutter for good measure.

Last, but not least, Unfiltered Audio has added a one-knob compressor that emulates the vintage hardware samplers associated with vinyl-based beat production. This means that Needlepoint goes beyond most other vinyl emulations by including the second processing step many beatmakers like to add after vinyl-izing their samples.

All in all, Unfiltered Audio Needlepoint looks like one of the most comprehensive vinyl emulations you can get. If you’re into the sound of vinyl records and old-school beats, this one should be on your list.

Unfiltered Audio Needlepoint is now available from Plugin Alliance. For whatever reason, they don’t mention the price yet. But you can already download it and start the 14-day free trial.

The plug-in runs on macOS 10.11 or higher (Apple Silicon is supported except for AAX) and Windows 8 or higher. It’s available in VST, VST3, AU, AAX Native and AAX AudioSuite formats. 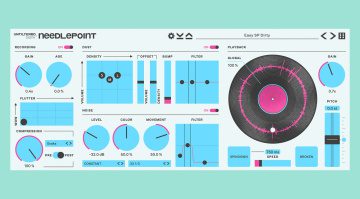 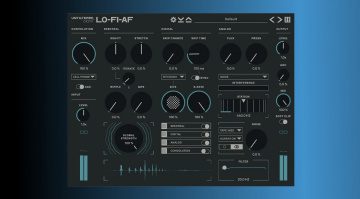 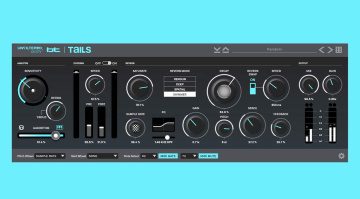 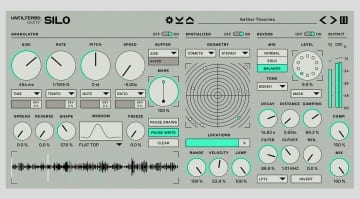 When i click on the Plugin alliance link underneath the article, it says “page does not exist”