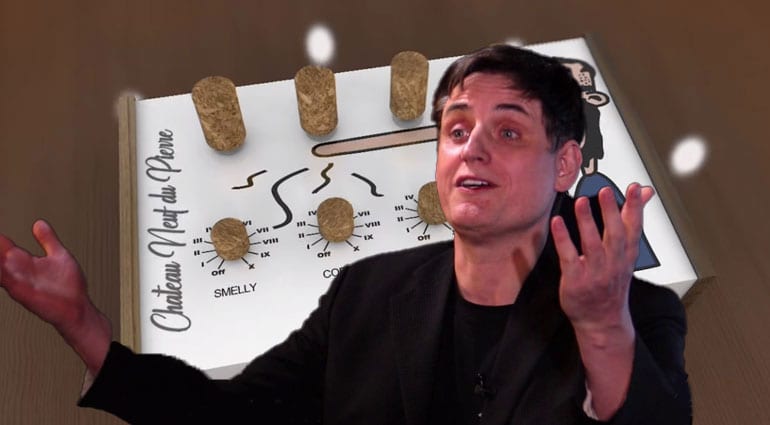 Yesterday was a strange day. It began with a weird but mildly funny video about a made-up synthesizer taking a pop at synth snobs which turned into horror as we realised it appeared to be a personal attack directed at Peter Kirn, online editor of CDM and ended with accusations of bullying and antisemitism. The internet went bonkers, the video got pulled and Uli Behringer issued a response on Facebook to all the fallout. Then the apology was deleted. Er, come again?

You can read about what happened yesterday in my post here.

Uli’s response was posted on Facebook in which he apologised unreservedly to Peter. Bizarrely, the posted apology has since been deleted. It ran:

Please allow me to respond to the video we had published today.
For the past 20 years, Peter Kirn and Behringer have had an ‘interesting’ relationship to say the least.
What was meant as pure satire by our marketing department, has clearly offended some people and looking at the video, I could understand why. However, in no way did the team ever intend to make any connection to semitism, as some people have alleged.
We unreservedly apologize to Peter and anyone who felt offended.

The response to the video on social media was quite extraordinary. It seemed to push to the extremes on both sides. From lots of people laughing it off as a silly joke to other people destroying their Behringer synths in protest. The overall feeling on Twitter was one of outrage at Behringer and concern for Peter Kirn. Facebook seemed a bit more non-plussed with plenty of Behringer supporters wanting to know what all the fuss was about.

One of the factors that emerged during discussion was that Behringer had applied for a trademark on the word “KIRN” effectively trademarking Peter’s name. While bizarre this does make it appear that this is a planned effort to do damage to Peter. In the comments beneath Uli’s post he confirms that they are cancelling the trademark application. He talks about them having an “interesting relationship” which makes me wonder if this is some kind of in-joke that got way out of hand.

It would be interesting to hear Peter’s thoughts on all this. He posted a single tweet yesterday thanking people for their support and suggesting they send their Behringer synths to him rather than destroy them.

What was certainly clear to me was that this is just not the sort of thing a business should be engaging in. Whatever the intention behind it it came across as vindictive and cruel which are not qualities you normally look for in a company you want to buy gear from. Calls for boycotts of Behringer products and to have them removed from the forthcoming Superbooth show continue as Uli’s apology is seen as a non-apology. I still find the whole thing quite shocking and at my most generous see it as an awful error of judgement.

Hopefully, Behringer will learn from this fiasco and reassess their engagement with the synthesizer community.

And one final note. As has been pointed out on Twitter, it seems that Behringer can’t even come up with an original bad joke. It was a clone of someone else’s. 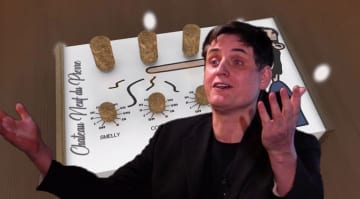 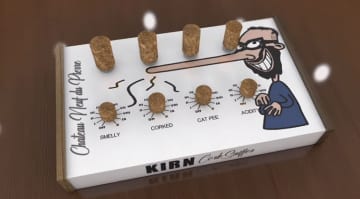 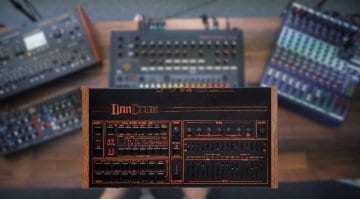 fed up of this BS. less behringer news and teasing please

This whole thing seems to have been blown way out of proportion.. lol. it’s actually pretty funny. behringer, you angel of chaos.
peace!

Everyone always so super sensitive.. we’ve come to an age of super sissies..

Seriously. How did Uli Behringer get to be such a crybaby?