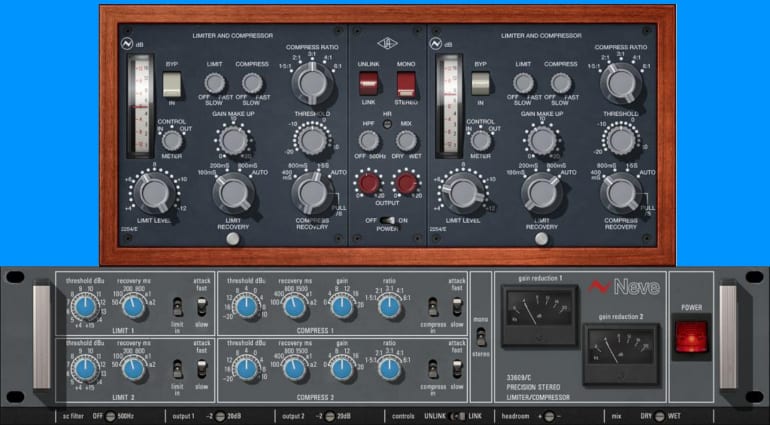 Universal Audio dropped a double-whammy today with updates to its vast plug-in collection and Luna, the integrated recording system. New Neve and API emulations are in-bound, as well as feature updates and other good stuff for owners of Apollo interfaces. Let’s check ’em out. 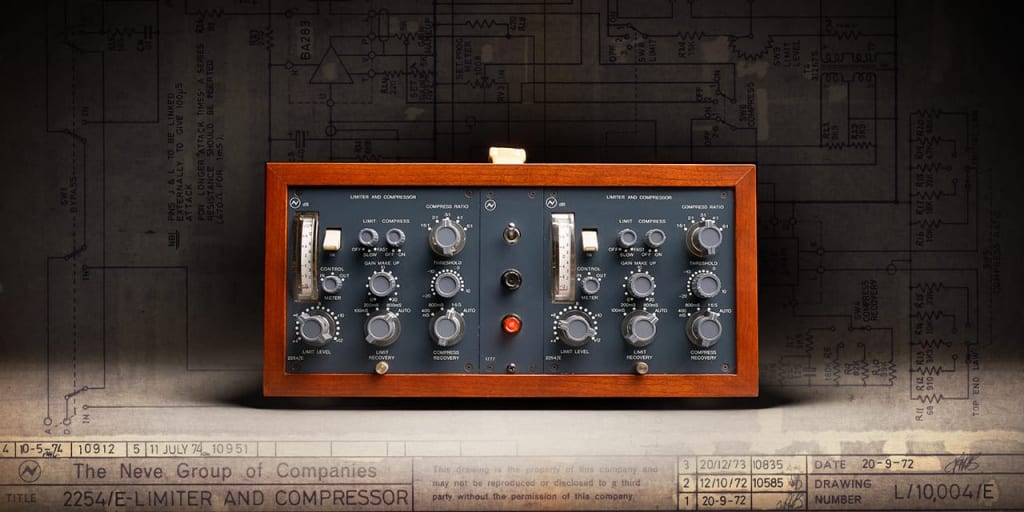 The Neve 2254/E compressor and limiter

With version 9.13, UAD bundled an updated Neve 33609/C mix bus compressor with an all-new emulation of the Neve 2254/E compressor and limiter into the Neve Dynamics Collection.

The updated 33609 compressor gets a new Sidechain Filter, a Dry/Wet Mix control, and Fast/Slow Attack settings. Meanwhile, the Neve 2254/E plug-in recreates the compressor and limiter module from the manufacturer’s 80-series analog boards.

UA talks up a faithful emulation of Rupert Neve’s famed diode-bridge circuit topology, complete with the custom amplifiers and transformers. The plug-in operates in mono and stereo. It looks very authentic with those circular level meters and submarine-like control panel.

UA partnered with API to inject some big, bold American color into Luna’s summing facilities. The emulation recreates the 2520 op-amps and custom output transformers from five decades’ worth of API consoles. It is built right into the Luna mixer for a streamlined, single-screen workflow. 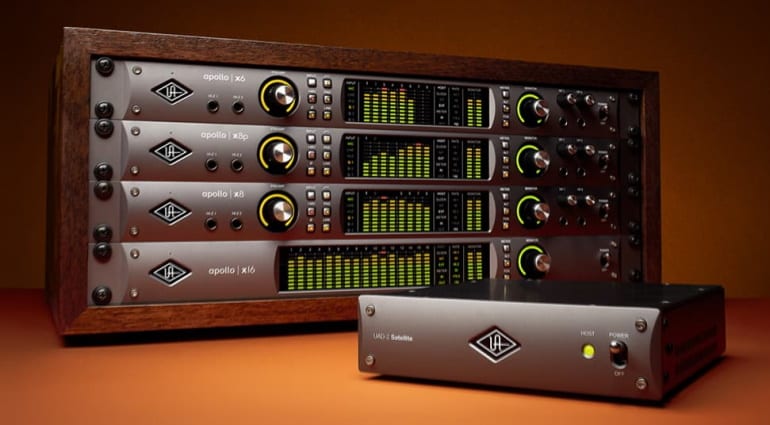 Don’t forget – until December 31, you can purchase and register a UA Apollo X or Apollo FireWire audio interface, and get a UAD-2 Satellite DSP Accelerator for free! Indeed, this is one of the finer audio interface deals you can jump onto between November and December. Click here to learn more.