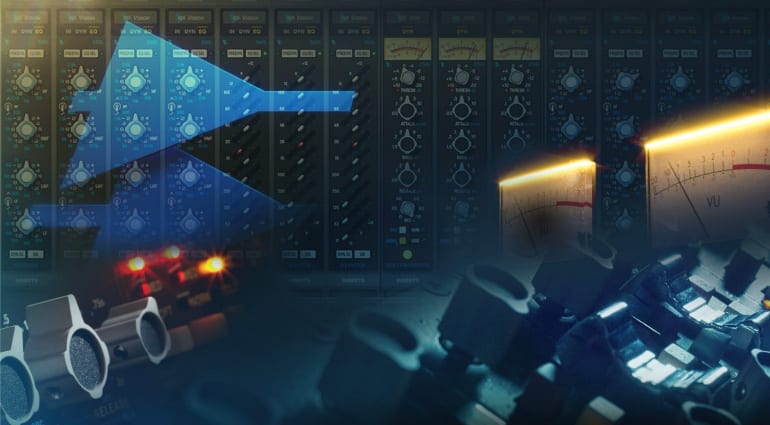 Universal Audio has built a digital replica of the entire API Vision analog console into the LUNA recording system. In addition to UAD plug-in variants for external DAWs, the API Vision console emulation bundle adds preamp and channel strip modules to LUNA’s mixer channels, and analog summing and bus compression to the master section. The integration between LUNA and the manufacturer’s Apollo audio interfaces lets you switch between low-latency tracking (using their on-board DSP) and native mixing. That’s one way of getting the best from both situations.

The API Vision elements are built into the LUNA mixer instead of running in floating windows. This feels closer to analog mixing and doesn’t take up screen space. Each mixer channel lets you tap into six API L-series modules – the 212L preamp, 225L compressor, 235L gate/expander, 550L/560L EQs and 215L filter section.

On the master section, modeled analog summing and bus compression courtesy of the API 2500 compressor complete the analog signal flow. LUNA already has an in-built tape machine, so that gets you ever closer to having a complete analog recording chain in the box.

The API Vision Console Emulation Bundle also includes UAD plug‑in versions of the API Preamp, Vision Channel Strip Collection, and API 2500 Bus Compressor. This way, you can track and mix in real time with an Apollo interface and your preferred DAW. It doesn’t look like the analog summing section has made it to an UAD plug-in, though. But LUNA is free for Apollo owners, which makes summing stems into the software an option. 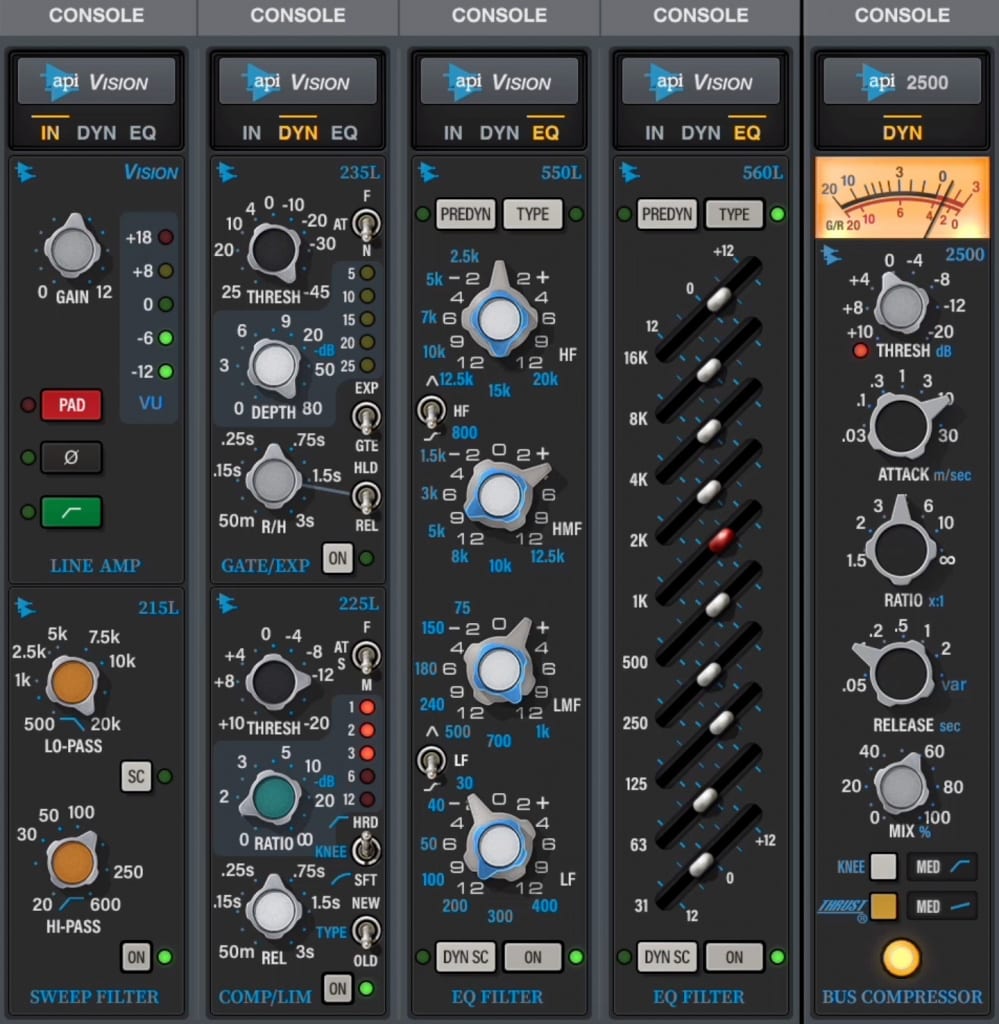 At EUR 700 for the whole thing, the API Vision Bundle seems like a massive investment on top of having an Apollo interface. Still, I’m sure there are people comfortable with paying this kind of money for highly specialized recording software, as UAD wouldn’t flaunt a price tag like that otherwise.