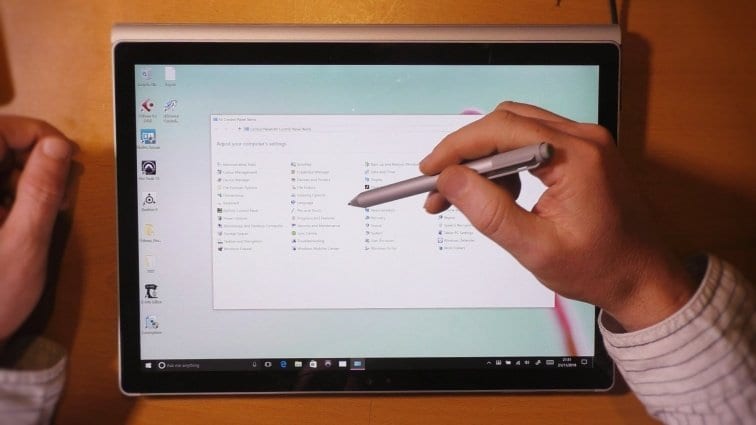 Running music software and hardware on a computer is a complicated task. It’s nothing like surfing the internet, doing your accounts or watching Netflix. Making music on a PC requires fast, instant processing, the rendering of effects on audio, the generation of sound from virtual instruments and the bandwidth to record and playback multiple streams of audio. All as near to real-time as possible without a glitch, hiccup, click or pop. Most computers are not designed to do these things out-of-the-box.

While he’s not contributing to gearnews.com, our very own Robin Vincent runs Molten Music Technology, which builds and supplies audio PC’s to musicians and studios guaranteed to be glitch free for music production. They recently put together a new video detailing the tweaks you should make to Windows 10 to give your system the best chance of working with music software and hardware.

Although I’ve been making music on PCs for years, there were a couple of tweaks in the video I wasn’t previously aware of. The video features the Microsoft Surface Book but these tweaks are applicable to any laptop, tablet or desktop computer running Window 10.

Windows 10 has been out a good while now and things seem to have settled down. But forums and social media groups are still replete with users having difficulty. Can tweaking help if your computer stubbornly refuses to run smoothly during a composing or recording session? Some computers seem just not up to the task and so all the tweaks in the world might not bring the miracle you’re after. However, for most systems, for most users applying the tweaks in this guide can reduce the possibility of glitches in your audio.

For people who are already adept at tweaking their systems there are probably no new revelations here, but it’s good to have them all in one place. If you know of some other tweaks not mentioned in the video then please let Robin know through his site.

For more information about Molten Music Technology check out their website.