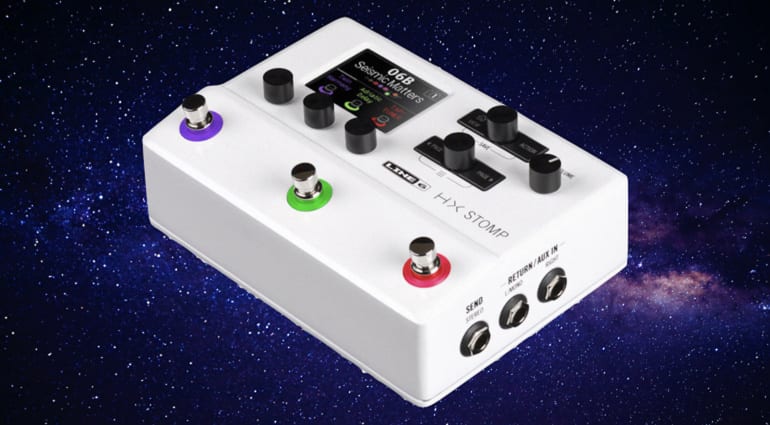 You can now get the popular Line6 HX Stomp in a very Star Wars-esque Stormtrooper White. Hopefully the unit hits its targets better than the guys its named after.

Line6 has released a limited edition version of the HX Stomp in a Stormtrooper White finish. Apart from the new colour option, it’s still the same well-loved HX Stomp underneath. It can run up to 6 processing blocks simultaneously, and has over 300 effects and models to choose from. These include effects and models from the Helix, M-Series, as well as the legacy Line6 collections, including the old DL4, MM4, FM4, and DM4 pedals.

That should be plenty of sounds for you to start exploring the galaxy with. 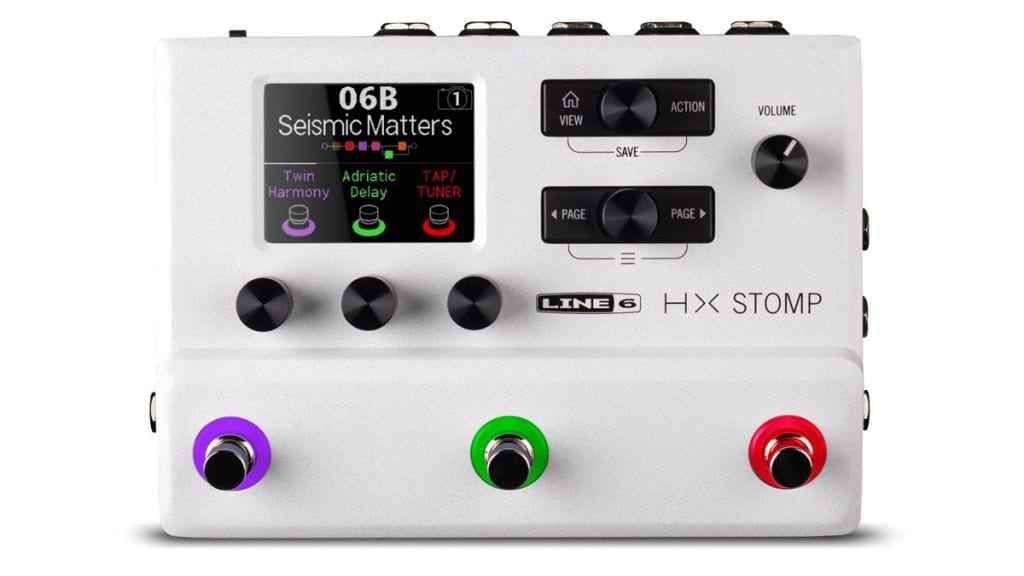 The HX Stomp Stormtrooper White* will certainly stand out on your pedalboard. But as it is a limited edition version, they won’t be around for long. So if you’re interested in grabbing one, you better hurry up. Otherwise you’ll have to go to the dark side and settle for the standard edition black version.