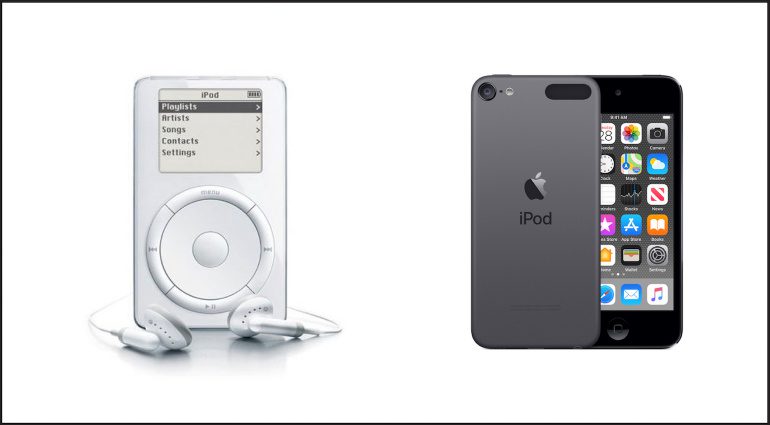 This week marks the Apple iPod’s 20 year anniversary, a milestone reached by very few tech products. In the current age of cloud services, cross-platform integration, and do-everything devices, a standalone music player may seem almost medieval. However, there is a lot more to the legacy of the iPod than just being a hyped-up MP3 player. What’s an MP3 you say? Let’s find out how the iPod became a trillion-dollar enterprise synonymous with the evolution of music and media consumption.

The Apple iPod 20 year anniversary: How the journey began

Like blockbusters or hit records, success stories always seem to flow like a domino line, but it certainly didn’t start off that way with the iPod. Like many Apple products, the iPod began as a startup. A company called Fuse Systems run by Tony Fadell had sold over 500,000 MP3 players by the year 2000, which was just enough to show up on the radar of Apple CEO, Steve Jobs. At the time, even though Apple was running at a loss of $195 million, Jobs not only backed the digital music player with an unprecedented marketing budget but persevered even when the initial 2 generations of iPods were relative flops. 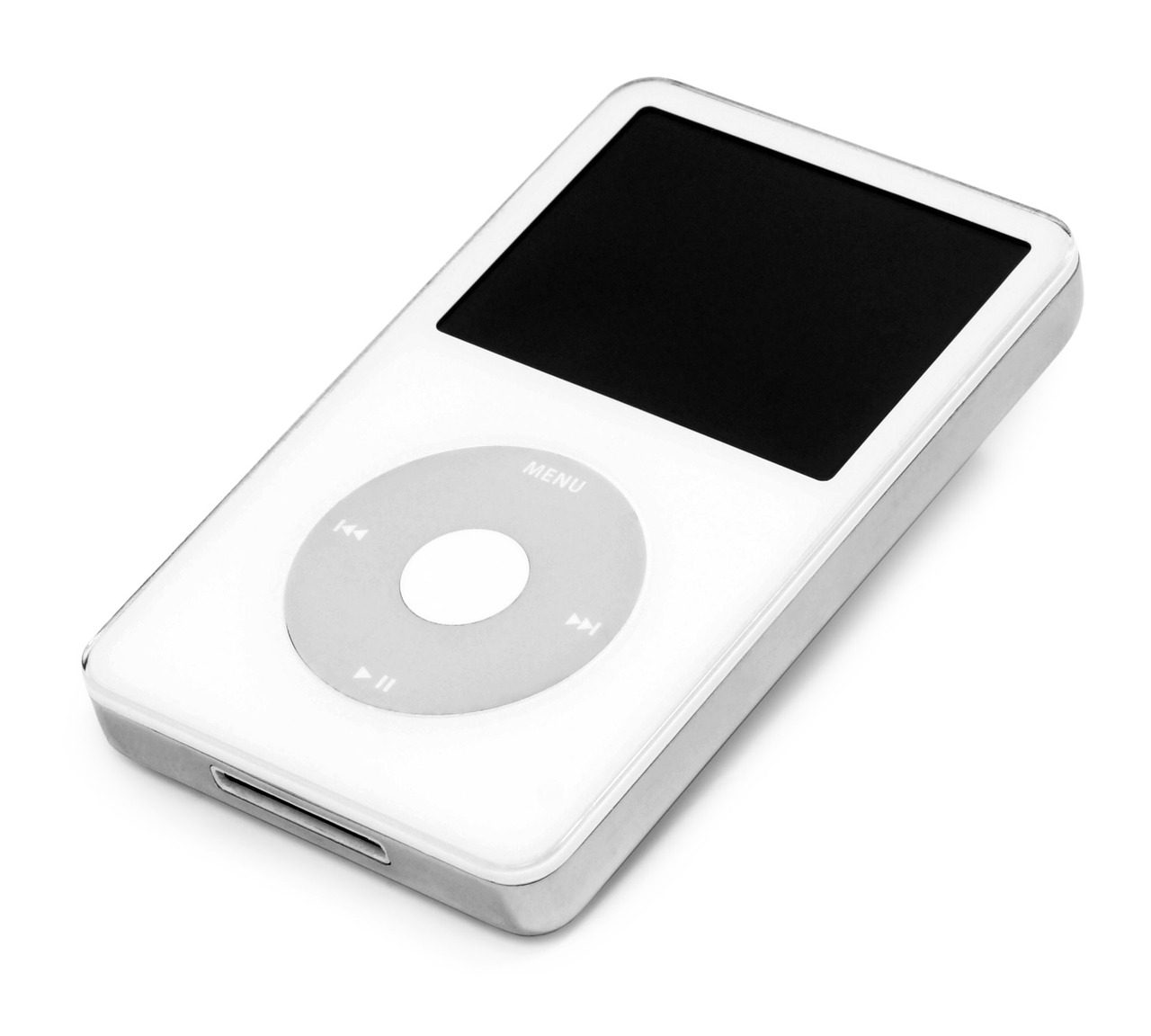 Although the iPod’s 20 year anniversary might not mean much to a tech giant like Apple in its current state, there are some interesting factors to consider. If you look at Apple’s journey as a brand, the idea to put an affordable mobile device into the hands of music listeners globally was a stroke of true marketing genius. The iPod works exclusively with iTunes which first became available for Windows back in 2003, another move that catapulted the brand forward. The concept of a tech company aligning itself so seamlessly with the entertainment industry pioneered the way for companies like Spotify. Apple was always associated with creative media arts, but this meant is the brand would forever be closely associated with music, and few companies have played such an important role in the constantly changing way in which we consume music.

The relationship between music and listener is as strong and loyal as you can find in the marketplace, and this is one of the fundamental reasons behind the success of Apple, iTunes, and the iPod, even 20 years later. It came in many shapes, sizes and colours, supported different formats, using ports from Firewire initially all the way to Lightning today. The iPod has undergone many changes, but the vision remained the same – even if it exists now as a symbol of a past era.

More about the Apple iPod: 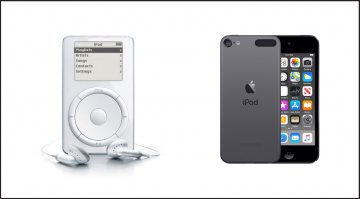 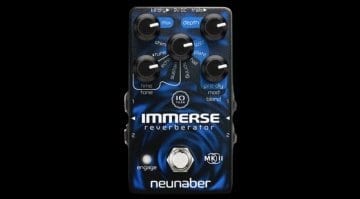 4 responses to “The iPod’s 20 year anniversary: A nostalgic look back”

If it had been designed with strong enough DRM that only CD’s ripped on the computer linked to the iPod’s ID would play, it would have died in months. But it wasn’t.

Piracy built it into a foundation of Apple’s fortunes.

By then the damage had been done.

Piracy took music from an album art form with bands and labels spending months in a studio crafting classic works of pop art that still stand the test of time to a single driven, rush it out as fast as you can mad scramble for ‘likes and plays’ before it sinks into the abyss of dropping off Spotify’s ‘Trending’ list.

Anybody want to claim this is better?

The shift in culture toward almost complete reliance on software platforms also made it possible for us to have professional equipment at a fraction of the cost. The physical buying market is out there too if you know how to find them.