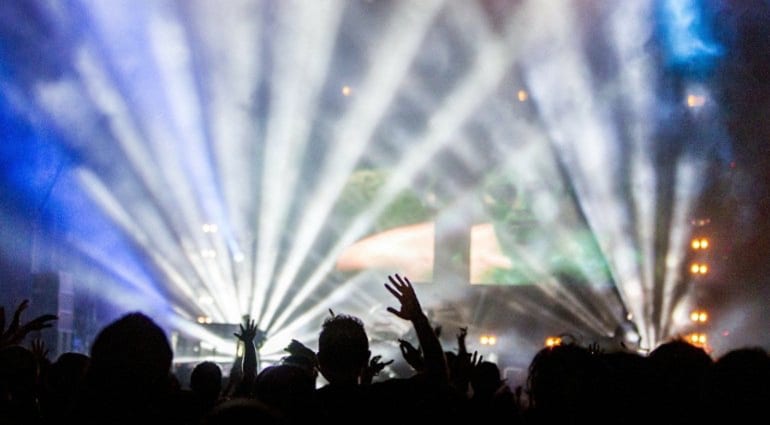 It’s been a long time since many of us went out on tour, however you night now be limbering up to play your first shows again. We’re here to remind you about ten good touring habits you might have forgotten. From soundcheck etiquette to coiling cables properly; it’s time to go back to school!

Ahh, the freedom of the road, the buzz of playing to a real, live audience! And you might have forgotten about overpriced service station food, grumpy bandmates and equally grumpy sound engineers. Without a doubt, my years of touring both as a musician and sound engineer have taught me that good “road etiquette” makes gigging a lot more pleasant.

For this reason, we put our heads together and came up with this week’s listicle: Ten Good Touring Habits you might have forgotten. Because let’s be honest, it’s been a long time since any of us played live shows. Good habits only become habits when we do them all the time; otherwise, we need to re-learn them!

So without further ado, here are ten good touring habits that will make life on the road a lot easier. Your bandmates, road crew and venue staff will thank you for them!

When I cast around my muso friends group for their thoughts on this blog, one topic reared its head repeatedly: timekeeping! The old cliche of, “Hey man, I’m a musician and don’t dig too much structure” just doesn’t cut it anymore. If you want to be a professional, act professionally. One of the biggest ways you can be professional and earn the respect of those around you is to develop good time-keeping.

Why is it so important? Well, our next few points are directly related to good time-keeping etiquette…

2. Show up for Soundcheck on Time

Last year I wrote a blog on Successful Soundchecks; point number one was simply “Turn up on time”. If you’re the headliner it’s especially important you’re there before anyone else. If you’re late then it impacts every other band on the bill, especially the opening act who may have to forego their soundcheck.

Good, have we got that clear?

Ahh, another touring cardinal sin! NEVER overrun your allocated set-length time. Young bands opening a show can be especially guilty of this. The uncomfortable truth is that if you’re an opening band, very few people at the gig will have bought tickets to see you. They’ll have bought a ticket to see the headliners and possibly travelled some distance to get there.

If you overrun your set length, then the headline act may have to cut their set short or overrun dramatically. Cue angry punters who’ve now have to miss a chunk of the headliner set OR have to miss the night bus home. You also won’t get invited back to play a support slot again… 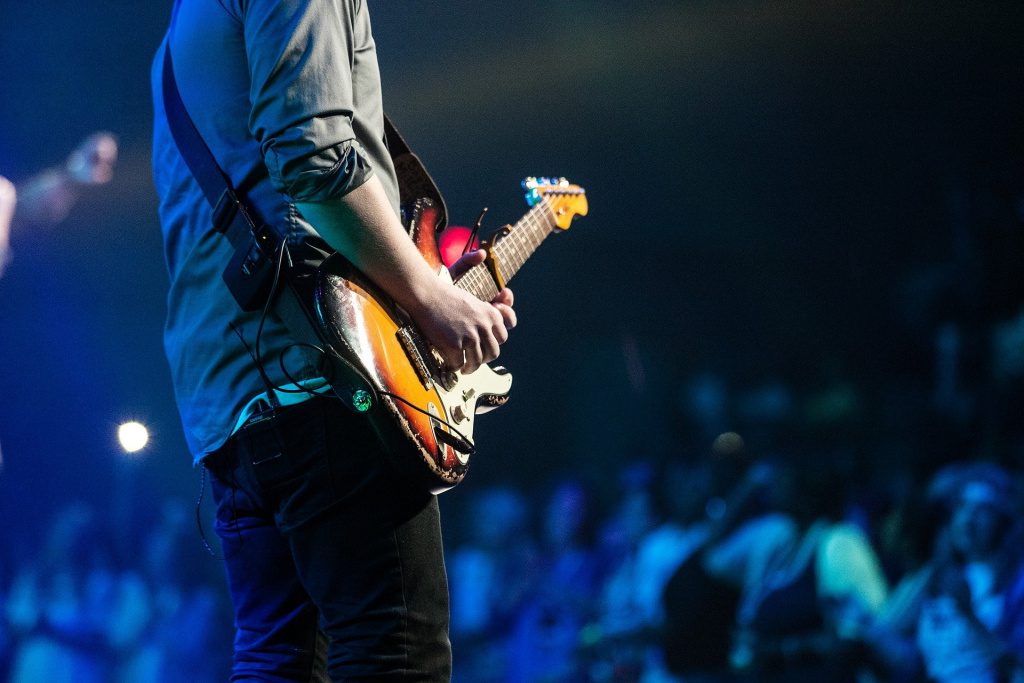 Live gigs are back! Are you ready to tour?

4. Keep an up-to-date (and realistic) rider

For most shows, it’s useful to have some sort of rider for your band. Your rider can be split into two sections: a technical rider and a hospitality rider. At any level, having an accurate tech rider is really useful. It’ll let the engineer and venue staff know your setup and help them plan the stage and set-up.

The hospitality rider is the section that often leads to touring infamy. Unless you’re selling out stadium-sized venues, don’t request stupid frivolities. Tailor your requests to suit your touring level. Likewise, if you’re a touring act and plans change through the tour, let the promoter know. As one promoted friend of mine recounted to me:

There is nothing worse than getting everything to the venue for a tour manger to turn round and tell you that everything is wrong or all the extra equipment you have hired is is not needed. Or my personal favourite: having the agent state that 13 rooms are needed, then when handing those hotel keys to the TM for her to say, “Oh, we’re driving down to Dover after the show to get the 8:30am ferry.”

5. Look after your driver

Here’s one I’ve been guilty of in the past and a lesson you can learn from. Take care of your driver, especially if they happen to be your TM as well. It was my first time touring the USA and after the show, we all wanted to indulge at the after-show parties. What I didn’t appreciate is that driving from show to show in the USA takes a really long time!

If your driver needs to sleep, let them sleep and don’t wake them up. Be thoughtful and get them a drink or a bite to eat when you stop at the services or ask if they want something from your rider. Your life is very literally in their hands between shows, so treat them with respect and look after them!

6. Don’t muck about on stage

Nothing screams “amateur hour” more than hearing bands tuning up on-stage or noodling about between songs. Let your front person talk to the crowd and let them connect with the audience. Don’t noodle about in-between songs unnecessarily. If you need to tune your instrument, do it silently and quickly. 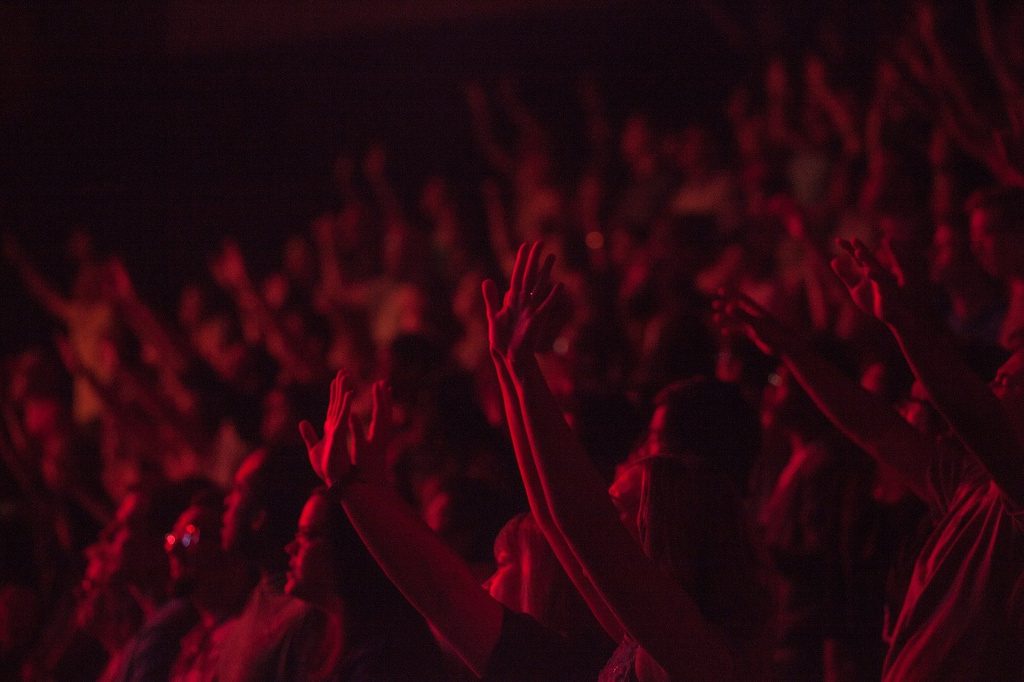 OK, I know, it gets hot on-stage and no one is going to argue about you having a bottle of water on-stage. Water is about the only thing that *should* be on-stage though and preferably in one of those “sports cap” type sealing water bottles. If you’ve ever had to coil up cables drenched in dried, sticky soft-drinks or resurrect a piece of gear that’s had a pint spilt in it, you’ll know where I’m coming from!

Do you coil your cables up using the “over-under” technique? Yes? Well then excellent! If you don’t, then listen up because this tip will save you from damaged cables, knotted cables and a messy cable bag! One of the first things I was taught as an apprentice engineer was the “over-under” method of coiling cables.

Coiling cables correctly is one of those touring habits that’s also useful in the studio and even around the home. Using this method is much kinder to the cable itself and it also means that when you unpack it, you won’t get knots or twists! For added awesomeness, add some velcro cable ties to your cables too!

9. Warm-up before going on stage

Pre-show warm-ups are a total “game-changer” if you’re serious about your craft. If you’re a vocalist especially, doing warm-up exercises before going on-stage is super advisable. If you’re a musician, learn some warm-up routines; they can really help you avoid those horrid “first song cramps”. Also, don’t underestimate doing some simple stretches and exercises. Bottom line: don’t hit the stage cold, be limber and ready for the fight!

10. Take Responsibility for your own gear

Last but not least, let’s talk about responsibility for the gear you’re going to use for the show. Unless you have a prior arrangement with the promoter/bands/venue, assume that you’ll be bringing all of your own gear. Some small venues may request you to share backline, but don’t assume that’s the case.

Equally, take responsibility for getting your gear on and off-stage when requested and as quickly as possible. Don’t finish your set, dump your gear near the stage entrance and go and get hammered. At the least, you’ll irritate other acts on the bill, at worse you’ll block a fire exit. If you do the latter, don’t be surprised if the stage manager throws your gear in a corner somewhere.

So, do you agree with this list? Think there’s something I’ve left out? Got an amusing anecdote about an ex-guitarist that missed their flight? If so, please leave us a comment below! 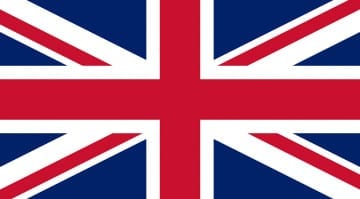 Brexit: How will the break-up affect touring musicians? 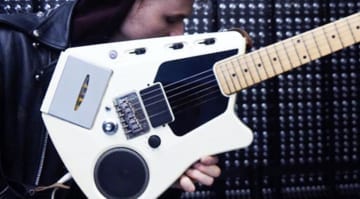 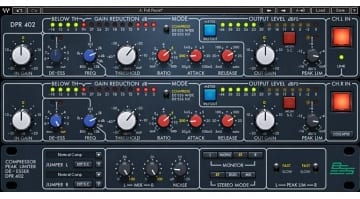 One response to “Ten Good Touring Habits you Might Have Forgotten”