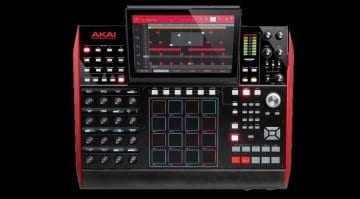 First a name change and now a brand new version of Emulator Pro 2. Something is going on with this former superstar DJ company. 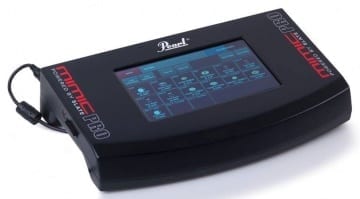 Pearl Drums and Slate collude to give drummers a brain with the Mimic Pro and the world will never be the same again.