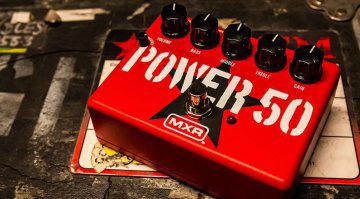 Tom Morello's new signature pedal, the MXR Power 50 Overdrive, is based on his '90s guitar rig and comes with a built-in effects loop. 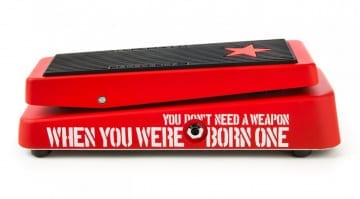 This bright red Dunlop limited-edition Tom Morello Cry Baby Wah is emblazoned with two quotes by the guitarist and is based on his favourite Cry Baby GCB95 circuit. 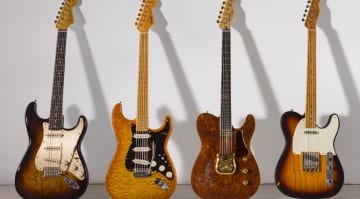 Fender has a special sale with all proceeds going to Crew Nation, with special Masterbuilt guitars along with signed artist models from Tom Morello, Flea, Jeff Beck, Brad Paisley, Duff McKagan and Eric ... 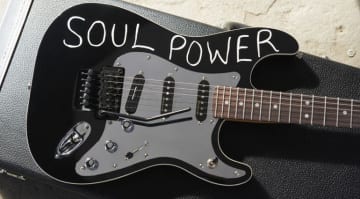 A rumour on Instagram says Fender is planning to launch a Tom Morello Signature Soul Power guitar endorsed by the Rage Against The Machine guitarist - could this be coming to NAMM 2020 next week?

The Game Of Thrones is nearly at the end, will the Whitewalkers take over the world? Or will the North triumph? Either way, Fender's Custom Shop has been busy working on these fiery beasts!
ADVERTISEMENT