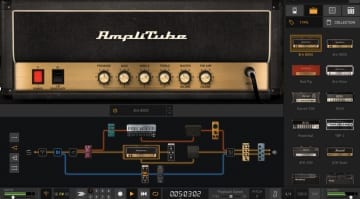 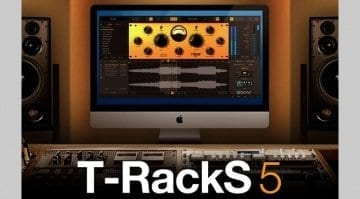 T-RackS is now 5 versions old and it looks like IK Multimedia has done some heavy lifting to improve what was already a respected toolset: new single-window GUI, four new processors, a boatload of metering ...
ADVERTISEMENT