The makers of the legendary Distressor have (kinda) unveiled a new workhorse analogue parametric EQ plug-in with analog saturation. The official launch is coming soon, here's what we know so far. 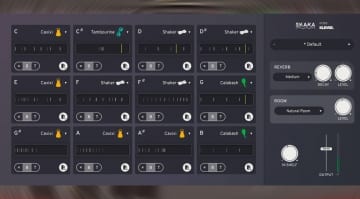 While the VSTi does contain a motherload of shaker percussions, what's more interesting is the built-in sequencer's abilities to make those samples groove in time with your tune. 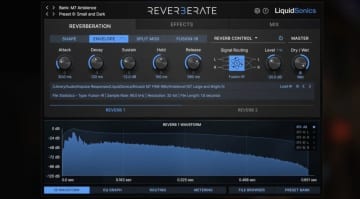 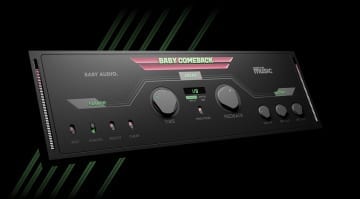 Baby Comeback, a simplified version of the well-known Comeback Kid delay plug-in, is now available at Baby Audio's website for free. This is one freebie you probably shouldn't miss! 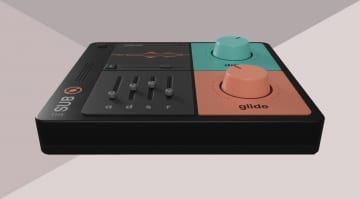 Iceberg Audio The Sub: a quick fix for massive low-end

The Sub from Iceberg Audio is a real two-knob wonder that brings the bass goods in a simple and intuitive format, with plenty of interesting presets, too! 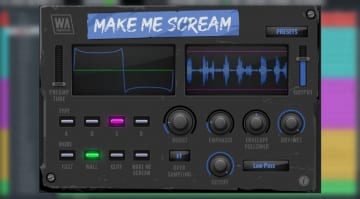 A bargain-priced plug-in that does 4 types of distortion with 4 timbres and an envelope follower - what's not to like? Especially with an introductory price of just USD 5.90! 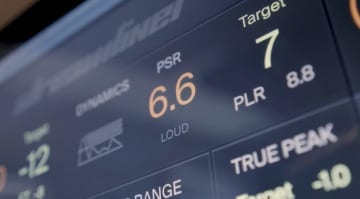 ADPTR Audio's Streamliner lets you preview your masters through the same compression algorithms used by the major streaming services, as well as A/B mixes and masters with reference tracks. 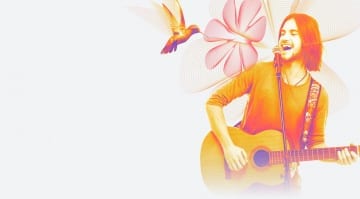 iZotope's vocal processing suite has grown with the addition of vocal unmasking and automatic pitch detection to an already impressive choice. 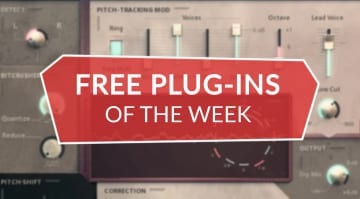 This week's collection of the best free plug-ins features three classics. We’ve got a chorus with a couple of extras, a pitch shifting and correction plug-in and a stereo enhancer. 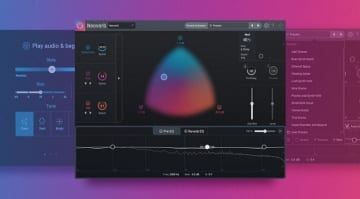 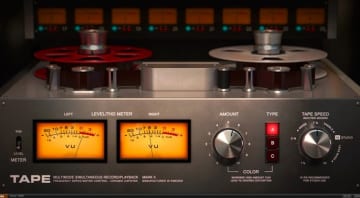 UVI Shade is a creative filter and EQ plug-in with a massive modulation engine. Combine dozens of filter types with modulators for all sorts of swirling, rhythmic filtering effects. 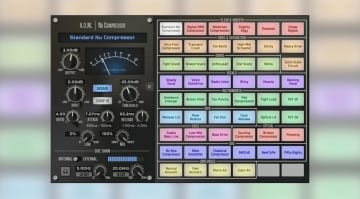 With 52 programs to choose from, A.O.M.'s newly released Nu Compressor is like many different compressors in one plug-in. But does that justify its premium price tag?