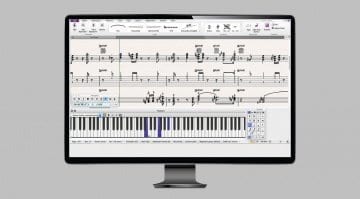 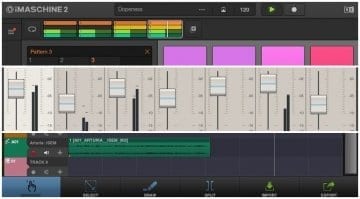 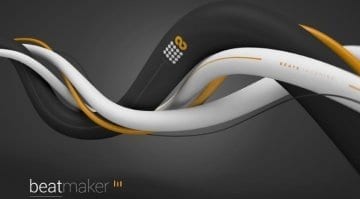 Developed in partnership with Slate Digital, Eiosis launch the e2deesser. With fast or advanced operation, is this a de-esser that actually sounds natural?
ADVERTISEMENT