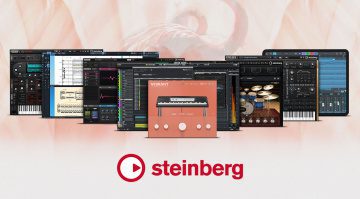 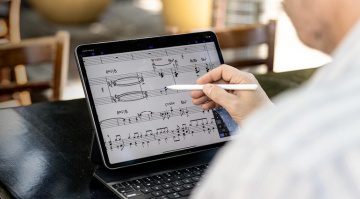 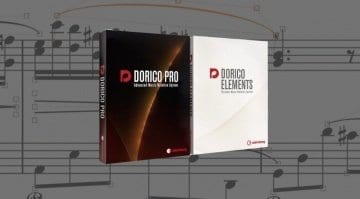 The new version of Steinberg's scoring software Dorico is now offered in two versions, Pro and Elements, the latter being priced for the amateur and entry-level market.
ADVERTISEMENT