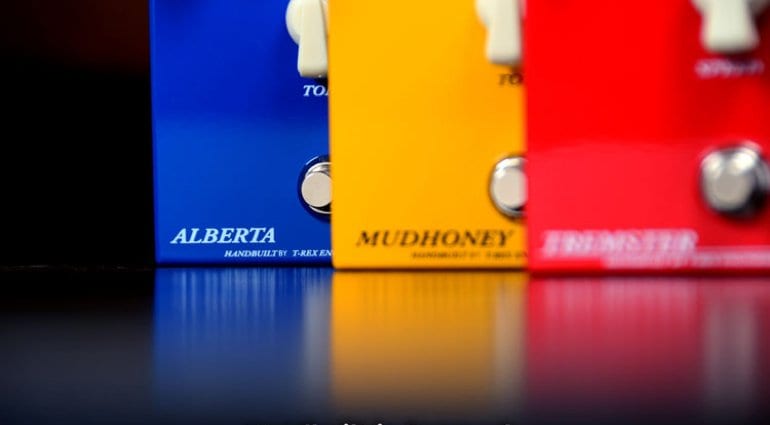 After the shocking news that Denmark based T-Rex Engineering is facing bankruptcy, we now have some really great news and an official statement.

In all honesty, 2018 was a year of non-stop business challenges for T-rex Engineering. We felt the tightening of the market through declining sales and we struggled with higher import duties in the US.

More significantly, during these tough times, we fought internally over our direction and future instead of pulling together as a team.  The staff fractured and ways were parted with longtime partners.

T-Rex Engineering went through bankruptcy on February 21, 2019, and the company was offered for sale. So why are we so happy today? The old T-Rex is alive and kicking again!

The original founders of T-Rex Engineering, Sebastian Jensen and Lars Dahl, have purchased back the brand and will reboot the company with a reduced staff and a commitment to bringing some positive energy into the brand once again.

This means that we will continue to deliver some of the best effects pedals, power supplies, and guitar accessories in the world – and we will be able to continue to service the needs of all of you that have been so loyal to our brand during the years.

We hope that you will continue to support us – we guarantee that we are stronger and more alive than ever before. 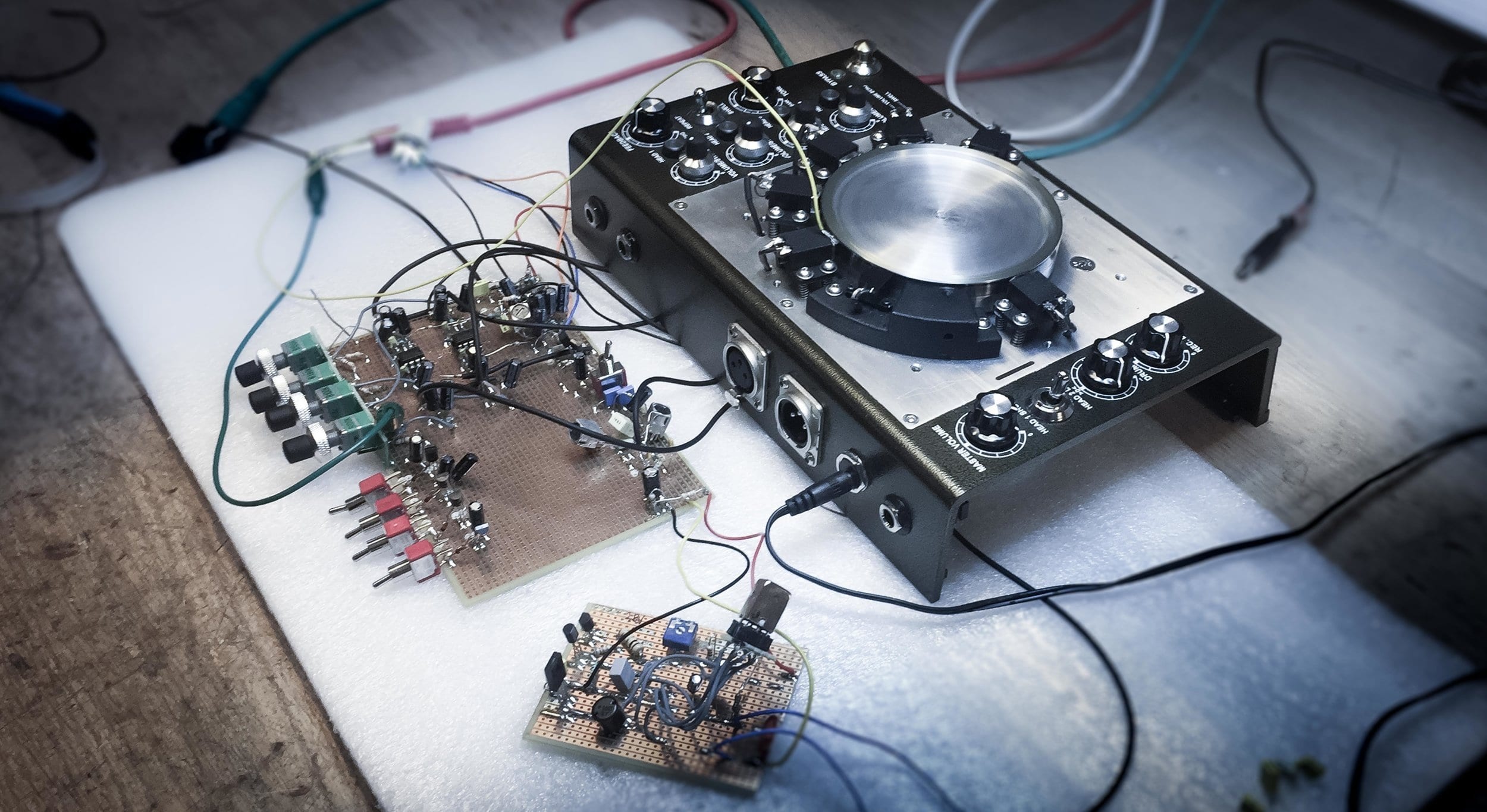 Hopefully, this means we will finally get to see the company’s unit derived from the Binson Echorec, which was being touted for release soon. In my opinion, this firm makes some really great effects and I would dearly love to see them do well.

Today’s official statement from Sebastian Jensen and Lars Dahl sounds positive though, so hopefully, this will be an opportunity for the company to move forward, stay in business and carry on making great effects! 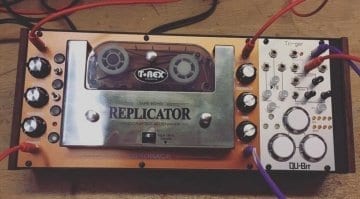 T-Rex files for bankruptcy: Is this the end of a popular pedal brand?