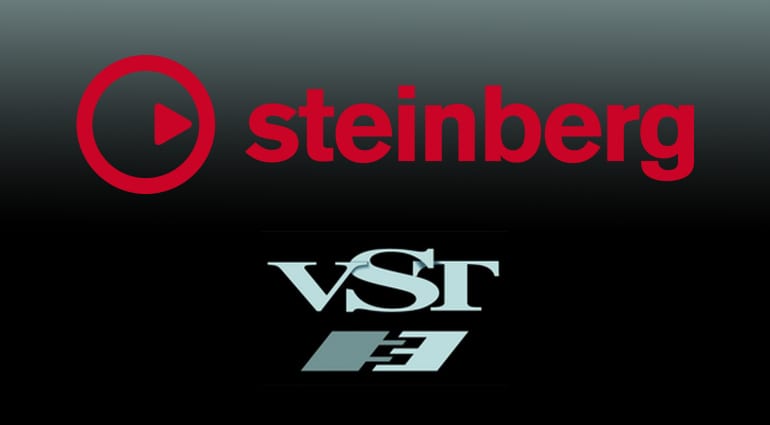 Steinberg has released the VST 3.7 Software Developer Kit (SDK). The new version brings several new features to the plug-in development toolkit, including a VST3 Project Generator and support for the development of plug-ins for ARM-based Macs.

While this isn’t the release of VST4, the VST 3.7 SDK does bring several enhancements to the SDK interface. This should make it easier for developers to make the most of the platform and adapt their plug-ins to modern standards and technologies.

According to Steinberg, the VST 3.7 SDK allows for new levels of integration between VST 3 hosts and plug-ins. One notable enhancement is the VST 3 Project Generator, which facilitates the entry into the world of VST plug-in development. The Project Generator lets users create a VST plug-in project with just a few clicks, which can then be taken to Xcode or Visual Studio and used as the code skeleton.

The new version also brings MIDI 2.0 compatibility to the SDK. Steinberg says that the MIDI 2.0 standard is already supported by VST 3, but the new SDK comes with enhanced documentation on how to implement it. Let’s hope that this means that more plug-ins will support MIDI 2.0 in the near future.

In light of Apple’s announcement to transition its entire line-up to ARM processors over the next two years, Steinberg has also added ARM support to the VST 3.7 SDK. The company says that this lets developers create plug-ins that are compatible with the new ‘Apple Silicon’ chips.

Finally, the VST SDK documentation has been enhanced and is now accessible online. According to Steinberg, it provides detailed information on how to develop plug-ins, including tutorials for beginners and advanced developers.

While this is by no means a revolution in the world of VST, the new SDK and documentation could lead to the development of many new plug-ins. It’s especially good to hear that ARM support has been added, as it helps plug-in developers prepare for the transition.

The Steinberg VST 3.7 SDK can be used under free license and is available for download on the Steinberg website. 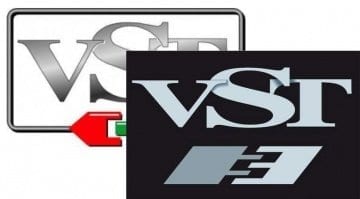 Steinberg ends support for the VST 2 SDK – don’t panic, your plug-ins are safe