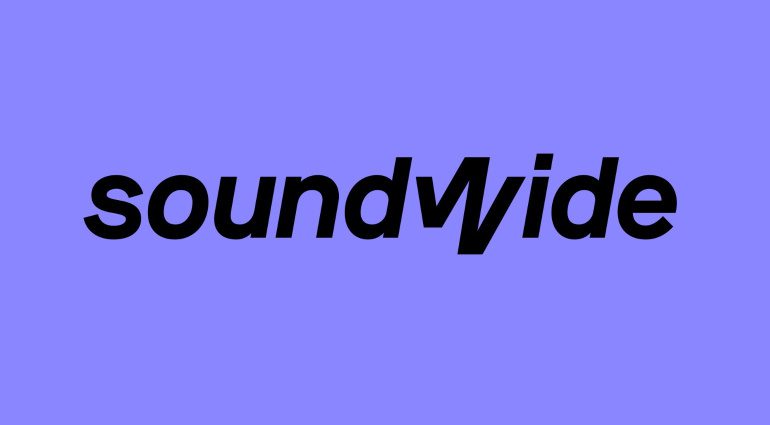 A company named Soundwide is officially recognized as the joint venture of iZotope, Native Instruments, Plugin Alliance, and Brainworx. This has to be the greatest “bunch of audio big shots getting together under one roof” arrangement in recent years. Here’s what’s up…

Soundwide – shaping the future of sound

Right, so here’s a bunch of big, successful companies. They operate in the same field and are driven by similar goals and ideals. I think having them share their brain and fiscal powers absolutely beats having everyone hiding and scheming in their own corner. It also beats the biggest of the pack acquiring (assimilating) the rest. For the time being, Soundwise is going about consolidation of power in exactly the right way.

It’s not just the techies in there, though. They are about to party with the Artist Board, which hosts Alicia Keys, producer Ann Mincieli, EL-P of Run the Jewels (and several meaty slabs of underground rap), musician, composers Jacob Collier and Ludwig Göransson, producer Noah “40” Shebib, Take A Daytrip, musician Tayla Parx, and Young Guru. Personally, I’m down to hang with EL-P in a professional setting anytime you ask!

Soundwide is also home to the newly formed Sound Stacks, a platform to ‘drive the development of new audio technologies with the goal of improving productivity and performance for audio developers across the industry.’

Soundwide is also giving away a 10% off discount code for the online shops of Native Instruments, iZotope, and Plugin Alliance*. Enter SOUNDWIDE2022 at checkout. 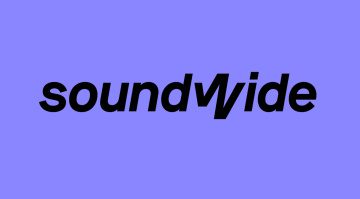 Excellent! Now maybe they can afford to hire someone to help them make their software M1 native, which is now on its third upgrade cycle. These are all laggards. I love their stuff, but they obviously need additional software engineers.

“I think having them share their brain and fiscal powers absolutely beats having everyone hiding and scheming in their own corner.”

They make plugins. Where do you think they have been hiding and what would they be scheming about?

“Soundwise is going about consolidation of power in exactly the right way.”

I hope you’re getting paid to write this.