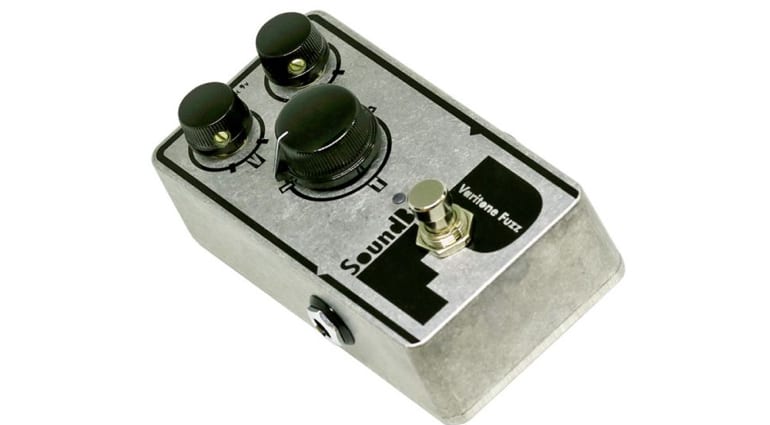 SoundBrut has begun teasing its new FU pedal (a subtle name, ahem). This unit is a new boutique silicon fuzz pedal made in Sweden with a total of six different tones to choose from.

The new SoundBrut FU silicon fuzz pedal has six mid-cut voices built in. That sounds like a pretty versatile fuzz pedal, especially if you like the harder silicon fuzz voice. It comes with knobs for volume, gain and tone control and looks simple enough to use. then there is the added flexibility of those six variations via that six-way tone control.

The company has released some information about the FU on their site, but has yet to announce an official price or release date. We do know that is will only run from an external 9V power supply and not from a battery. It is also true-bypass and has ‘input regulation’ to help keep what SoundBrut call “tonal stability”.

I’m looking forward to hearing this fuzz pedal as SoundBrut has made some pretty decent pedals recently like the DRVA Mk II and this new one looks like a lot of fun.