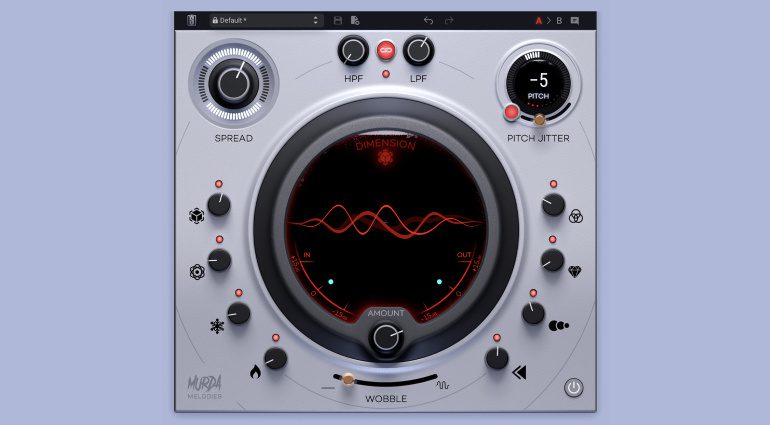 Slate Digital has teamed up with acclaimed producer Murda Beatz to create the Murda Melodies plug-in. With eight effects plus pitch shifting and stereo widening, Murda Melodies is designed to bring dull synth tracks to life and transform melodies in many creative ways.

Only a few weeks after releasing metaTune, Slate Digital is back with yet another new plug-in. This time, the developer has joined forces with hip hop producer Murda Beatz. He says that Murda Melodies does many of the things he regularly does during mixdown, but in one convenient multi-effect plug-in.

I wouldn’t go as far as calling Murda Melodies “revolutionary”, as Slate describes it. But it does look like a great toolkit to help you turn synth parts into something new and interesting, especially if you’re looking for quick results.

The plug-in offers eight effect knobs, each representing a different one-knob effect. On the right, there’s an Ensemble knob for wide, lush modulation, Clarity for added presence, Rhythm for rhythmic delays, and a Reverse effect. The left side gives you Heat (distortion), Ice (icy reverb), Motion(moving modulation), and Dimension (ambience). There’s also a Wobble slider on the bottom for pitch modulation. All of these can of course be used at once. There’s no way to make adjustments to any of these effects, except for dialing in the desired amount.

In the upper right-hand corner, Murda Melodies offers a pitch shifter with a wide range of ±4 octaves. In the words of Murda Beatz: “There’s also, like, a jitter, which is pretty cool.” Add to that the linkable high pass and low pass filters and the adjustable stereo spread effect, and you’ve got a multi-effect that does a little bit of everything. The Amount knob in the center lets you adjust the total effect amount.

If you’re the type of producer who likes to spend hours fine-tuning the settings of each and every effect, Murda Melodies probably isn’t for you. But if you like to experiment with a bunch of effects all at once, adjusting the levels until you find something that works, it could be worth a try. Revolutionary? Almost certainly not. Inspiring? Possibly!

Slate Digital Murda Melodies is now available as part of the company’s All Access Pass subscription. The subscription, which also gives you access to more than 60 other plug-ins, costs USD 24.99/month with no commitment. An annual plan with monthly billing is USD 9.99/month for the first six months and USD 14.99/month from that point onwards. The annual plan with upfront billing for the entire year costs USD 149/year.

You can also purchase a perpetual license for USD 149. For this, you’ll need an iLok USB dongle. 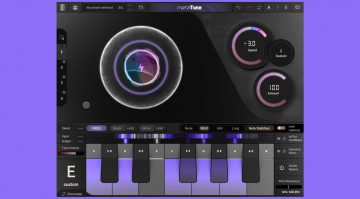 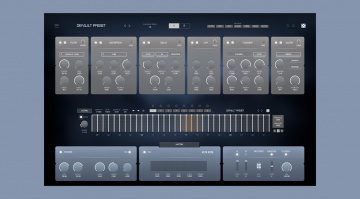 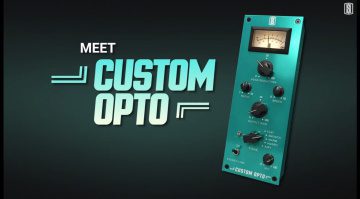