SampleScience is a sound designer, developer and electronic musician who is also a source of unique and esoteric sound libraries and plug-ins. He is perhaps best known for the SpecDrums drum machine based upon the drum add-on for the ZX Spectrum computer. Anyway, SampleScience has just released a new sound module called Orion and it’s totally free. Orion’s sound library packs together 3 whole gigs of public domain samples giving a broad range of sounds from pianos, basses, percussion, world and classical instruments to analogue and digital synthesizers. It has a very simple interface, with knobs for ADSR envelope, portamento, velocity range and pan. The display in the centre of the plug-in gives a bit more detail and allows you to edit additional parameters like modulation.

Mr SampleScience says that the idea behind it was make it easier to create royalty free loops, gathering up public domain samples and designing a plug-in player for them. It then became good and interesting enough to share with the world. There will be future expansion packs featuring a variety of sounds for all tastes.

Orion is available as a VST and AU plug-in for Windows and OSX and can be downloaded completely free of charge here (although donations are very welcome): http://www.samplescience.ca/2016/01/orion-sound-module.html 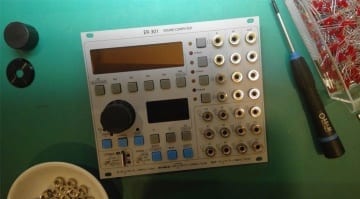 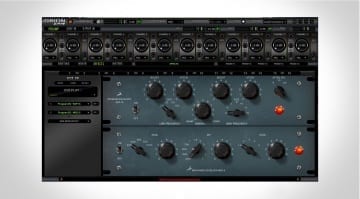