Samples of the week time! As usual, there are a bunch of exciting samples and sample instruments to be discovered in our weekly section. They come both free and paid for, and there are introductory sales going on a few. Don’t miss on what all the cool kids are using!

Vienna Symphonic Library samples a piano that was built in Berlin Kreuzberg at the beginning of the 20th century. An interesting detail about the recording process is the use of “robot fingers”. A specially developed robot system captures all velocities and nuances with superhuman precision and it’s all automated.

German Upright 1904 is available in two variants. The standard version consists of over 63,500 samples and requires 63.6 GB of hard disk space, while the full library contains over 127,000 samples and takes up 135.9 GB on the hard disk. Both versions are available at an introductory price.

This Kontakt instrument is the second part of the Mobilis series, which focuses on percussion sounds with “speed” and “power”. It sounds a bit more organic than its predecessor. The percussion was recorded on various instruments by artists José María Piedra and Horacio París and then enriched with additional found sounds. The dynamics and overall character are suitable for any sort of cinematic composition.

Mobiles II works with the full version of Kontakt 6.7.1 or newer. The 1GB library contains 728 sound files with a resolution of 24 bits and 48 kHz. All sounds are included as WAV files and can be used in other software and samplers. The price is USD 59.

TIME TEXTURES is a new orchestral engine designed for ever-evolving soundscapes. It uses advanced algorithmic techniques to givee orchestral instruments the kind of depth, movement, and beauty that don’t readily exist in the natural world.

A simple, but effective modulation system lets you warp and bend 13 instruments into new textures and sonics. The 200+ presets cover natural-sounding orchestral textures merged with particle sounds, as well as cinematic presets processed with effects chains.

The instrument wworks with the free KONTAKT Player or KONTAKT 6.7.1+. At least 6.17GB of free hard disc space is required. The introductory price is EUR 199, down from EUR 249. 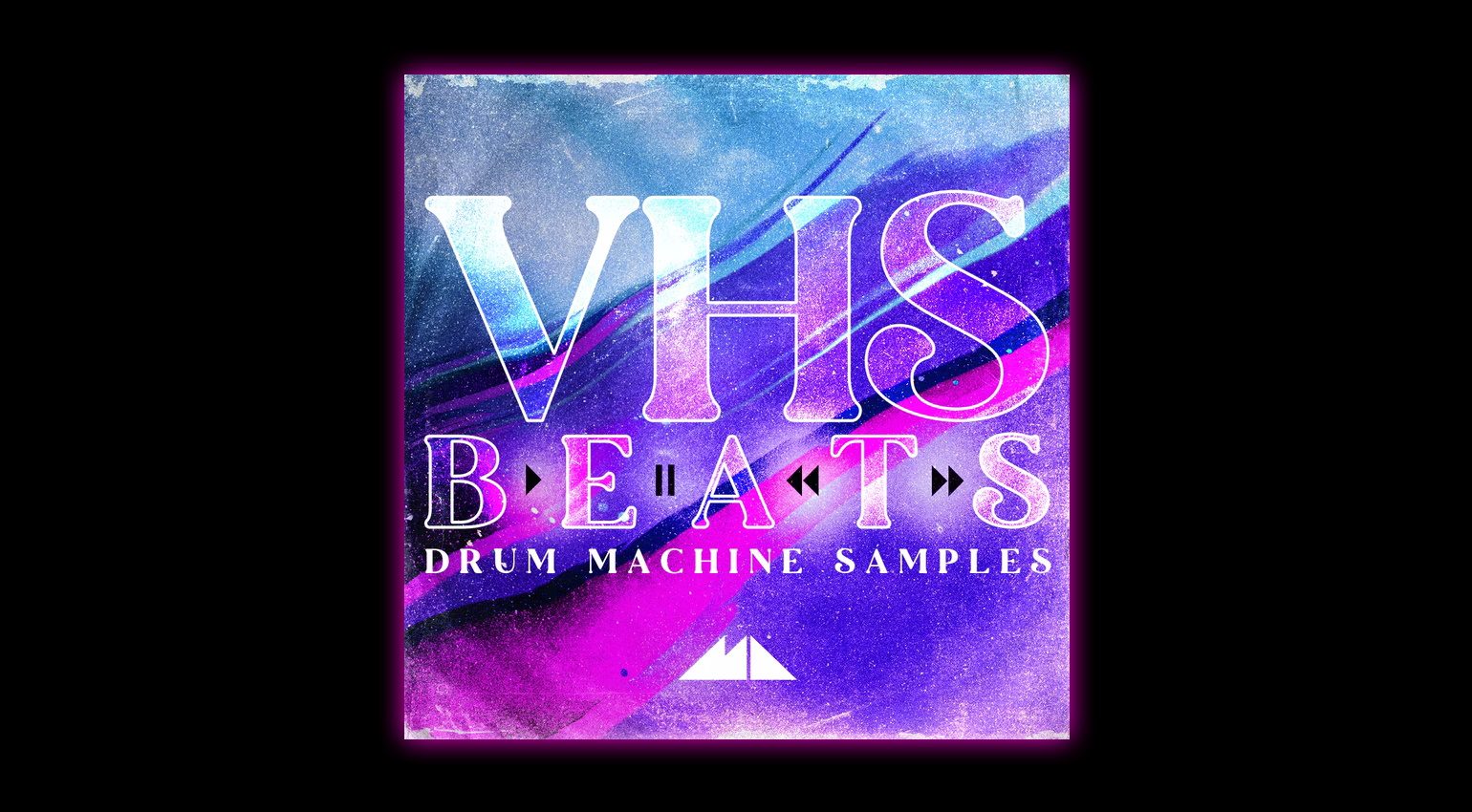 ModeAudio launched a fresh batch of 500 royalty-free drum samples. They are suitable for anything from Retro Pop to Synthwave, LoFi House, LA Beats, R&B, and beyond.

All that can be yours for just GBP 16. SampleScience is the provider of free goodies for this week as well. The free sample instrument is based on the sounds of the Stylophone. Each note has been played for five seconds to capture all of the instrument’s details and inaccuracies. There are also the usual features, such as reverb, filter, multi-LFO, and envelopes. In addition to a library for the full version of Kontakt 5 or6, there is also a variant for Decent Sampler. 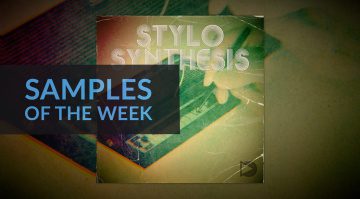 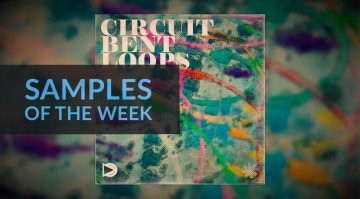 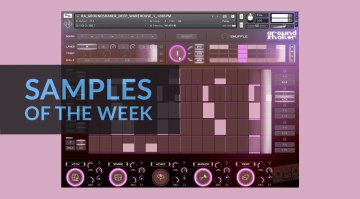 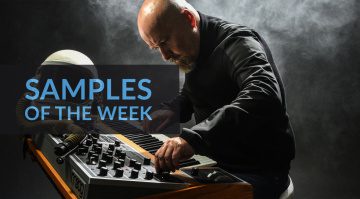 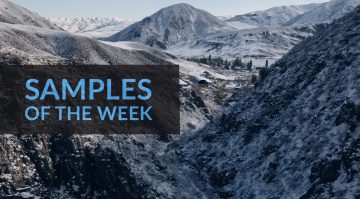