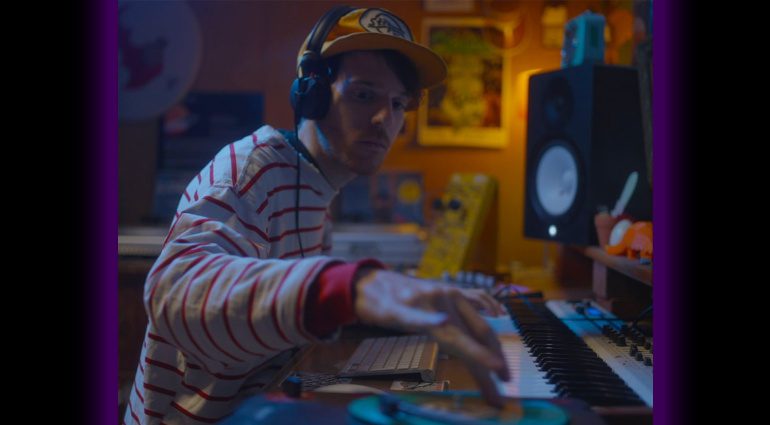 Waves wants to show producers some love by giving them something to aid in flipping samples. Just what could that be? We will know more on February 15, 2022 which is the date Waves will release its surprise freebie. Until then, we can only speculate and daydream a bit.

The new Waves freebie will be released on February 15 and is aimed towards anyone who’s working with samples. That would make anyone remotely into beat-oriented music, right? Unfortunately, that’s all we know for now. Waves really wants to keep this one a surprise, which is commendable. We can still think a little about what it could be, though! Traditionally, Waves gives away stuff for Black Friday, which makes it a bit of a wild card. Maybe the developer has a new product in urgent need of attention and that’s one way of getting it!

Since the software is clearly about samples, it’s either a new plug-in or a subscription service for samples. If it’s a new plug-in, it’s probably a slimmed down version of the actual product meant to serve as an appetizer. It could be a sample player with audio manipulation features to mangle sounds. A full-on sampler like Kontakt is also possible, complete with sample-based instruments and libraries for sale. So is a plug-in that’s somehow linked to a sample subscription service. The latter would be a logical extension to Waves’ existing subscription options.

Regardless, if you want to take advantage of the free offer, you have to register here with a valid e-mail address before February 15, 2022. We will report more as soon as the freebie drops. 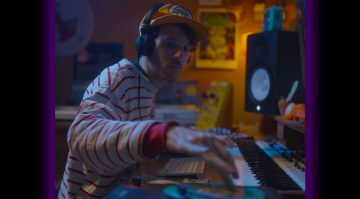 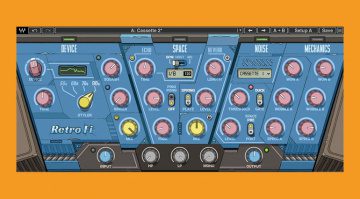 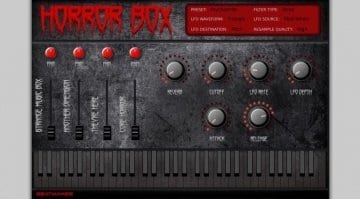