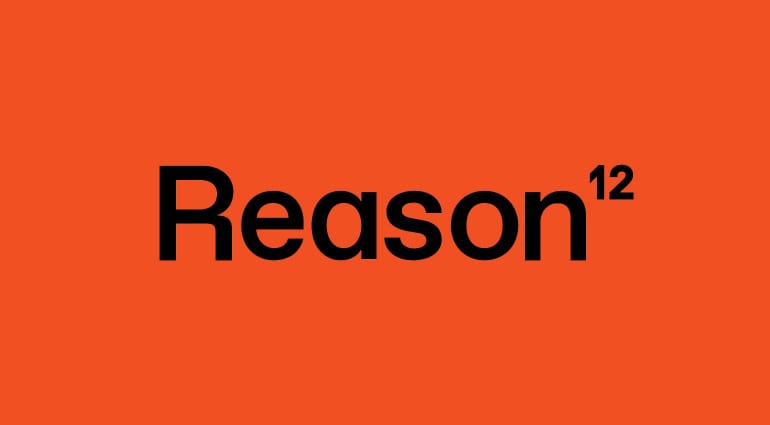 Reason Studios has announced Reason 12. The upcoming new version of the DAW will bring many improvements to the Rack, as well as a new sampler and a complete overhaul of the Combinator. Reason 12 is scheduled for release on September 1st.

Reason Studios has announced today that Reason 12 is coming later this year. The new version, which will arrive about two years after the release of Reason 11, is set to bring many new features and a much improved user experience, Reason Studios says.

According to the developer, one main goal for Reason 12 was to improve the Rack experience. To achieve this, they’ve made the user interface high resolution. Reason Studios says that you’ll be able to zoom in and out fit your setup, and they claim that all 3rd party Rack Extensions will be high-res ready on the day of the release. That’s pretty big news, and it has the potential to bring a significant improvement to the user experience.

Reason 12 will also feature an all-new Sampler, which will be a significant upgrade to Reason’s current sampling capabilities. The new Sampler will cater to library playback and ad-hoc sampling, and feature „new ways to play your samples“, the company says. We’re curious what those will be!

To bring it all together and ensure a smooth workflow, Reason Studios has also given the Combinator a complete overhaul. The developer says that they’ve implemented many user requests, such as more CV inputs and controls, as well as easier programming and more patches. The goal is to let you build Combinators that feel like new devices. You can create custom interfaces using your own images and custom panel sizes, and build your own set of macro controls. That sounds very nice!

Last but not least, the new version of Reason will come with a new sound bank that takes advantage of all the new features. It’ll also include an improved browser, so you can find your stuff more easily. The weekly Reason+ packs will also make use of everything that’s new in Reason 12.

According to Reason Studios, Reason 12 will be released on September 1st, 2021. Reason+ subscribers will of course get access to the new version immediately when it arrives. We don’t have any pricing information at this point, but that’ll arrive when the release date nears. 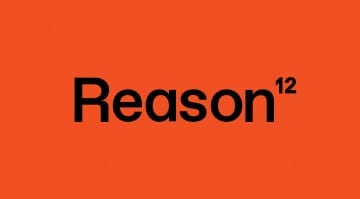 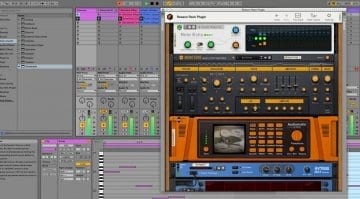 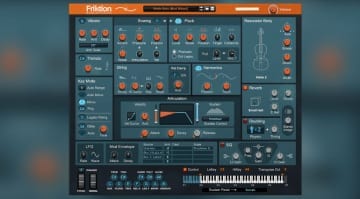 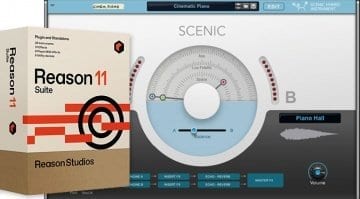 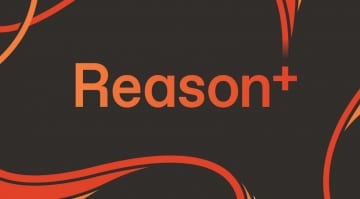 I’ve been a Reason user since 2005 and I must say I’m highly disappointed that R12 doesn’t seem to support locking to picture. If this is the case this is when I finally move to another DAW.

If you’ll let reason you are free as a Bird ti do It …. But all the news the are working around for me sir are more of what you are lookin’ for.

Same here I have been using reason since reason5, and I just had to buy Protools to sync video with my music. We definitely need locking to picture for film scoring producers.